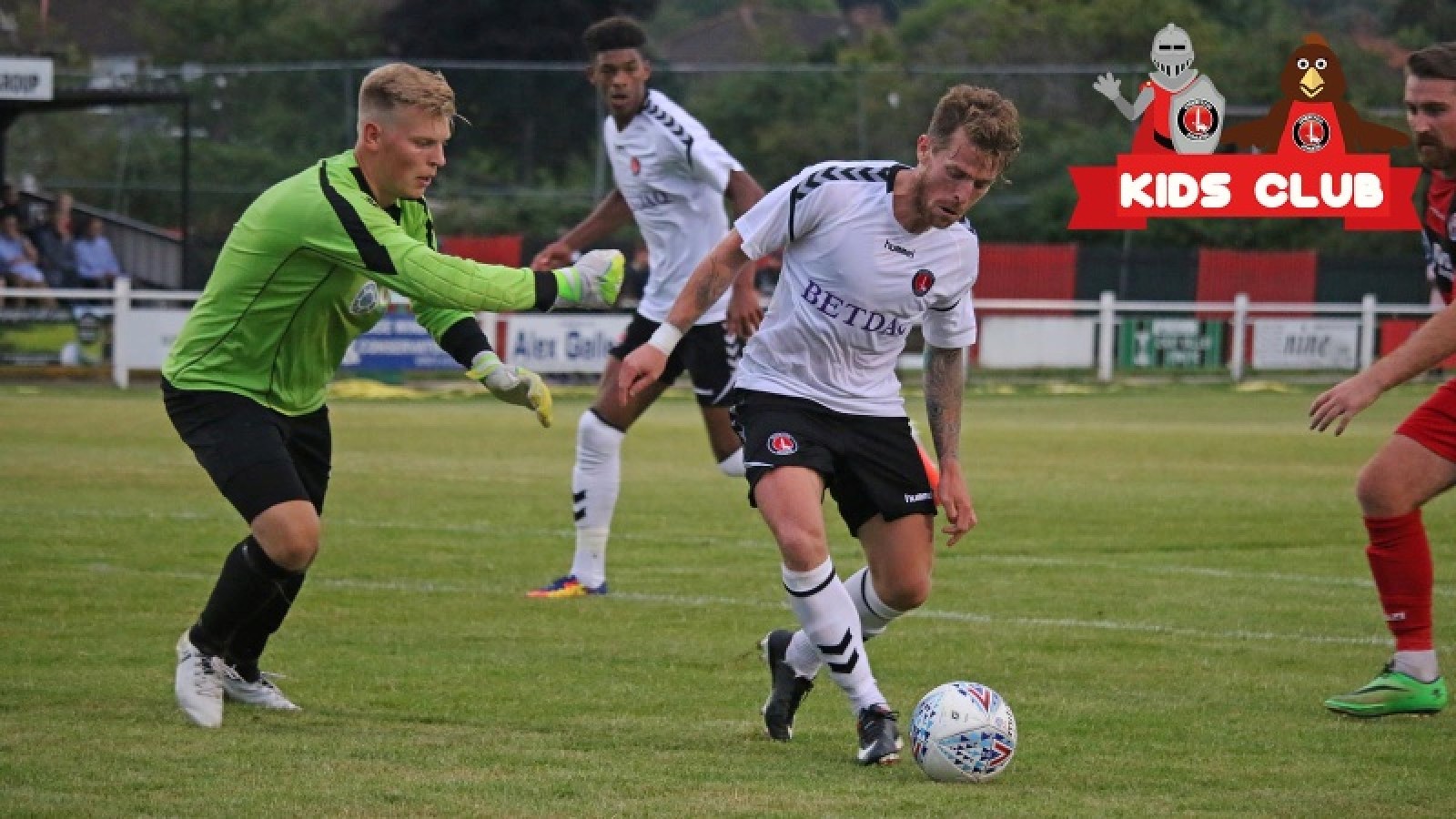 What are the most goals that new signing Billy Clarke has scored in one game before… it’s a lot!

You may not know that Billy used to play for Ireland’s U21s, or that he’s first professional goal came against Peterborough United, or that he was a League Two champion in 2009.

Take a look at these five facts to find out more about our first signing of the summer!