Robinson after more from his improving Addicks 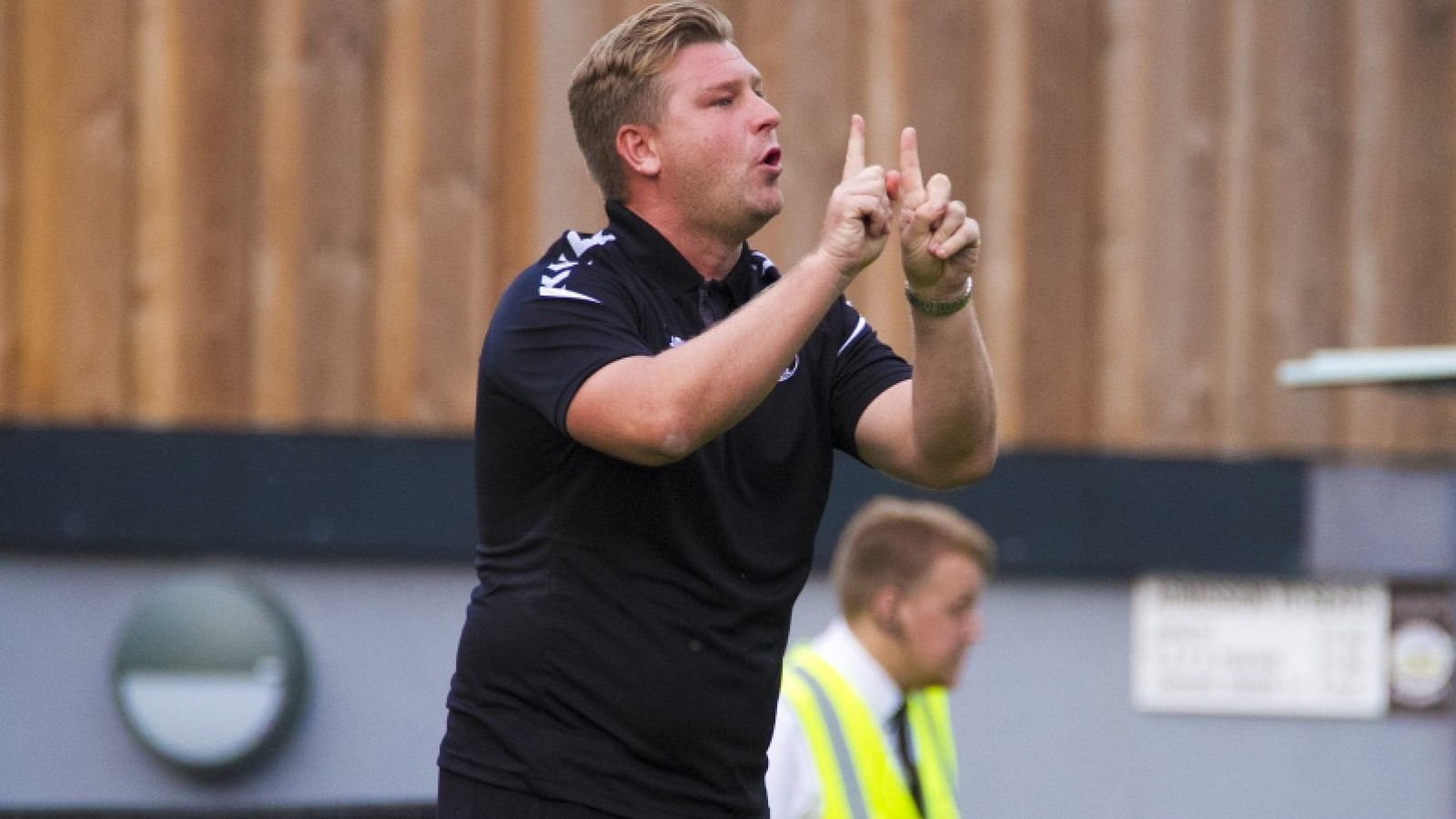 Karl Robinson insisted that he still wants more from his Charlton squad, following their 2-0 victory at Dover Athletic on Tuesday night.

The Addicks controlled the majority of the game and went ahead through Jake Forster-Caskey’s back-post header on 40 minutes before Reeco Hackett-Fairchild secured the victory late on.

The result made it four wins from six pre-season matches and the Manager says that he is still eyeing further improvements from his side.

“We’re starting to look like a decent squad and we still want to bring four more players in,” he said. “Thats the objective between now and the beginning of the season to really push the team.

“The first 45 minutes was very good. The speed of the ball in the final third, our rotations looked good, we dropped into zones that we’d worked very hard on.

“Our ball speed is starting to improve now, as is the bravery and the style. I’m happy with a lot of things.

“Second half, we were way off it - they made a lot of changes at half-time, which raised the stakes a little bit. This is a team that has finished in the top six for two seasons now and will be challenging at the top end of the conference.”

Robinson is also hopeful of addng to his squad in the coming weeks.

He said: “Only two players have got their places for the start of the season right now. That’s how up in the air a lot of things are. Certain people have come back in great condition.

“It’s important that there is competition for places, sometimes people can become complacent with that. At a big club the likes of Charlton that should be the driving force. The quality of people who are behind you are equally as good and I’m excited by that.

“If I was a fan, I’d be wanting signings left, right and centre because of the excitement. But we’ve got to be clever in what we do. I have players I want to buy but we have to be a bit more patient before I can get them.”