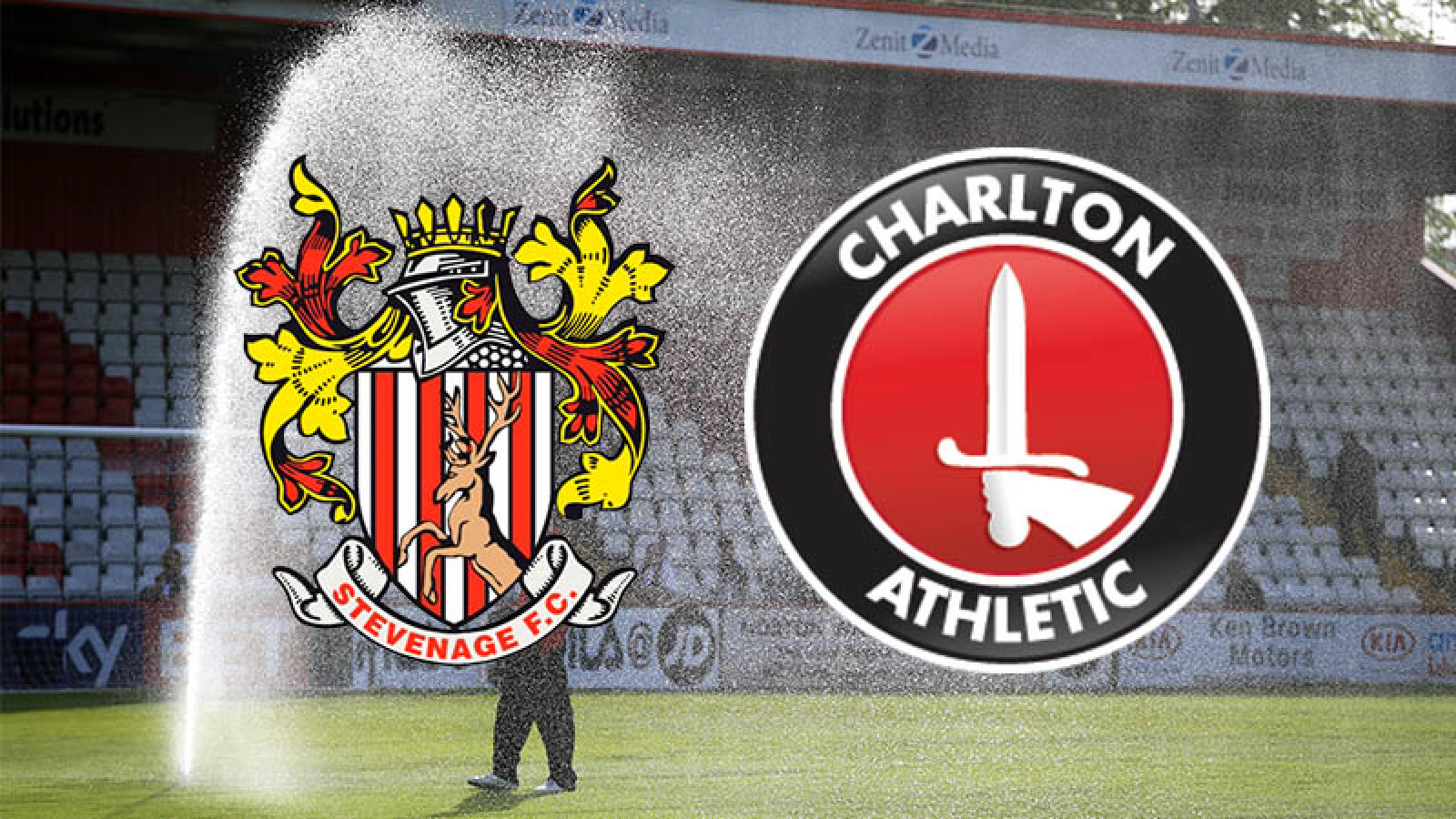 Charlton will be presented with their seventh match of pre-season on Saturday afternoon when they make the relatively short journey to Stevenage (3pm).

Boro are likely to provide Karl Robinson’s side with one of their most competitive challenges of pre-season thus far, with the Darren Sarll’s men currently preparing for a promotion charge of their own.

Stevenage missed out on the League Two play-offs by just three points in May and they will be hoping to go a step further in the upcoming campaign.

Addicks boss Robinson saw his team earn a 2-0 victory against National League side Dover Athletic on Tuesday night, in a match where a number of the club’s youngsters were again given a chance to impress.

On Saturday, Charlton could welcome back some more recognised first teamers. Ricky Holmes, Lee Novak, Ahmed Kashi, Chris Solly, Jason Pearce, Tony Watt and Tariqe Fosu all sat out the midweek success and a number of those could make their returns, while new signing Jay Dasilva could also feature.

Tickets for the match will be available to purchase from the turnstiles at Broadhall Way. They are priced at: £12 adults and concessions, £10 under 19s and £5 under 12s.

Fans unable to make the trip will be able to listen to live audio commentary of the match on Valley Pass, our new premium video subscription service.

A test stream will be available to tune into from around 2.45pm and supporters that have yet to sign up to Valley Pass can do so by clicking here.