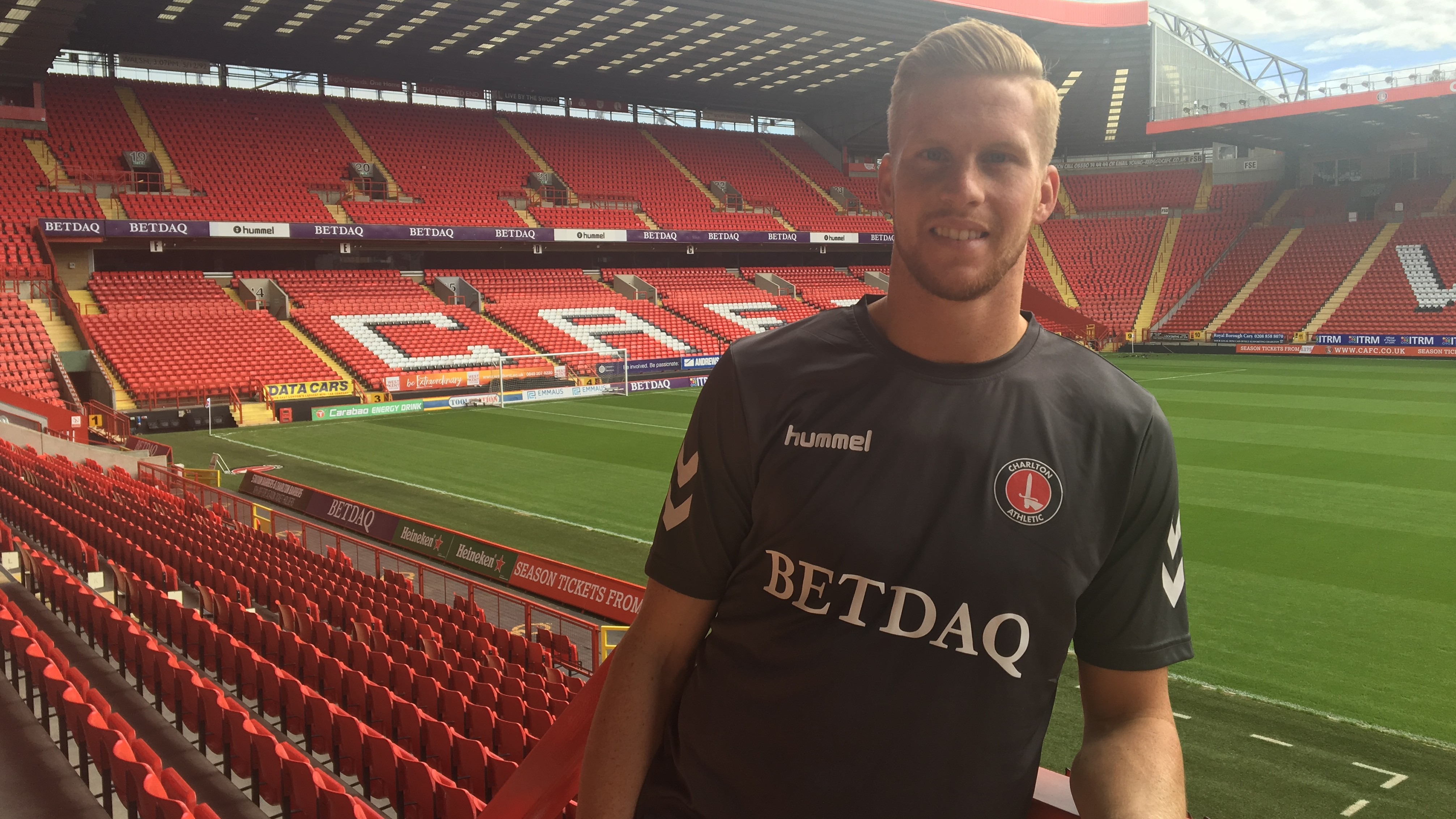 Charlton Athletic are delighted to confirm the signing of goalkeeper Ben Amos on a season-long loan deal from Bolton Wanderers.

Amos - an experienced Championship stopper - adds competition to the club’s goalkeeping position and Manager Karl Robinson is pleased to have added the highly-regarded custodian to his squad.

He said: “We’re delighted to bring in a goalkeeper of the experience and pedigree that Ben has. He’s played a lot of games in the Championship. I’ve spoken with Ben and he has a real drive and determination to help get this club promoted.”

Amos started his career at Manchester United and would go on to represent the Red Devils in the Champions League, the League Cup and once in the Premier League.

He is thrilled to be joining the Addicks and has his sights set on at successful season at The Valley.

He said: “I’m really happy to have signed and I’m looking forward to getting back playing again. This is a massive club, promotion is our ultimate goal and I hope that I can play my part in helping Charlton to be successful.”

He has made 53 appearances for Wanderers - 49 of which were in the Championship – and earlier in his career he represented England at every age group from U16 to U21.

CEO Katrien Meire added: “The goalkeeper position was an important one for us this summer. We’re very pleased to be able to bring in Ben, especially as It has taken a bit longer than we wanted to get everything complete.”