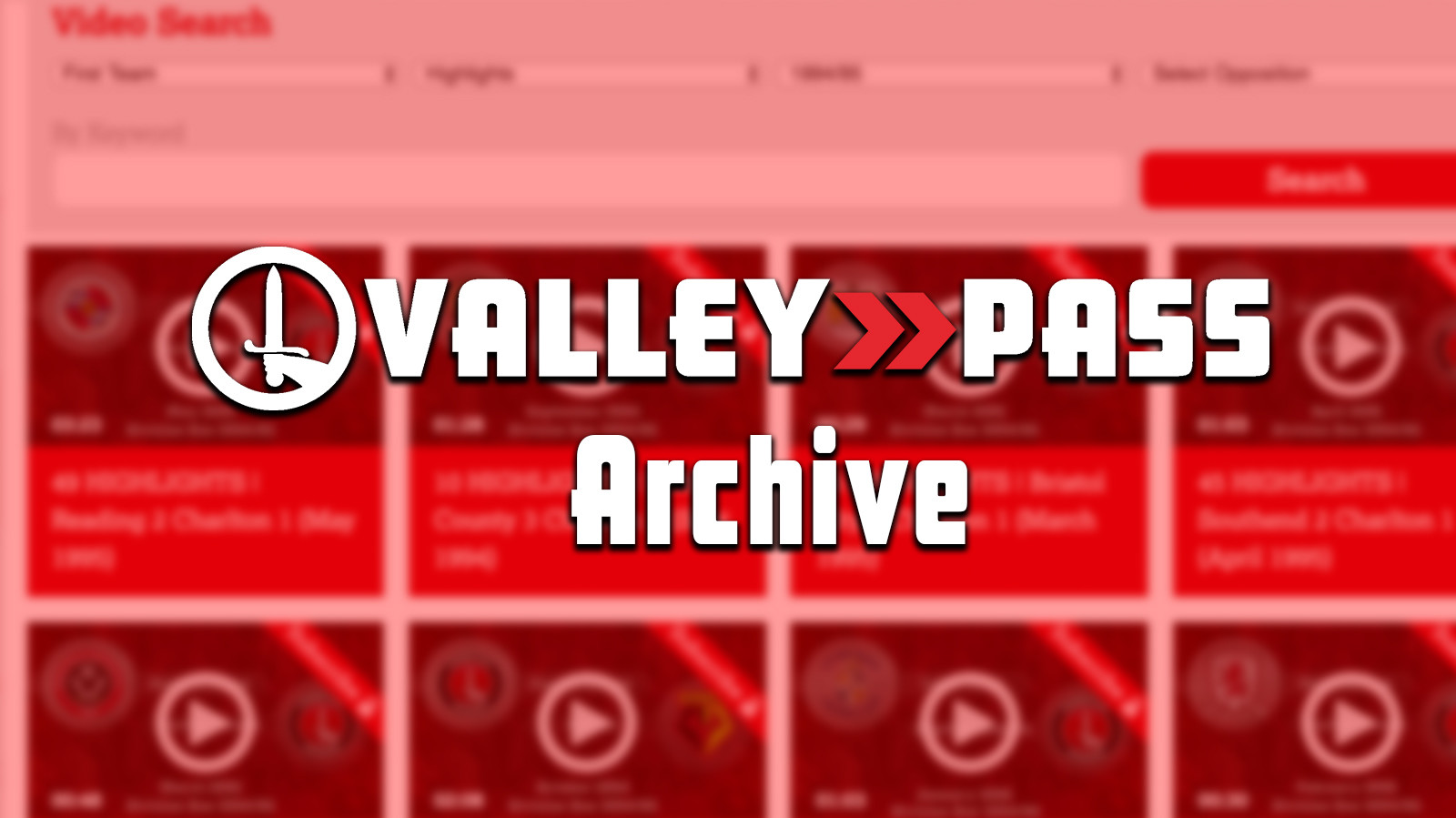 Valley Pass’s huge archive has just got even bigger with over 50 videos having just been added to the club’s online video subscription platform.

The 1994/95 season is now available on demand, allowing fans to re-live all of the action either through individual matches or through the season review video.

After an indifferent start to the campaign, which saw Alan Curbishley’s and Steve Gritt’s men record just five league wins before Christmas, the club picked up its form to maintain their Division One status, eventually finishing the season in 15thplace.

The in-depth, club production reviews the decade that saw the Addicks return to The Valley, beat Sunderland in one of the most iconic games ever hosted at Wembley Stadium and the club’s Division One title-winning campaign of 1999/00.

This series follows on from The Seventies and Eighties productions, which are already available to watch on Valley Pass.

Valley Pass launched in the summer and replaced the now defunct CAFC PlayerHD. As well as matchday commentary and exclusive videos, Valley Pass contains the largest digital Charlton archive available anywhere, with over 1,200 videos available to watch on demand.

This includes every goal scored for and against Charlton from the past 23 seasons, as well as special games and club productions dating back to the 1940s.

The archive contains a simple search function that allows fans to search by season and/or opposition, making it easier for specific games to be located.

The club are currently in the process of digitalising old videos and the archive will continue to grow in size as more historical content is added.

If any fans have a copy of the 1993/94 season review or the 1991/92 season review and would be willing to lend it to the club, please contact steve.adamson@cafc.co.uk .