Ben Amos on "big result" away to Rotherham 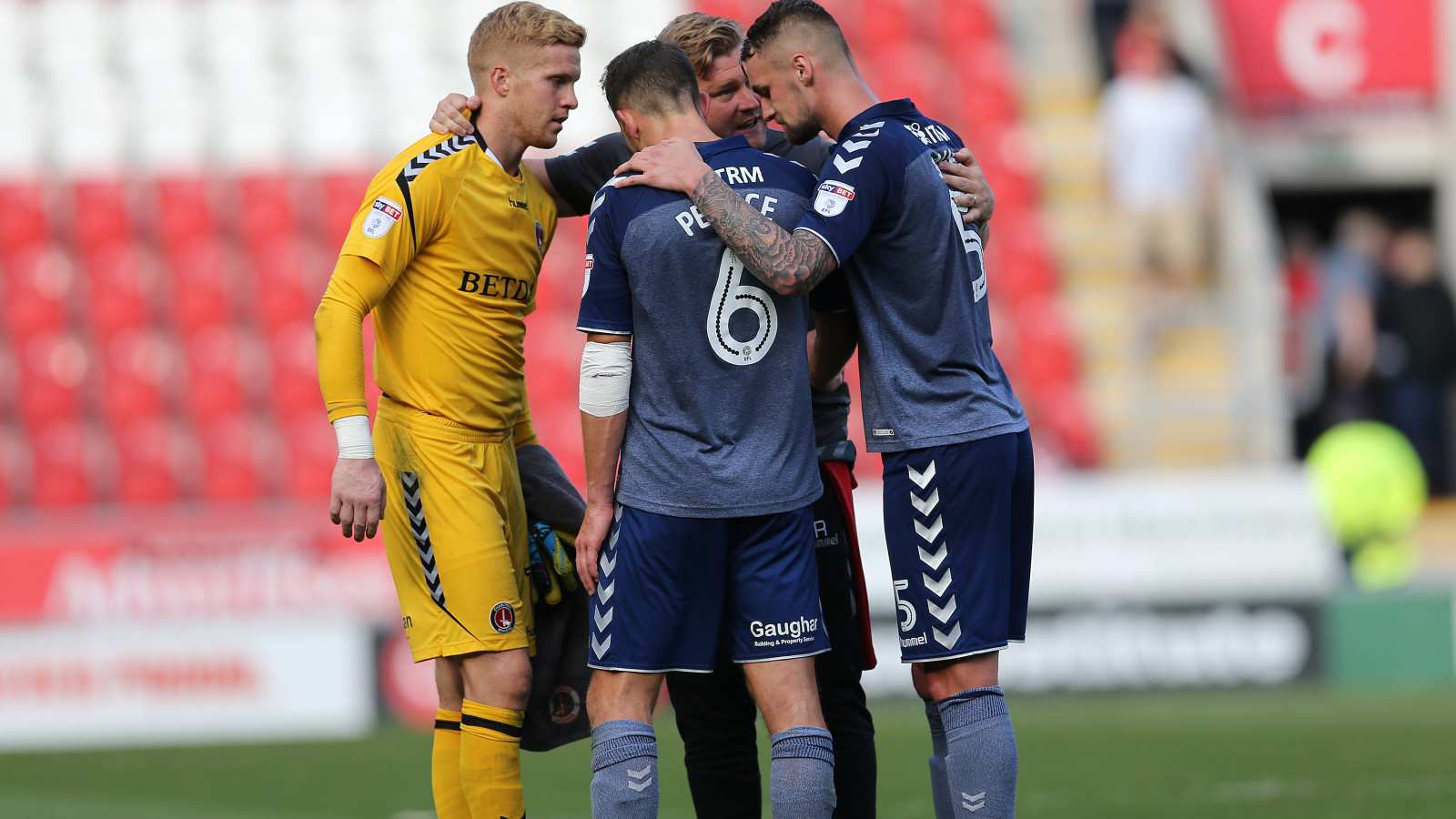 Goalkeeper Ben Amos says that the 2-0 victory away at Rotherham was a “big result” for his side in the quest to achieve promotion at the end of the season.

The Bolton loanee was a stalwart between the net for the Addicks, regularly commanding his area against a physical home side.

Goals from Patrick Bauer and Josh Magennis gave Karl Robinson’s men an impressive three points, something Amos sees as a credit to the effort shown in preparation for the fixture.

“It was a real battle and after nine minutes added on at the end, we had to dig deep,” said the former Manchester United shot-stopper.

“I’ve worked my backside off since I’ve been here but even I’m knackered after that; everyone put a shift in.

“The whole side covered big distances and played with great intensity but most of all, it’s a big result for us.”

With Rotherham containing two six-foot plus forwards, Amos admits that he knew what kind of game he was going to expect.

“Even before the game, we knew what we were going to expect,” said the 27-year-old. “They certainly try to play to their strengths with the two big lads up front and if we weren’t switched on, they only needed one real opportunity and we could have been one-nil down.”

“Obviously I was kept busy, but the manager said before the game that they were going to pump balls into the box and target the fact that we’re not the biggest side in the league.

“However, I’m just delighted that as a side, we came through it and showed how much we wanted it”.

With nine points from 12 games, the early signs are promising for Charlton but Amos was content to state that they need to continue the momentum ahead of next weekend’s away trip to Oldham.

He said: “The marker has been put down now but we now need to follow it up.

“We know how competitive this league is and what we need to do to get there so we hope to continue to do so in the same way.

“I think already what this result has shown is our ability to play in a different way yet still come out on top and put in a dominating performance.

“As a team we work hard and work for each other and the travelling fans – that’s what matters the most for us.”