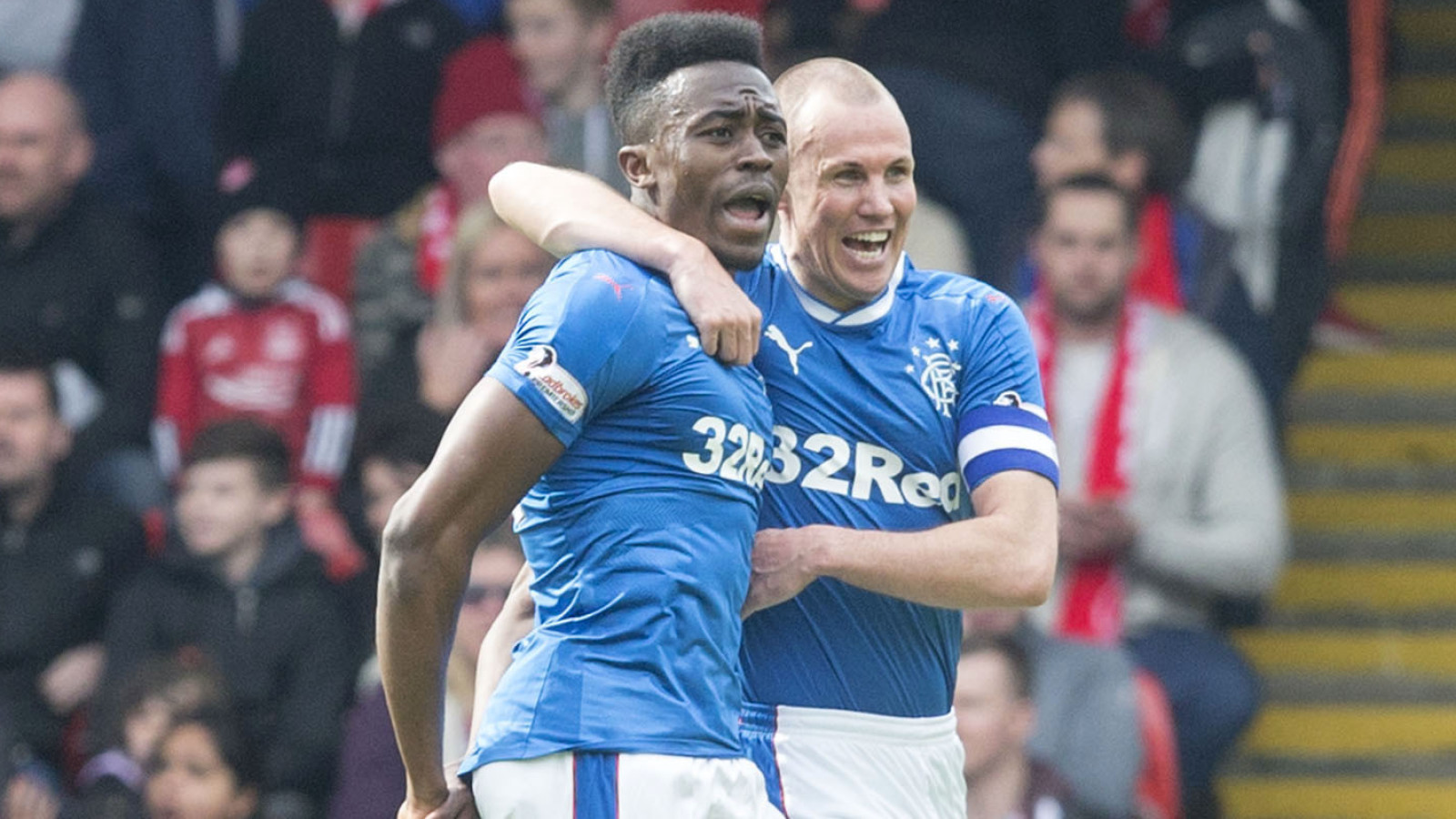 Pacey striker Joe Dodoo became Charlton’s final signing of the summer transfer window when he linked up with the club on loan from Glasgow Rangers.

The 22-year-old, born in Ghana, began his professional career at Leicester City and took no time at all in making his mark on the senior game. Here are five facts about the Addicks’ newest recruit…

Dream debut: Incredibly, Joe Dodoo scored a hat-trick on his senior debut for Leicester against Bury in the EFL Cup two seasons ago. He played the full 90 minutes at Gigg Lane and a few days later was handed his Premier League debut by Claudio Ranieri.

Up for the cup: Dodoo continued the dream start to his senior career by scoring the opening goal in Leicester’s EFL Cup third-round tie against West Ham United at the King Power Stadium. He broke the deadlock after six minutes and Andy King would net the winner in extra-time as the Premier-League-champions-to-be progressed into round four.

Work experience: Have bagged a hat-trick against Bury, Dodoo would soon be back at Gigg Lane as he joined them on loan in November 2015. He would play five matches for the Shakers and scored on his debut as they beat Burton Albion, who would go on to win promotion, 1-0.

More debut delight: Dodoo joined Rangers in summer 2016 and he would net on his debut for the Glasgow giants as well. That came in a 3-0 win over East Stirling with the strike making it an unbelievable three goals in three debuts for the frontman.

In-ternational demand: Dodoo is eligible to play for both England and Ghana. He is a former England U18 international but in May 2016 was called into the senior Ghana squad for their World Cup qualifier against Mauritius. He was unable to play, though, as FIFA did not approve his change of nationality in time.