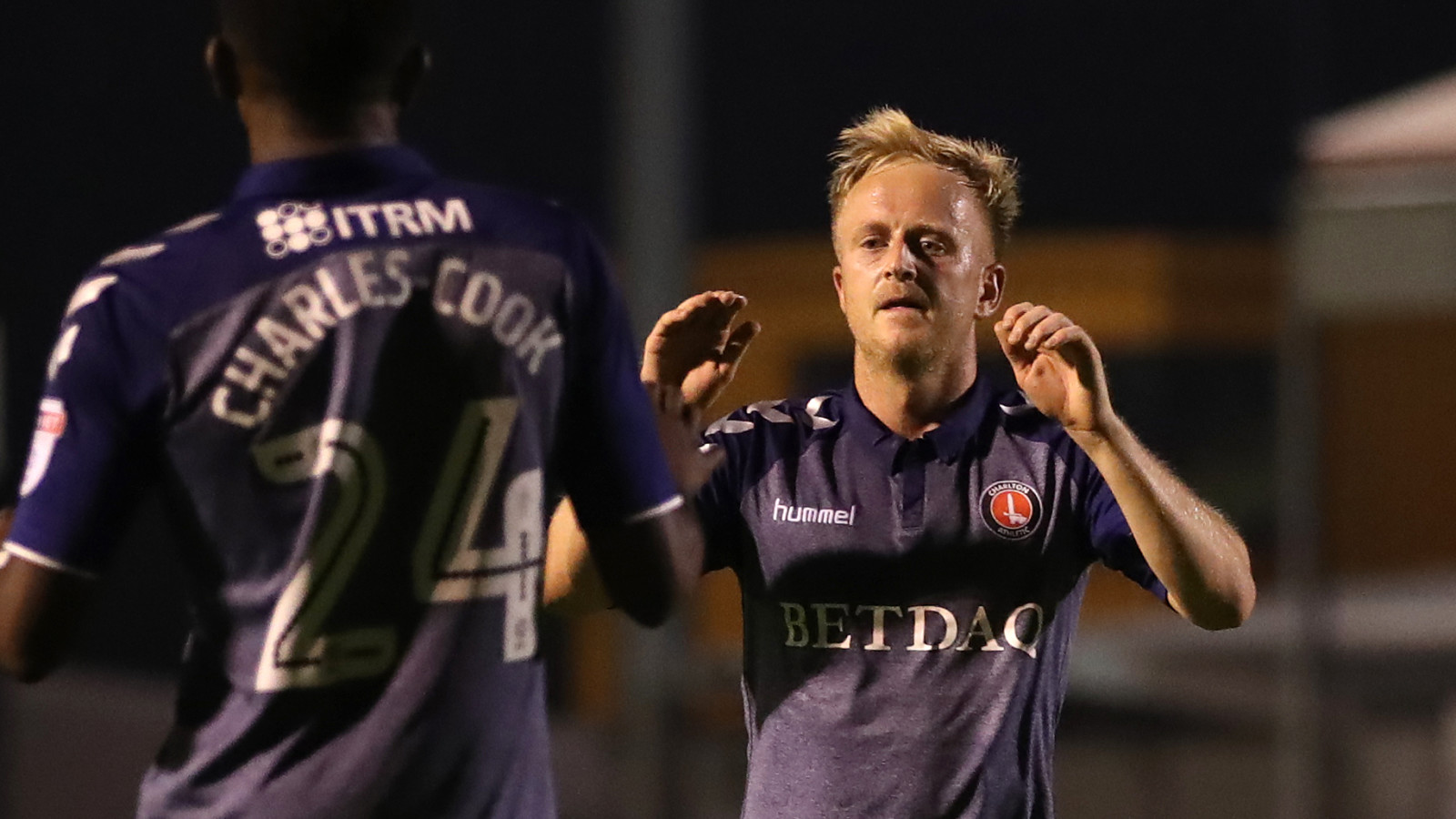 Ben Reeves is ready to fight for a place in Charlton’s starting XI.

The summer signing - one of the club’s top transfer targets – returned to action in the Checkatrade Trophy on Tuesday night, scoring in the Addicks’ 2-0 win at Crawley Town.

And, with his fitness and match sharpness now improved, the attacking midfielder says he is ready to try and force his way into Karl Robinson’s team.

“The boys have been playing well, so I’m sure they will keep their spots but the main thing is for us to keep winning,” he said.

“The boys win together; it’s about being together. There’s been some good performances so far and hopefully we can keep that up.”

He added: “There are a lot of boys that can play in the number 10 role.

“Some of us play out wide as well. It’s good that we’ve got good balance in the squad and competition as well. It can only bode well for us throughout the whole season.”

Reeves played under Robinson at Milton Keynes Dons, winning promotion to the Championship in 2015, and he says the Addicks’ summer activity was part of the reason he was drawn to SE7.

He said: “The manager was bringing in players and looking to strengthen. That really brought me in, and the fact that we also kept players was a big sign for me.

“I could see from the outside that he was building was a good squad and there’s a lot of quality all around the pitch.

“I don’t want to put pressure on us but we believe in it. I feel like we can get promoted and that’s one of the reasons I came here - I want to get promoted with this side and hopefully we can do that.”