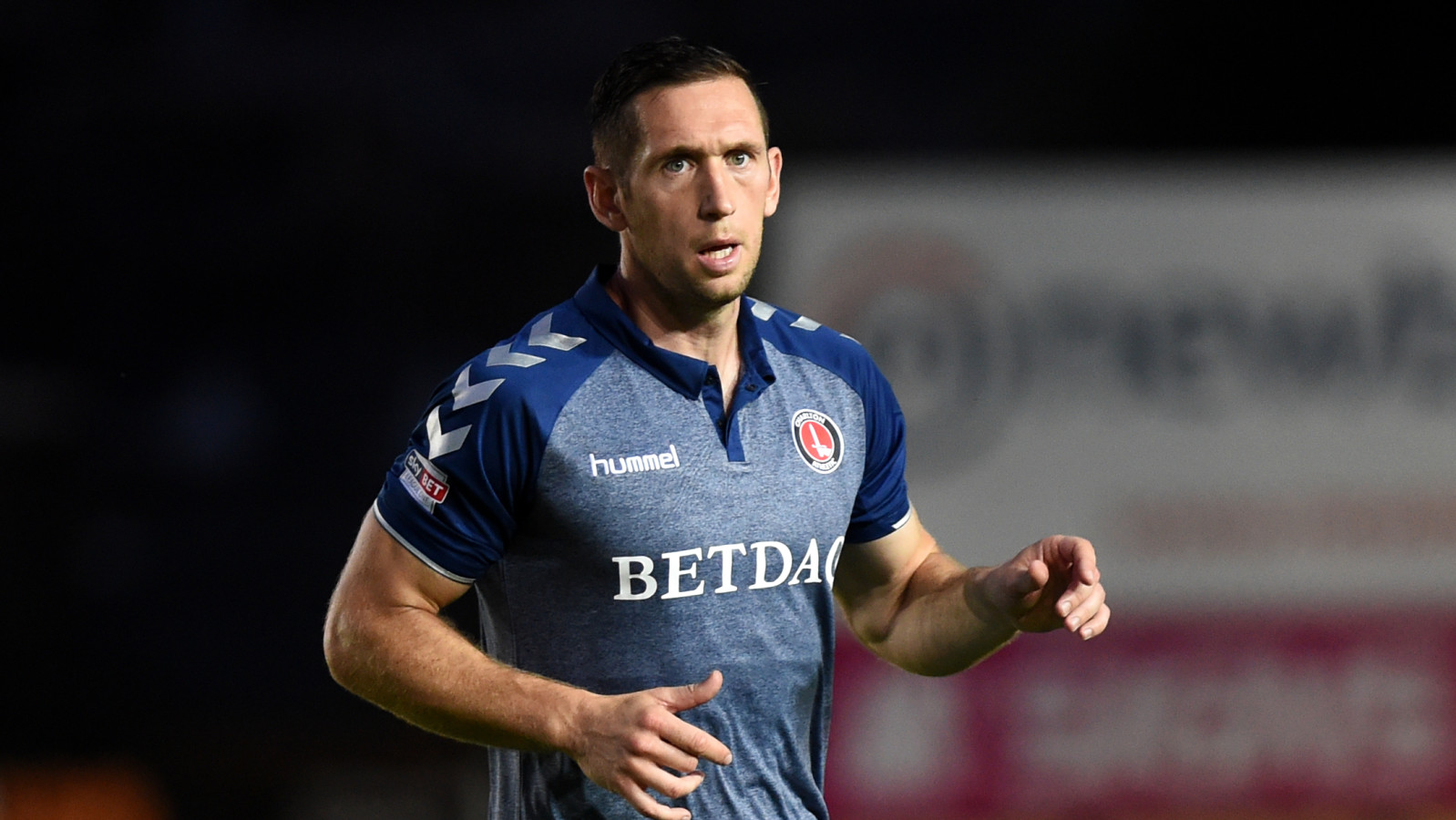 The club can confirm the departure of Andrew Crofts.

The midfielder had his contract terminated last night. Crofts joined Charlton in July 2016, he played 54 games for the Addicks scoring one goal.

Charlton Athletic manager Karl Robinson said: “Like with Lee, I’d like to thank Crofty for his hard-work and professionalism.

“At the football club we have a lot of options in centre midfield with Ahmed (Kashi), Jake (Forster-Caskey), Joe (Aribo) and Ez (Konsa) can play in there too, so like with Lee’s, this was a deal that was best for all parties. I’d like to wish him all the best.”

Robinson spoke in more detail about the summer transfer window in his weekly press conference this morning, which will be available later today.