Fosu 'over the moon' with first Charlton goal 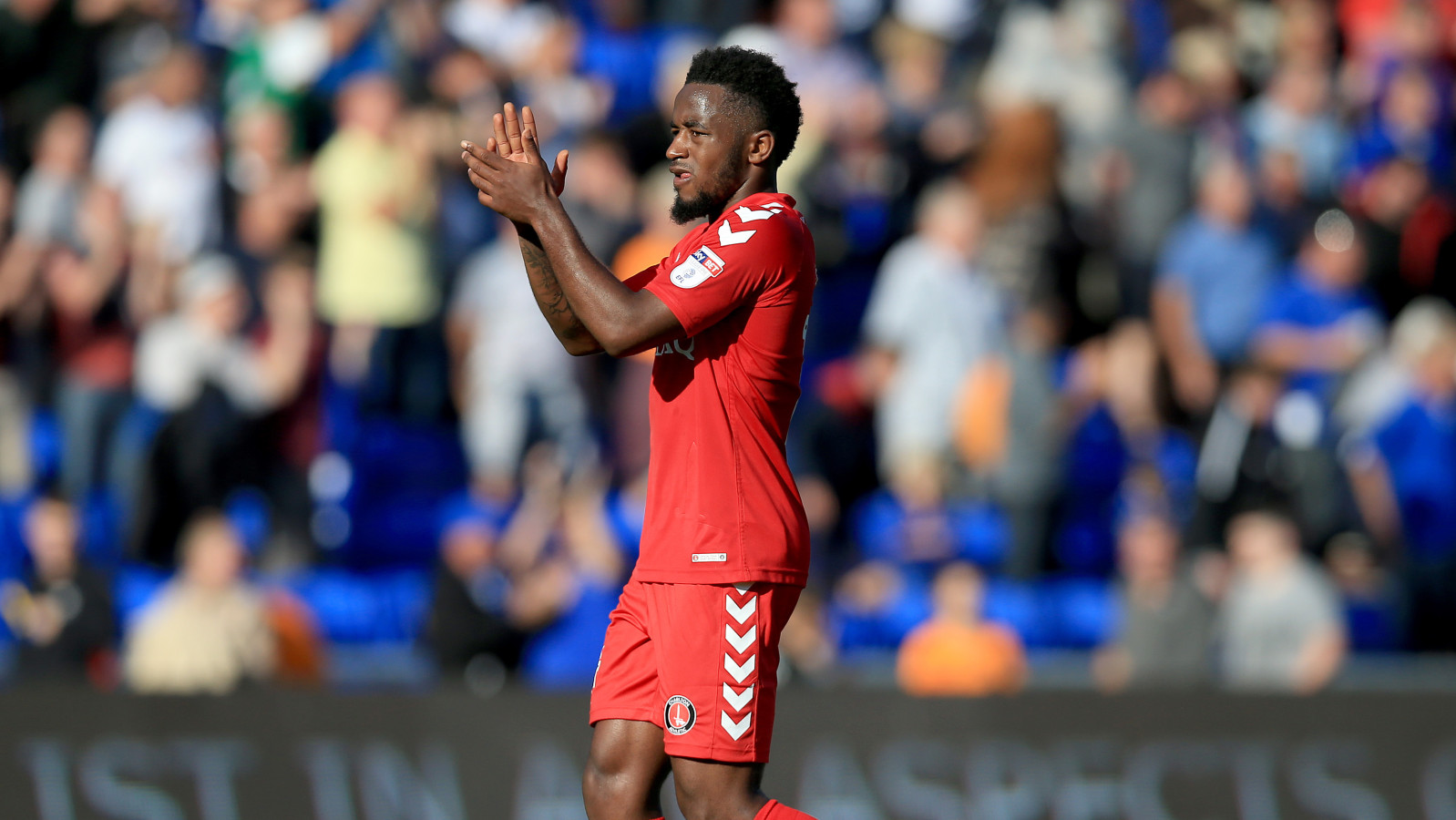 A beaming Tariqe Fosu said he was over the moon to score his first goal for the Addicks.

The summer signing scored the Addicks second goal and set-up the third in Charlton’s 4-3 away win against Oldham Athletic.

Speaking after the game the winger, who has caught the eye of many fans in his first few months at the club, said: “It was amazing, a good feeling. It was my first goal (for Charlton), a first of many. I’m buzzing to be able to help the team win today.”

The 21-year-old celebrated his goal with a knee slide paying tribute club captain Johnnie Jackson. He said: “I was over the moon I scored and was able to help the team and I went for a knee slide (to celebrate). I’ve seen him (Johnnie Jackson) do it a few times so I thought I’d copy him. I’ve got nothing planned for my next celebration, I’ll just see what comes.”

The win was Charlton’s second away league win of the season after last week’s 2-0 victory at Rotherham United. Fosu reserved special praise for Charlton’s travelling support. He said: “The away games has been great, the support has been noisy and they really get behind us.”