Joe Dodoo: The King of Debuts 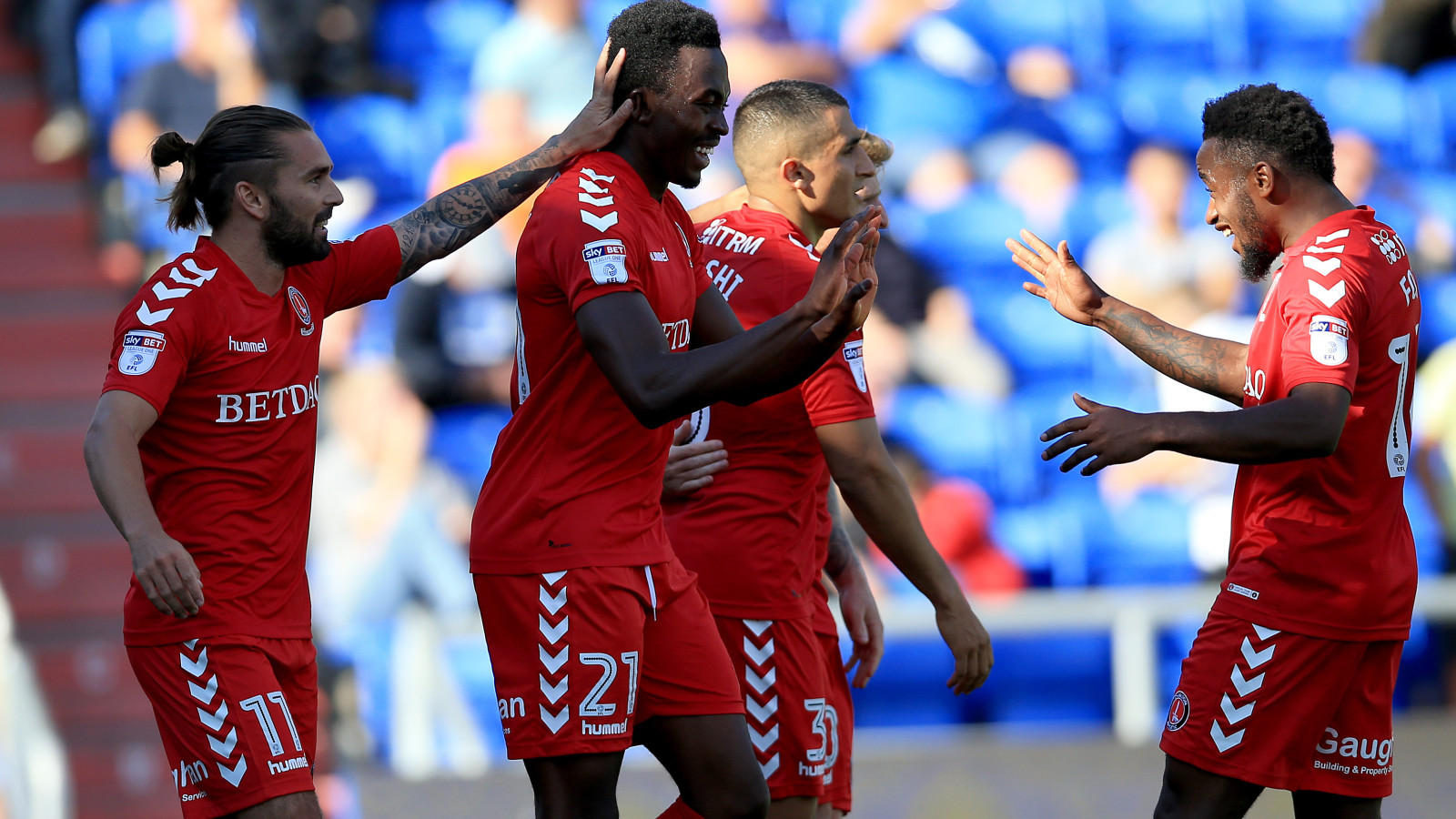 A goal on debut for Joe Dodoo, was it ever in any doubt?

The striker, a deadline day loan signing from Rangers, was a 50th minute substitute yesterday for the injured Karlan Ahearne-Grant and within 25 minutes of setting foot on the turf, he’d calmly slotted a one-on-one past Oldham’s Ben Wilson to put the Addicks 4-2 up.

The goal was the fourth time in Dodoo’s young career that he marked a debut with a goal:

Leicester City: It was a dream senior debut for Dodoo who scored a hat-trick for Claudio Ranieri’s man in the EFL Cup two seasons ago against Bury.

Bury: Having seen what the youngster was about, it was probably no surprise to Bury fans that he marked his debut with them with the only goal in a 1-0 win over Burton Albion. The goal itself was up for debate with some crediting a Jerome Binnom-Williams own goal but Dodoo very much claimed it.

Rangers: A move to Rangers in the summer of 2016 and the same result. A debut goal in a 3-0 win over East Stirling.

Charlton Athletic: Well you know the rest, a great way to start his Charlton career and you can see his goal on debut for the Addicks on Valley Pass.

After the game Karl Robinson said: “He went up there (Rangers) as a bit of a teen sensation and it didn’t really materialise. We know that Joe is a top player. He’s still miles off, you can see he doesn’t get in shape yet, he plays off the cuff but hopefully he can grow with this team.

“We’re young, we’re energetic and hopefully he’s another one of them. To get a goal on your debut is great for him.”

You can read five facts about Joe Dodoo here.