Holland, Kishishev and Hreidarsson all in agreement on their greatest Charlton memory 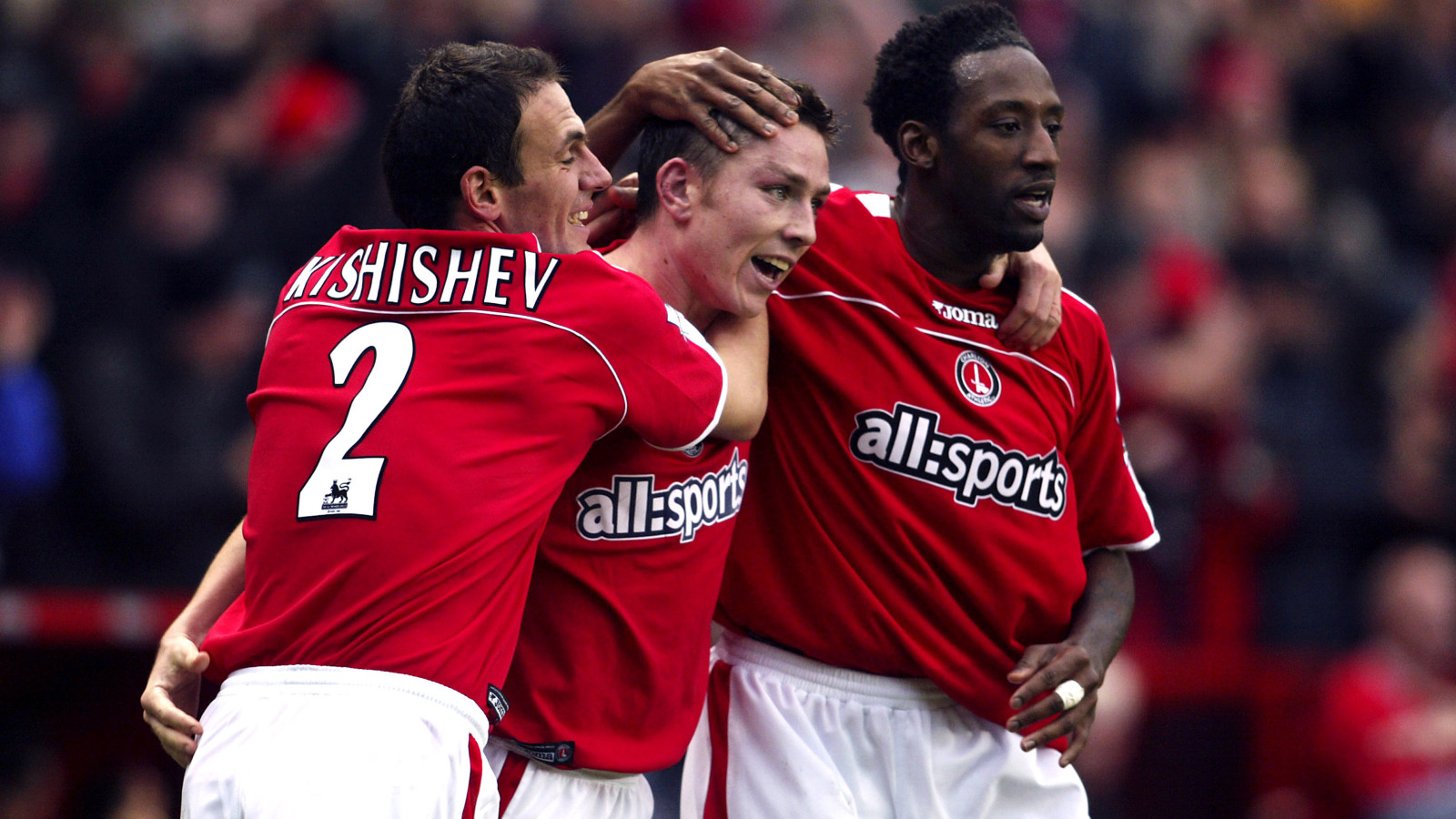 Matt Holland, Radostin Kishishev and Hermann Hreidarsson were all in attendance at Legends United in SE7 on Sunday afternoon and all three were asked about their best memory from their time at Charlton.

The trio all starred in the Addicks’ recorded-breaking season of 2003/04 – were Alan Curbishley’s men secured a seventh-place finish in the Premier League – and it is from that campaign that their stand-out memory came from.

“The one that stands out for me is Chelsea on Boxing Day when we beat them 4-2 and I managed to score as well.

“The boys had been asking me what I wanted for Christmas a few days before I said ‘I don’t want anything apart from a goal and a win on Boxing Day’ and we delivered which was great.”

Kishishev said: “It was always good when we beat the best teams. Arsenal; we beat them 1-0 on New Year’s Day and I think Graham Stuart scored. Chelsea; we beat them in their first year of Roman Abramovich on Boxing Day.

“It’s a great pleasure to be back here and to remember what I did with the club, how I played and to see my colleagues. I have great memories of games first of all, and then the crowd. The warmness they gave me all the time is one of the first things I remember.

“When I look back, I was one of Curbs’ favourite players. He always picked me and believed in my skills and ability, and I was so glad to have been part of that great team.”

Hreidarsson said: “I must say there was a game here on Boxing Day against Chelsea and we beat them 4-2. Chelsea were a special side then and it was one of those days, a great atmosphere around the place and we absolutely battered them.

“I had a really wonderful time, here especially in the first three years under Curbs. We were a solid side and it was brilliant to be part of it.

“It is fantastic to be back and is a feeling that I will always remember. Being out on this pitch and playing football is so much fun and I thoroughly enjoyed the day.”

All proceeds from Legends United raised funds for Charlton Athletic Community Trust’s work in the heart of the community. You can donate online by visiting cact.org.uk/donate