68 Charlton goals, legend interviews and the man with 3,000 shirts | September on Valley Pass 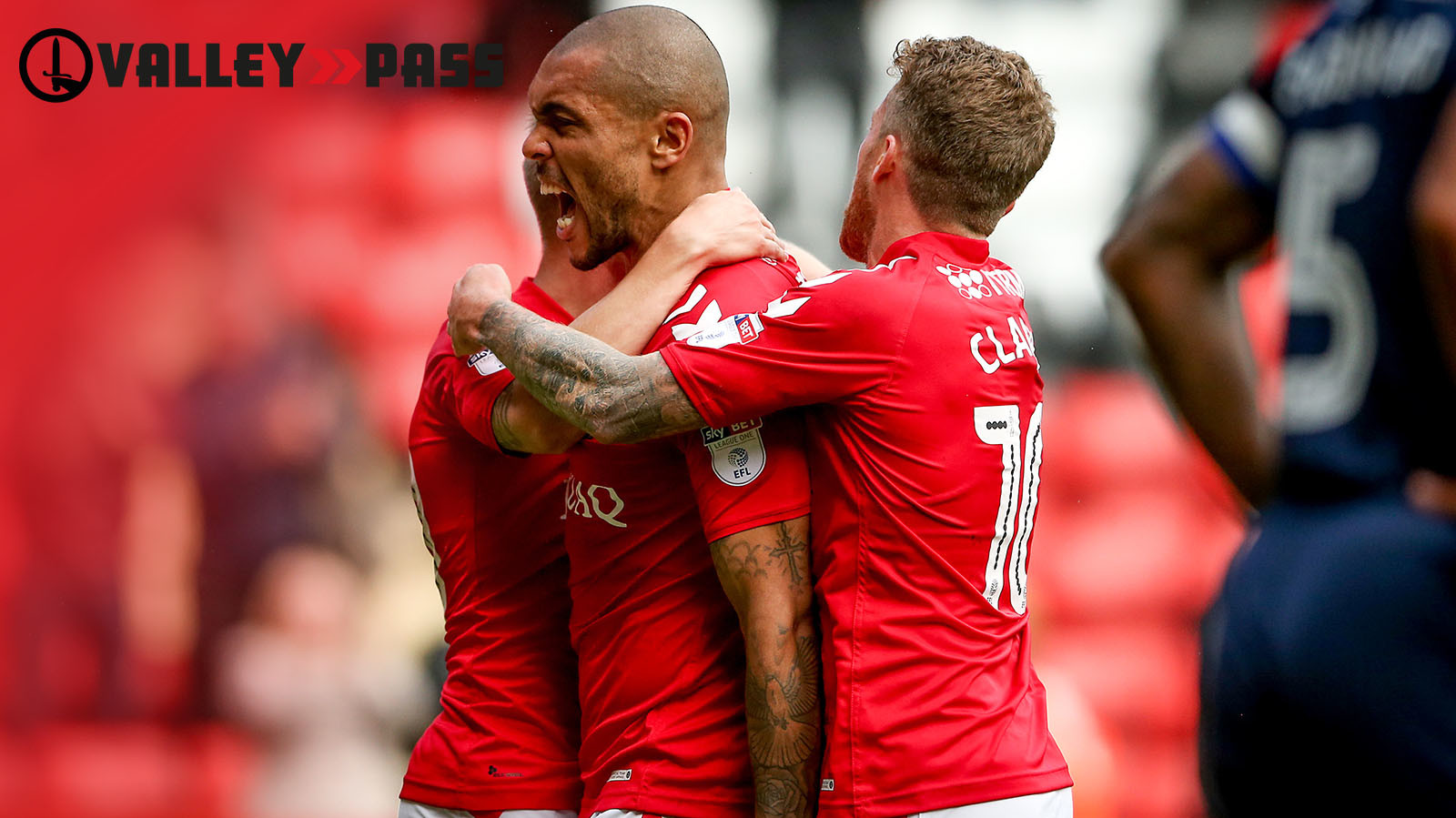 The goals flew in SE7 in September and, combined, the Charlton first team, U23s, U18s and Women’s Team scored 62 times during the month and then of course there were six goals at the Legends United game as well.

All 68 goals are available for subscribers to watch on Valley Pass.

·     A video feature on one Charlton fan who owns more than 3,000 football shirts

As well as that, Valley Pass included all the regular features with manager and player interviews, game previews and highlights, live audio commentary of every first-team game and, of course, the in-depth Valley Pass archive that includes highlights of every game the club has played in the last 23 years.

If you aren’t a subscriber, you can sign-up for Valley Pass here