Dixson: "It's against Palace and that is massive for me as a Charlton fan" 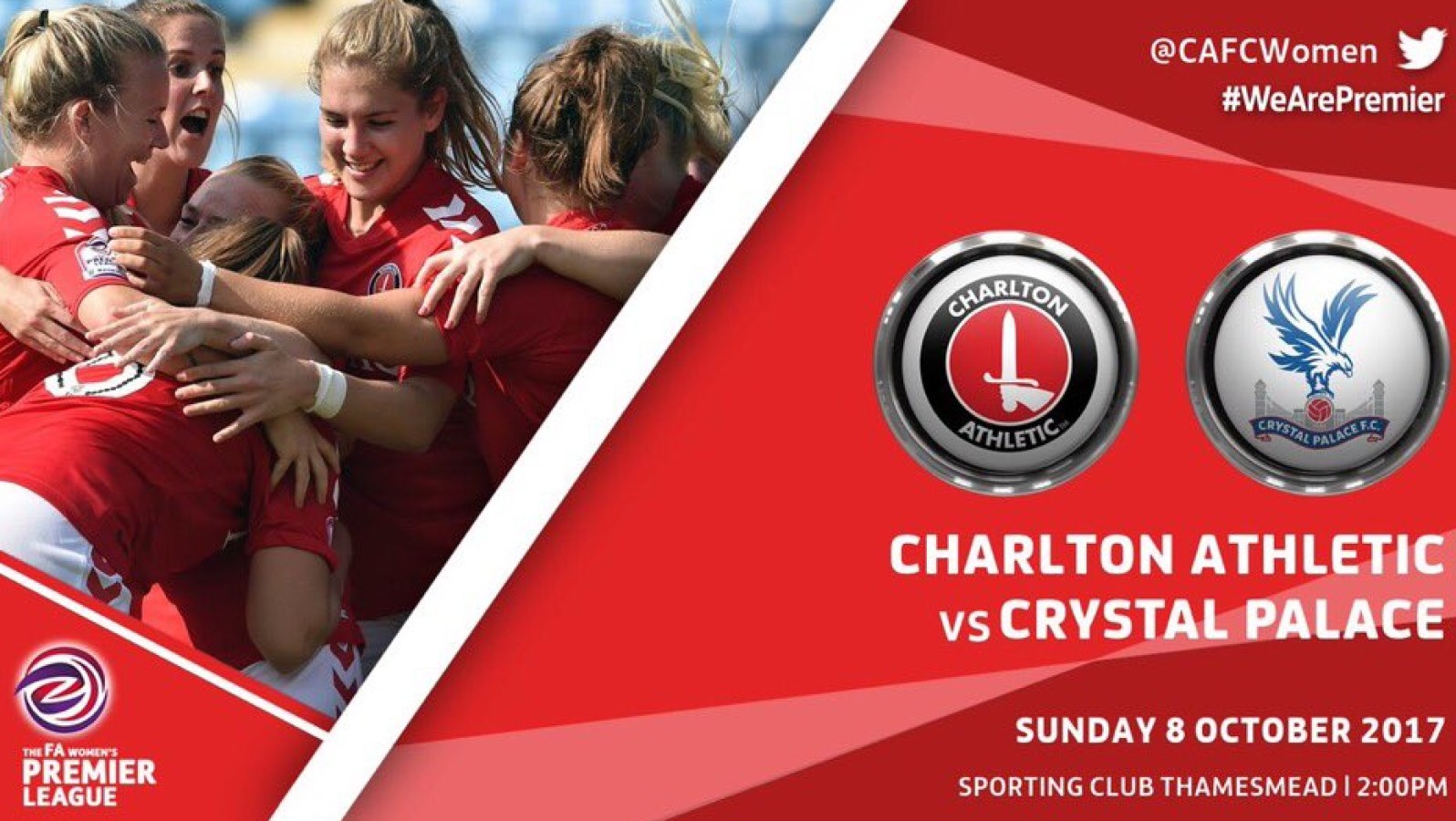 It will be a top of the table clash at Thamesmead today as Charlton Athletic Women’s team take on Crystal Palace Ladies in a south London derby.

Charlton sit in first place of the Women’s Premier League South with seven wins from their opening seven games but Palace, in third, will pose the Addicks team a threat.

Charlton captain Kim Dixson said: “It’s against Palace and that is massive for me as a Charlton fan but we know a lot of their girls and backroom staff, so there is a lot riding on the game. We’re both challenging for the title this year, so it will be an interesting game.

“This game is massive for us and I’m raring to go, it would be nice to see any Charlton fans that want to see a game that’s very, very competitive.

“We know if we turn up we can probably beat every team in this league. We know we’ve got really good fire power going forward and we know we’ll score goals, so it’s about keeping a clean sheet and keeping everyone calm and relaxed so we can go out and play.”

The game kicks off at 2pm and Charlton Athletic season ticket holders can get in for free with their season ticket.

You can watch the full interview on Valley Pass here.

You can read a full match preview on the game here.

There is a free trial of Valley Pass this weekend, for more information click here.