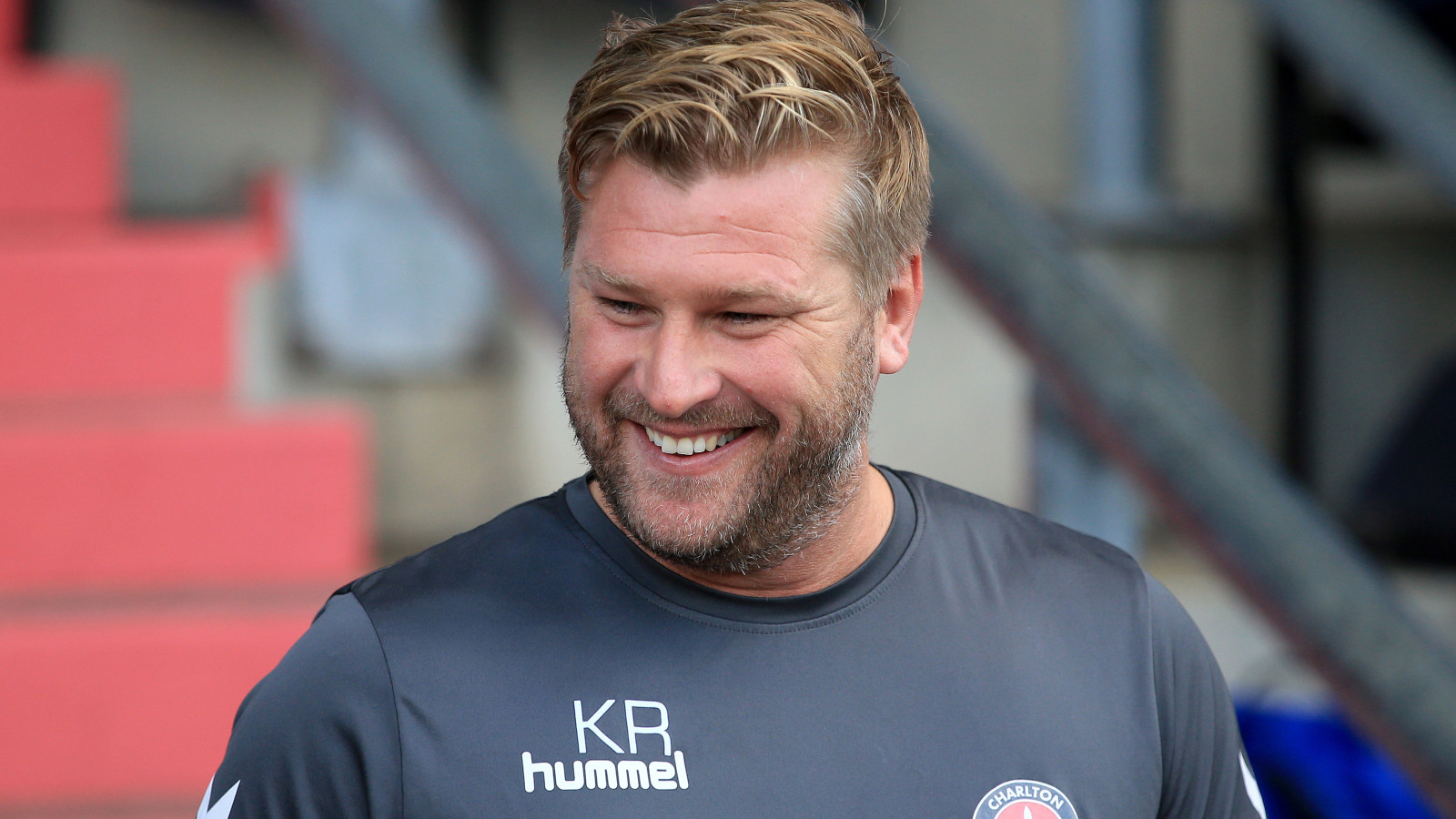 Karl Robinson is backing the Charlton women’s team to make it 10 wins in a row when they host West Ham United at The Valley on Wednesday night (7.45pm).

The Addicks are seven points clear at the summit of FA Women’s Premier League South and a victory in SE7 would take their winning run into double figures.

Robinson was in attendance when the women’s team thrashed Portsmouth 5-0 at The Valley in January and he hopes that they can achieve a similar result this time around.

“We wish them all the luck in the world and obviously playing against West Ham it is going to be a big game for both teams,” he said.

“They’ve started the season wonderfully well and what I have noticed in my short time at the club is the inclusive nature that the it prides itself on.

“Whatever the club or the Community Trust run, whether that be activities or whatever, everybody gets behind everything and it is one big unit. Everyone sticks together at this club.”