Robinson: We showed a different side to ourselves in Doncaster victory 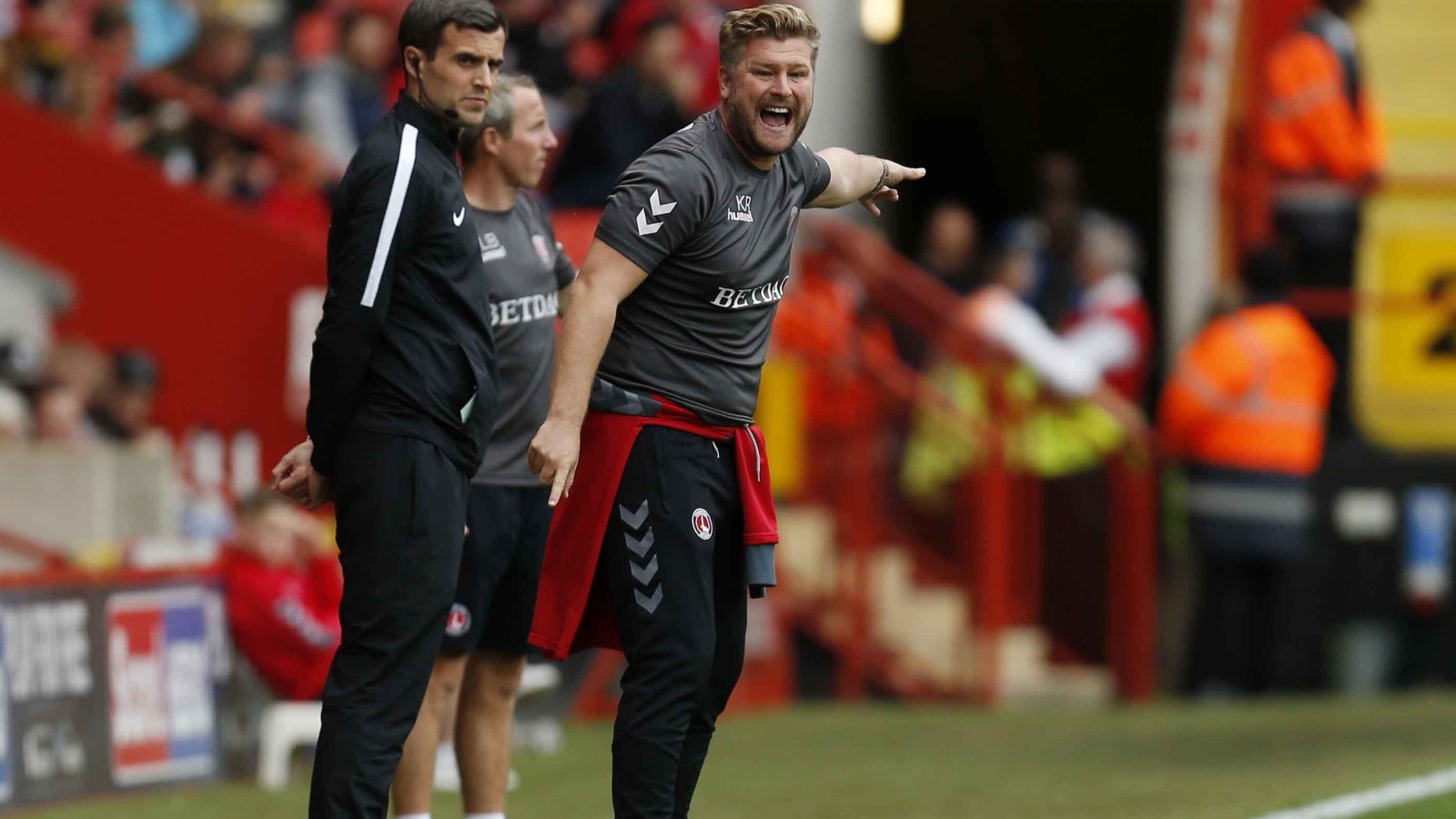 Karl Robinson was delighted to see his Charlton side show a different side of themselves in Saturday’s 1-0 victory over Doncaster Rovers at The Valley.

The Addicks were not at their fluent best but secured the points through Tariqe Fosu’s ninth-minute strike – his fifth goal in his last three games.

A freak injury to referee Robert Lewis, which saw the official knocked unconscious after colliding with Josh Magennis, meant Charlton had to see out over 10 minutes of stoppage time, and the Manager was very pleased with the way his team executed the ugly side of the game.

“On the counter attack, we looked bright and we could have scored one or two more< he said. “But, today, I don’t think we were at our best but I saw a different side to the team.

“I saw a real desire, a dedication and application towards the cause. We all know we weren’t at our best and when you’re not you have to call on your heart, your desire and work ethic.

“These are the things that every fan asks for. We stuck to the task, we gave it our all and that is all I and the fans can ask for.

“The ovation from the supporters at the end was great and that is what this club needs; a team that is willing to go to the wire when it’s not playing well. We knew how to win today and I was very pleased with that.”

The Manager praised goalscorer Fosu, who has now moved onto six goals for the campaign.

He said: “There is still a lot more to come from Tariqe and getting Reevesy out there was important too.

Finally, the Manager wished referee Robert Lewis a speedy recovery, after he had to receive lengthy attention from Charlton’s medical staff at the start of the second half.

He said: “We hope the referee is ok. He looked very dazed after he got hit and we send our thoughts to him. He’s walking around now but is still feeling a bit sick.”