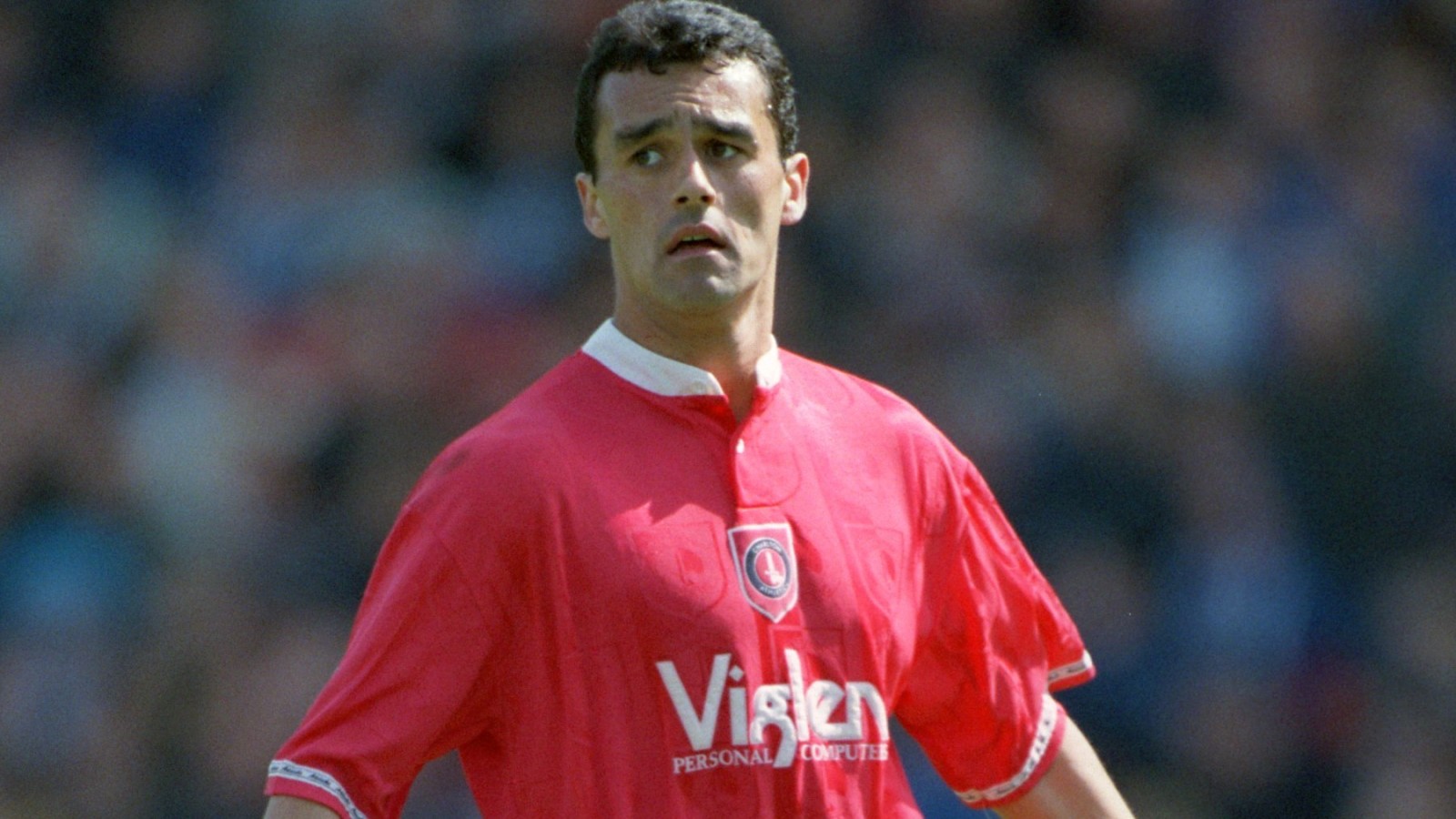 It’s been another busy week at Charlton Athletic and here is what was new on our premium video and audio subscription service Valley Pass. If you are having a Sunday browse, here are some of the things you might want to catch-up on.

We compiled every single one of Clive Mendonca’s Charlton goals into one bitesize (well not that bitesize) video.

Lee Bowyer shared some fantastic stories of his time in football in a fascinating Valley Stories episode including which player’s boots he left at home in his boot cleaning apprentice days.

We begun our new, weekly behind the scenes feature Today at the Training Ground.

We heard from a fit-again Lewis Page who was delighted to step back out at The Valley in last week’s inter-squad game.

We spoke in-depth with Charlton Women’s captain Kim Dixson on her love of Charlton and her time at the club ahead of Wednesday’s match against West Ham Ladies at The Valley which we live streamed.

As always, there was all the Valley Pass regulars including U18s and U23s highlights, live commentary of Saturday’s win over Doncaster Rovers, Karl Robinson’s pre and post-match press conferences and extended highlights and coverage of the Doncaster game.

Coming up this week on Valley Pass, we’ll have all the usual coverage including live commentary of our away games against Oxford United (on Tuesday) and Bradford City (on Saturday).