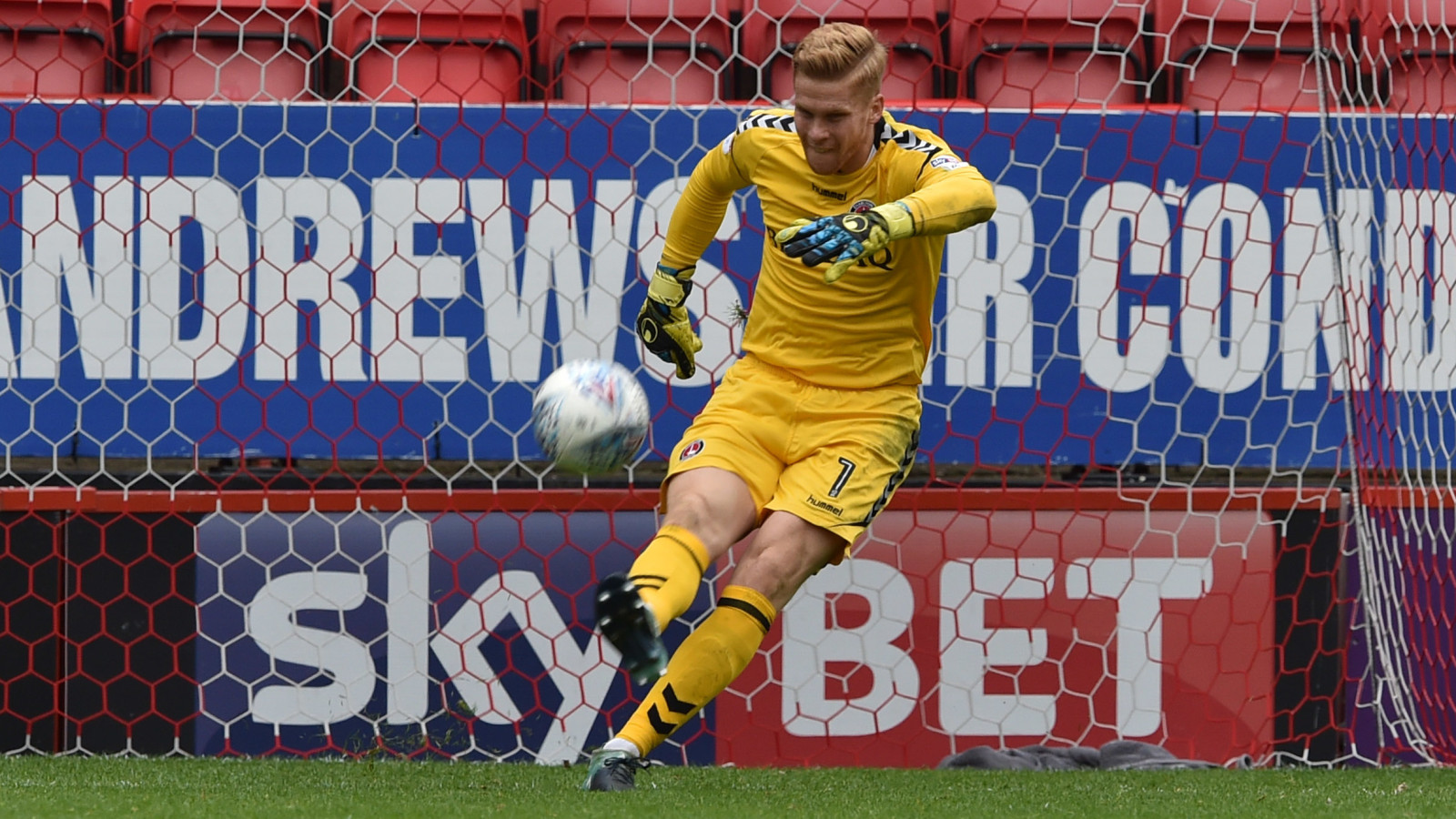 Goalkeeper Ben Amos reinforced that Charlton have their eyes on promotion following Saturday’s 1-0 victory over Doncaster Rovers at The Valley.

The contest was decided by Tariqe Fosu’s fifth goal in his last three games and at the other end of the pitch Amos was an assured presence as the Addicks kept their third clean sheet of the campaign.

The result moved Charlton back up to fifth in Sky Bet League One and Amos insists that his team are taking one match at a time, as they look to achieve their objectives.

“Top two is the ultimate aim,” he said. “We can only take each game as it comes - it’s a terrible cliché but it’s true.

“As soon as you start looking too far ahead things can begin to go wrong. We’re only in October, there’s a lot of football to be played between now and Christmas. So, consistency is the key for us.

“If we can make The Valley a fortress, even when things aren't going well, if we can make it into a place that's difficult for other players to come then good things will happen."

Amos is on a season-long loan deal from Bolton Wanderers and he says that he is enjoying his time at Charlton.

He said: “I'm giving this 100%. I want to play football at the best level I can and for the best teams I can.

"I want to do the best I can do for Charlton. I'm giving it my all on and off the pitch and that's my philosophy.”