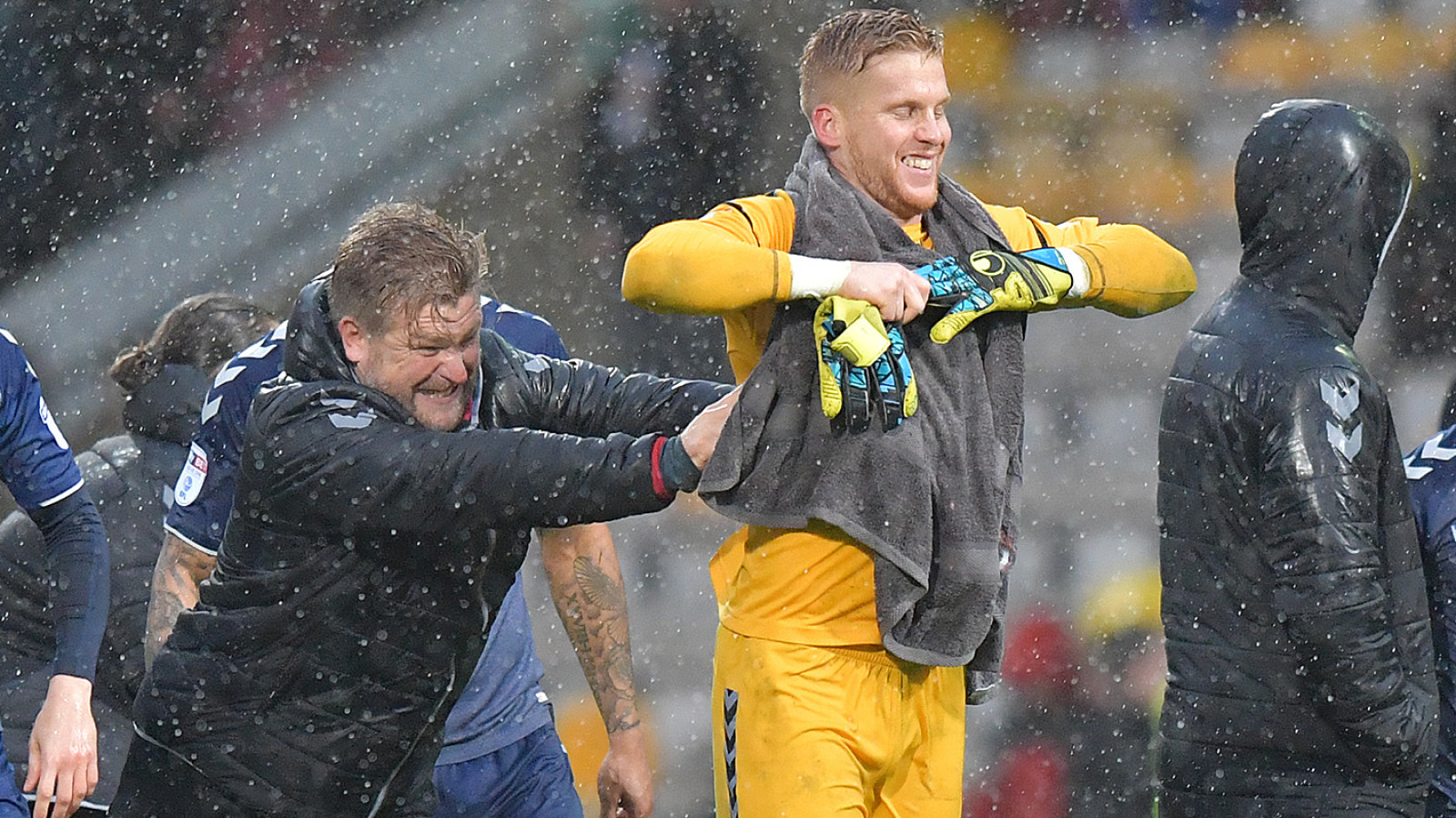 Robinson oversaw an unbeaten October for the Addicks, as they claimed three wins from four.

The month saw 1-0 home victories over Doncaster Rovers and AFC Wimbledon, whilst four points were picked up on the road with a 1-1 draw at Oxford United and a 1-0 victory against Bradford City to lift Charlton up to fourth in League One, with a game in hand on those above.

Meanwhile, Amos had a fine month. The 27-year-old kept three clean sheets, conceding just the one goal in 360 minutes of football. The Bolton-loanee saved ten shots on his goal throughout October, making a number of crucial saves.

Charlton were indebted to the goalkeeper in Yorkshire as he produced an outstanding performance away at Bradford. The former Manchester United man kept out a close-range header from striker Charlie Wyke in the 27th minute, before making vital late saves from Omari Patrick and Matt Kilgallon to ensure an unbeaten month for his side.