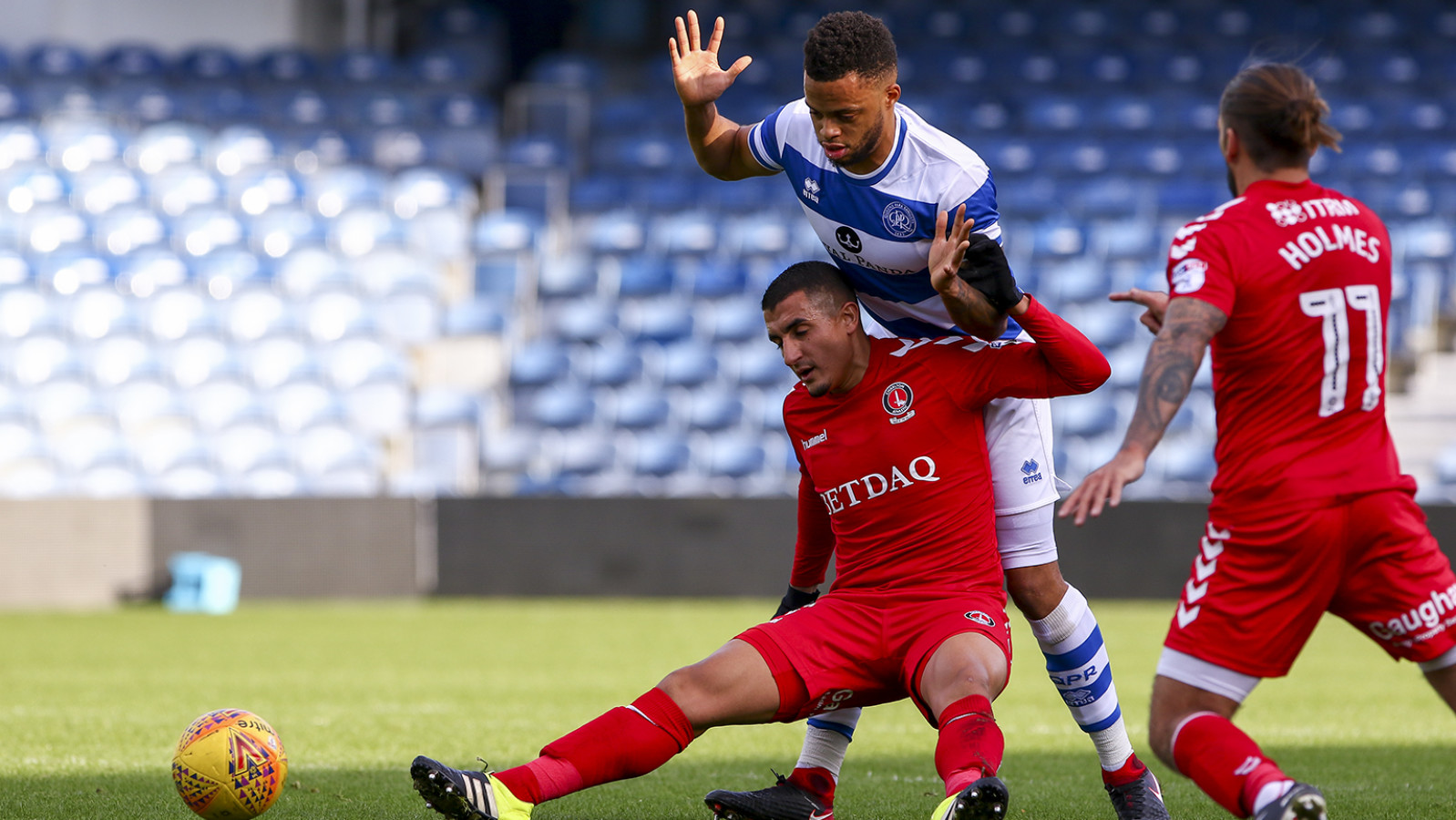 Striker Joe Dodoo and trialist Leon Best were on target for Charlton in a behind-closed-doors friendly against Queens Park Rangers at Loftus Road on Friday afternoon.

The Addicks led through Best’s early opener before two goals from striker Matt Smith put Rangers in front, with Dodoo levelling the scores on 75 minutes.

Karl Robinson’s men started brightly and took the lead when Best curled home from a tight angle, having pinched possession from Joel Lynch.

It was almost two when Mark Marshall crossed for Ricky Holmes, who could only head wide, and Rangers then levelled on 27 minutes through Smith.

The powerful striker got his second before half-time by finishing from inside the six-yard box and, after the break, Charlton came close to equalising through Marshall but home stopper Joe Lumley saved his strike.

Smith struck a post and then the crossbar for Rangers 20 minutes from time and the Addicks did then make it two apiece through Dodoo, who got onto the end of Billy Clarke’s deep centre to head home.

Manager Karl Robinson said: “It was a good competitive game between two honest, hard-working teams. We were pleased to get some extra minutes into our players.

“I’d like to extend our thanks to QPR for hosting us and putting on the game.”