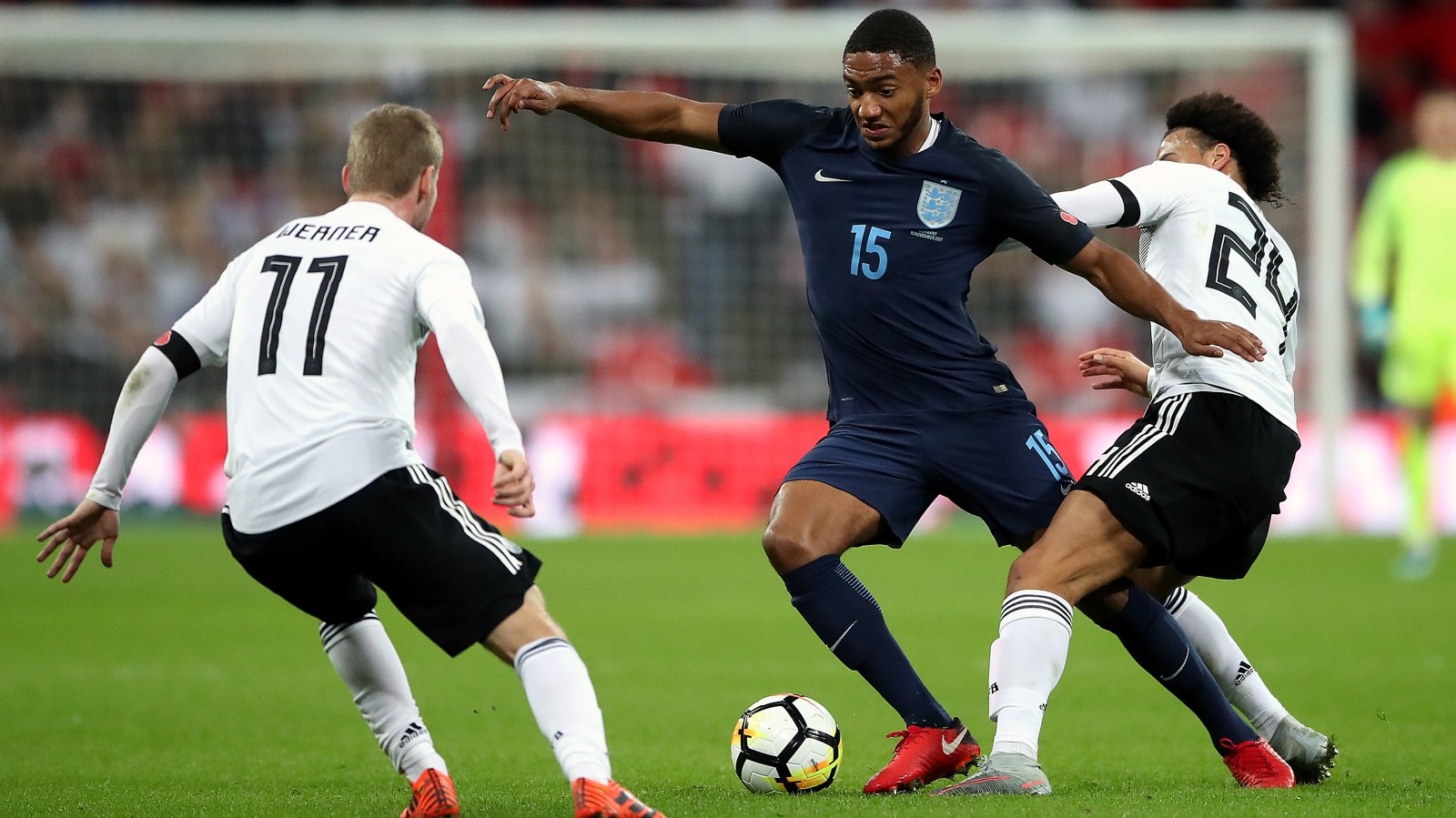 Joe Gomez became the latest Charlton academy graduate to earn a senior England cap when he came off the bench against world champions Germany at Wembley on Friday night.

The 20-year-old, now of course of Liverpool, replaced Manchester United’s Phil Jones in the first half of the goalless draw and slotted seamlessly into Gareth Southgate’s back three.

The cap added to what has already been a whirlwind three years for the Catford-raised defender, who only made his senior debut for the Addicks in August 2014.

Since then he has gone on to establish himself in the Championship, Premier League, Champions League and now on the international stage.

He joins the likes of Jonjo Shelvey, Paul Konchesky, Lee Bowyer and Scott Parker as having graduated from Charlton’s esteemed youth system before earning senior caps with the Three Lions and Gomez is humbled to now be part of that list.

“That’s an elite group of players and one that I am honoured to be part of,” Gomez, who first joined Charlton as a 10-year-old, told Valley Pass. “For me, now, I just want to keep playing and hopefully this will be the first of many.

“Charlton’s academy has shown over the years how good it is with just how much talent it has produced. It has such a good infrastructure and chances are given to us young players to come through and play.

“There are a lot of great staff there and during the week I mentioned Steve Avory and a couple of others. They’ve been the foundations of the academy for many years and that has shown with the consistent talent that has come through.”

Gomez’ chance arrived at the national stadium on 25 minutes when he replaced United’s Jones.

He dropped into the right of a back three and having kept a clean sheet on his Three Lions bow he admitted that the thought of playing against the world champions was a distant dream when he first arrived at Sparrows Lane as a fresh-faced 10-year-old.

He smiled: “It felt a long way off. Obviously, you have dreams as a kid but to come on a journey and develop as I have is something that I am very thankful for.

“It was special [making my debut]. It was a dream come true and something you always think about growing up and with me, coming from Charlton, it has been quite the journey.”