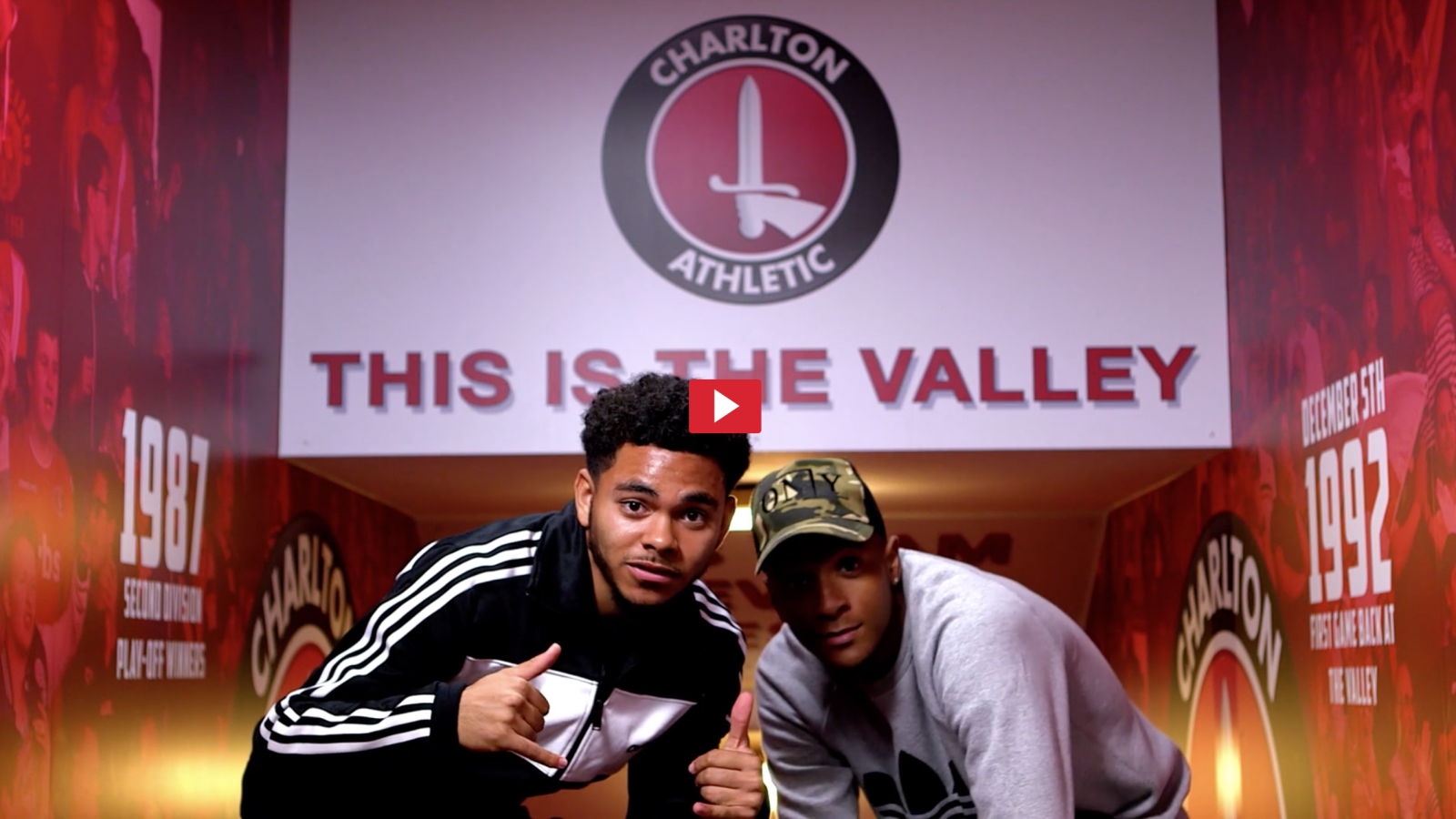 England made history this summer as both the U19s and U20s tasted success.

For Charlton, those feats were even more sweet given that defender Jay Dasilva captained the Three Lions to U19 Euro success in Georgia, following a 2-1 win over Portugal in the final, whilst Ezri Konsa won the U20 World Cup following a 1-0 final victory against Venezuela.

In an exclusive feature title Ezri Konsa & Jay Dasilva: International Bright Young Things Valley Pass caught up with the young Addicks duo and the pair say their success was a dream come true.

“To win the European Championships and be captain was a very proud moment for me,” said Dasilva, who has won the FA Youth League three times and the Uefa Youth league twice at parent club Chelsea.

“It’s always an honour to play for my country, but to be captain was a dream come true. We just got stronger and stronger and faced many obstacles, but we overcame them.”

“It felt like a dream, I had to slap myself,” says 20-year-old Konsa. “I found out at 11 at night when the gaffer text me - I didn’t believe him at first, I was like ‘are you serious’. I ran and told my mum I might be going to the World Cup - my family were buzzing.

“We had a great group of lads who are very good. We were confident we could go far, we just had to believe.”

Both credit their first team experience at the Addicks and say they both need to keep working hard to see progression.

“Playing at Charlton towards the end of last season made me feel ready,” says 19-year-old Dasilva. “Going into the Euros I felt like one of the senior players and that really helped.

“To have all these achievements at such a young age feels great - but it motivates me to get more. I’m ready to get my first senior one.”

Konsa added: “It makes me more hungry to play for my country. I believe in myself and I need to keep doing what I’m doing and listen to the coaches. Who knows, I might go on to play for the first team.”

To watch the six-minute feature in full please click here