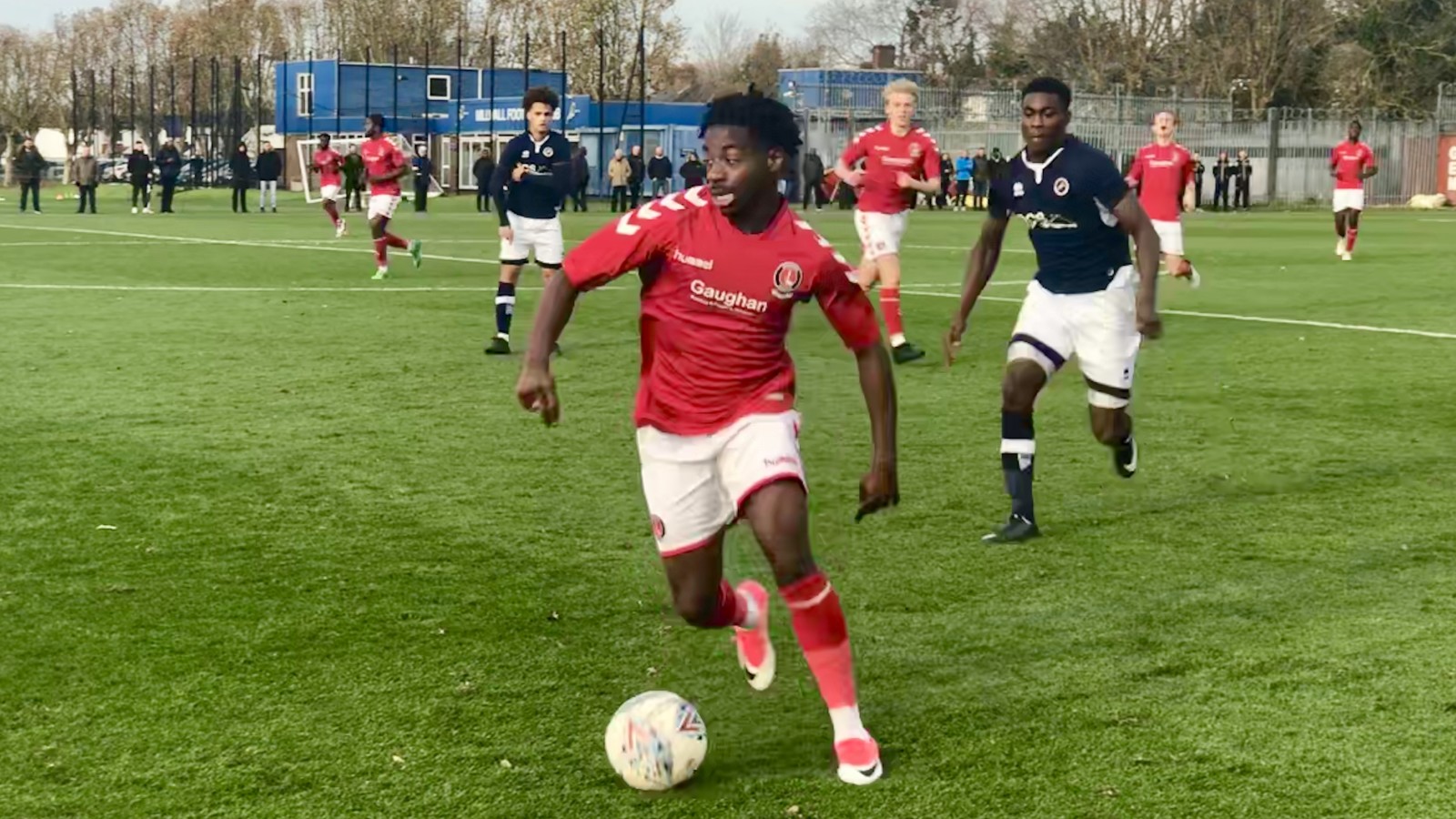 Jason Euell’s U23s earned a third win on the bounce with a 2-1 victory at Millwall on Tuesday afternoon.

The young Addicks made a bright start and took a deserved lead with just five minutes on the clock.

A ball looped in from the left and was knocked into the path of Terrique Anderson who beat Lions stopper Ryan Sandford to the ball to poke it over the line.

The lead would only last until the 18th minute, however, with Millwall equalising through defender Christian Mbulu who drilled home from 10 yards when the ball fell to him from a corner.

In a tight first half, it wasn’t until the 38th minute that the next chance for either side presented itself and it came the way of the visitors.

A good move forwards resulted in Anderson seeing an effort blocked in the box and, moments later, the striker glanced a free header inches wide of the post from Louis-Michel Yamfam’s cross.

The Lions had the first sight of goal after the restart with Isaac Olaofe seeing a shot saved by Harvey, but as the clock ticked over to the hour mark, the Addicks regained the lead thanks to an own goal.

Jamie Mascoll swung a corner in from the right and, in a crowded box, Millwall full-back Danny McNamara diverted the ball into his own net.

The remainder of the half was a typical, scrappy derby affair without any chances and the Addicks were made to work hard for their points, eventually celebrating a second success over the Lions in as many games.