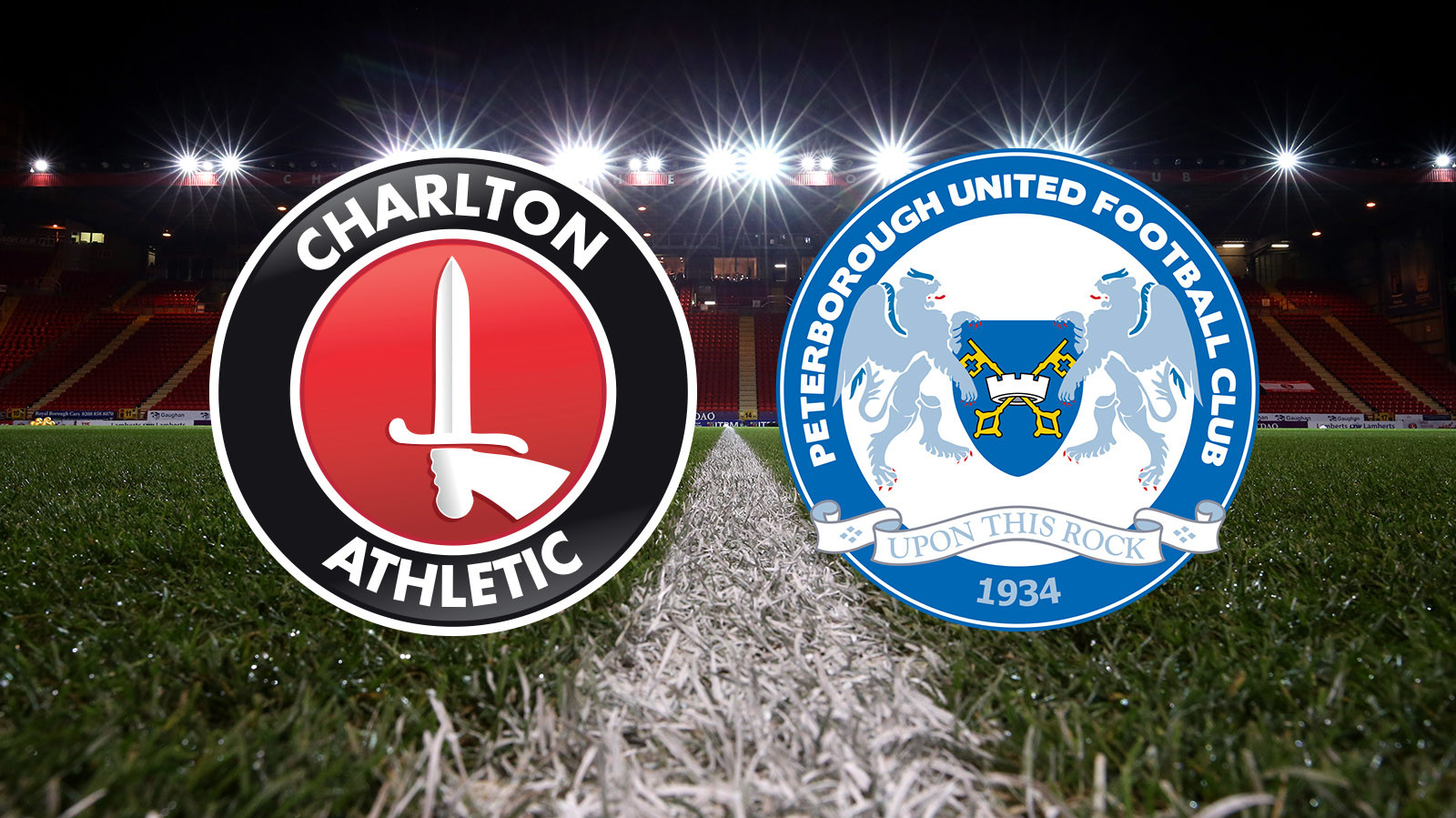 Charlton will be looking to extend their excellent home form and, at the same time, return to winning ways, when they host Peterborough United at The Valley on Tuesday night.

The Addicks put in a decent display at Scunthorpe United on Saturday, only to be undone by two Josh Morris wondergoals, but on their own patch have been close to unstoppable in recent months.

Karl Robinson’s men have been victorious in nine of their 12 last Sky Bet League One encounters in SE7, scoring 22 goals in the process.

Tonight’s opposition, the Posh, sit eighth in the table and were beaten 2-0 on Saturday by Rochdale, who Charlton defeated last Tuesday.

For Peterborough, Gwion Edwards could return after serving a suspension at the weekend.

Tuesday night’s game will be the 20th match between Charlton and Peterborough.

The Addicks have won nine of the previous meetings, while there have been four draws and Posh have come out on top on six occasions.

John Brooks will take charge of Tuesday night’s encounter against Peterborough United at The Valley.

So far this season he has overseen 22 matches where he has brandished 69 yellow cards and four reds.

He will be supported by linesmen Stephen Finch and Ian Rathbone and fourth official Dean Whitestone.

Seats remain on sale for Tuesday’s match and will be available to purchase right up until kick-off.

Supporters can, as always, take advantage of the early-bird rate up until 4.45pm on the day of the game, with matchday prices being introduced after that.

The bar will be open to all season ticket holders and Charlton fans with match tickets.

If Charlton score three or more goals and get three points, fans will be entitled to a free pint as part of the Heineken Hat-Trick promotion – more information can be found here