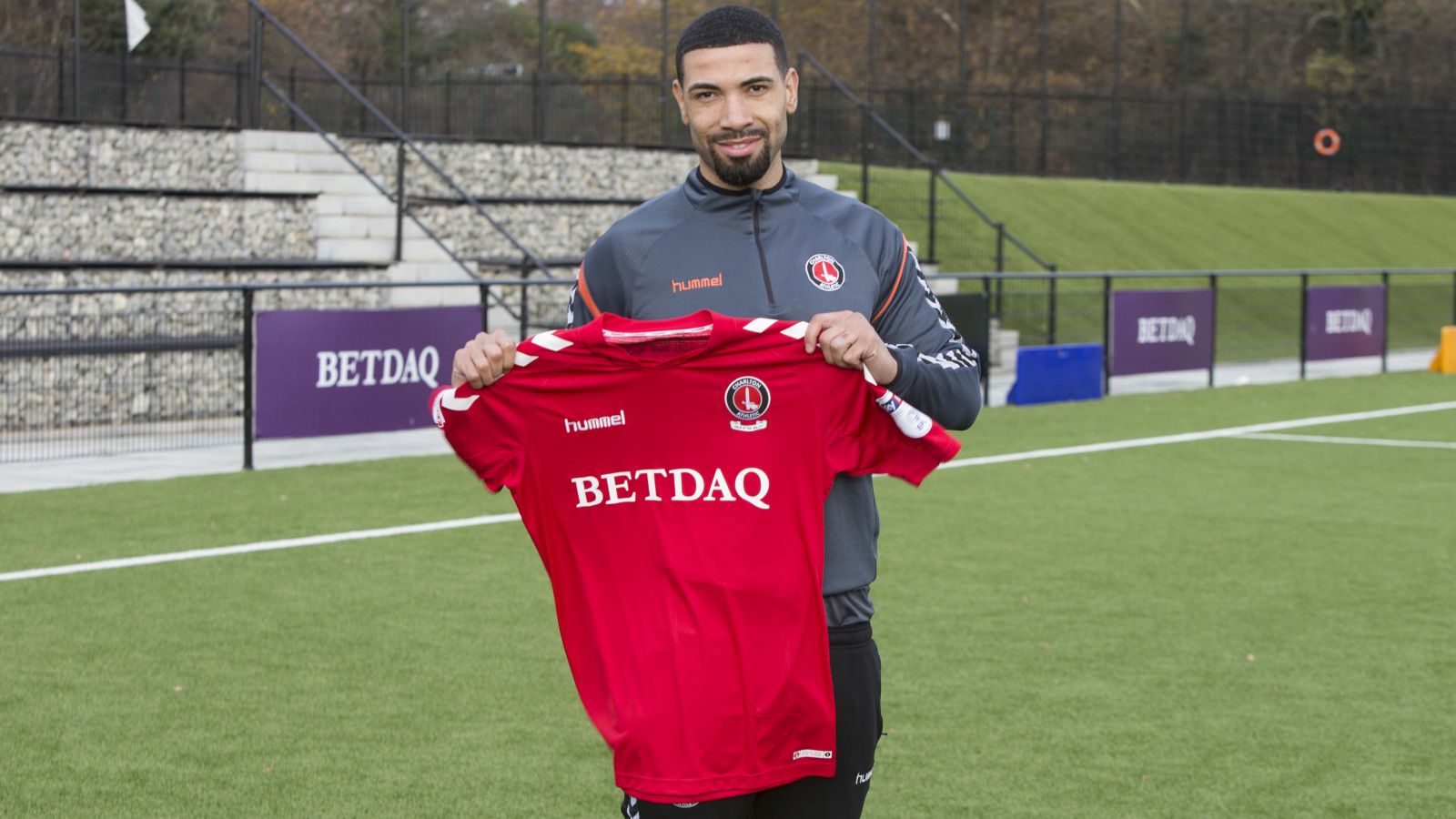 Charlton Athletic are delighted to confirm the signing of experienced striker Leon Best on a two-month contract.

The frontman, who recently scored in a behind-closed doors friendly against Queens Park Rangers, has been training with the Addicks for a number of weeks and has put pen to paper on a short-term deal until January 27th.

Best could go straight into Karl Robinson’s squad for tonight’s match against Peterborough United at The Valley and the Manager is very pleased to have him on board.

Robinson said: “Leon is in the top three runners at the football club, from a speed perspective. He’s very, very quick and powerful. He’s been great around the building in the last few weeks and it is something that he really wanted to get done.

“Besty is a great character. He’s been there, seen it, done it at the highest level and, listening to him, he feels like he has a point to prove to three or four people. He’s very hungry and that is the thing that sealed it for me – that’s he’s really excited about moving forward and trying to play for Charlton.

“I want to thank the club. We didn’t have to do this, this wasn’t in the budget and this is aside from that. We have a budget - we have got two players for every position - and we are still working hard to try and improve the squad. There’s a real intent in the building to push us forward.”

Beginning his career at Southampton, Best has represented the likes of Sheffield Wednesday, Derby County, Brighton & Hove Albion and Newcastle United, featuring for the latter in the Premier League.

His most productive spell, in terms of goals, came at Coventry City between 2007 and 2010 and it was during that time that he earned the first of his seven senior caps for the Republic of Ireland.

Now he is looking forward to the challenge of playing at The Valley.

Best said: “I’m really excited and hopefully I can come in and make a difference on the pitch.

“I’d like to thank the Manager and the staff. When I first came into train, I wasn’t in a position to be signed. They’ve really helped me to get fit and never put any pressure on me or tried to rush me, and hopefully now I can repay them.

“All of the lads have been really welcoming since I walked through the door; they’re a great group and I’m looking forward to trying to make an impact and help the team”

Charlton Athletic CEO Katrien Meire said: “Leon has been training with the club for more than a month and he’s really impressed everyone who has dealt with him. We want to maintain our promotion push and hopefully adding Leon will help with that.”