From the treatment room: The latest ahead of Oldham Athletic 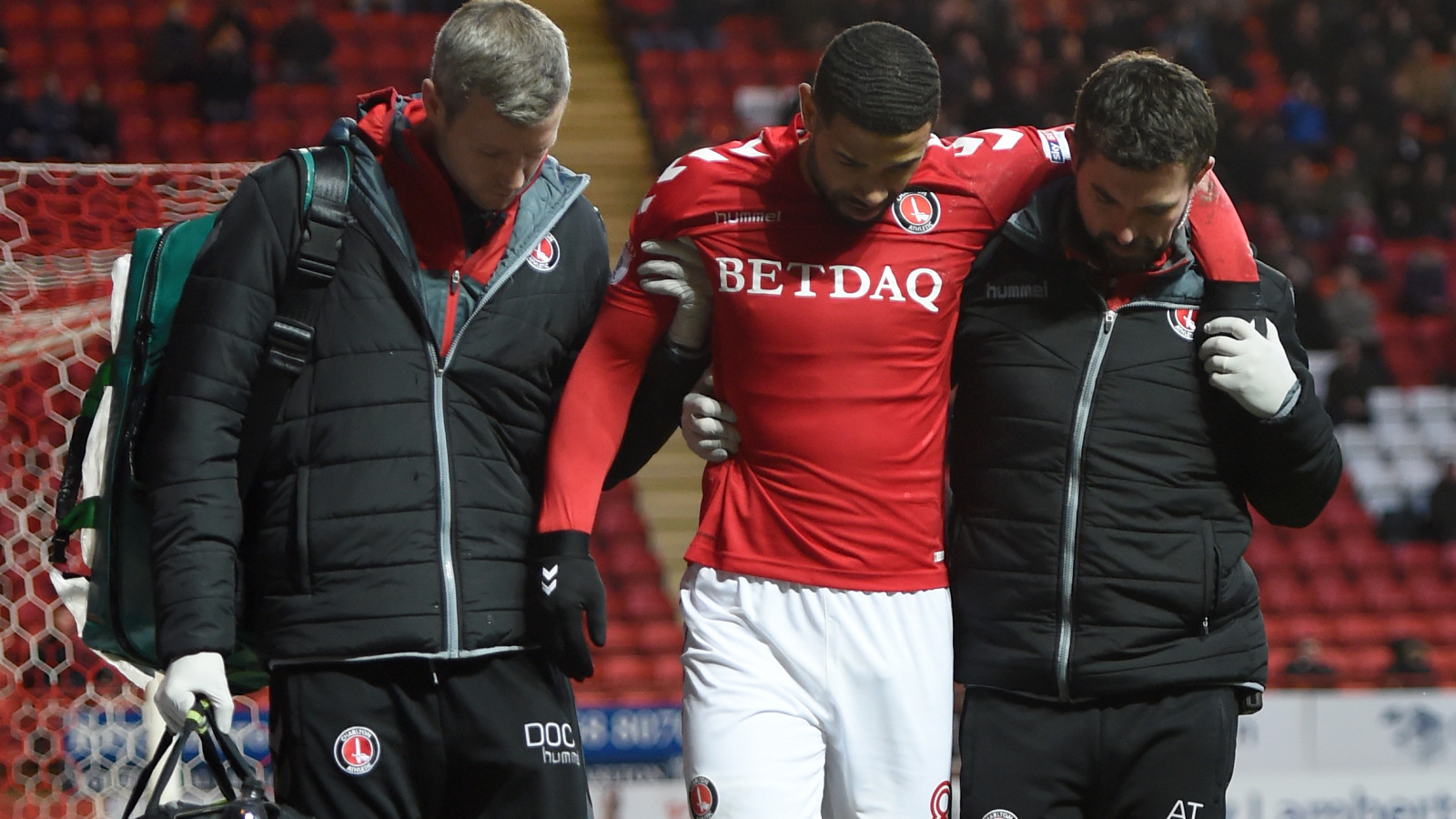 With a number of Charlton players currently spending time in the treatment room, Head of Medical Services Alastair Thrush has provided the latest on their injuries and expected return dates…

Leon Best is the latest player to join the treatment table after sustaining what looks to be a significant injury to the ligaments of his left knee in the game against Gillingham. He will see a knee specialist in London in the coming days to establish the full extent of the injury after which we will have a better understanding of the best management and likely period of rehabilitation.

Jake Forster-Caskey suffered a small strain in his left lateral hamstring muscle during the first half of the Gillingham game on New Year’s Day, which will likely see him sidelined for the next two weeks.

Chris Solly is on track to return from his calf strain soon and could make his comeback against Bury next week, whilst Tariqe Fosu has also entered the final stages of his rehabilitation, which could see him back for the fixture against Walsall at The Valley in two weeks.

Jason Pearce’s recovery from his latest MCL knee injury has not been as quick as hoped and as such he will require a further period of rehabilitation to ensure the ligament is fully healed. He is targeting a return towards the end of January.

Long-term absentee Lewis Page is progressing well with his gradual tendon loading programme following his Achilles injury and will start running outside next week. Billy Clarke is due to have reconstructive surgery on his ACL injury this week after which he will commence his rehabilitation programme.

Charlton are next in action on Saturday when they host Oldham Athletic at The Valley. All U11s tickets are priced at just £1 anywhere inside the ground for the game and you can purchase yours online by clicking here