Charlton U18s' route to round four of the FA Youth Cup 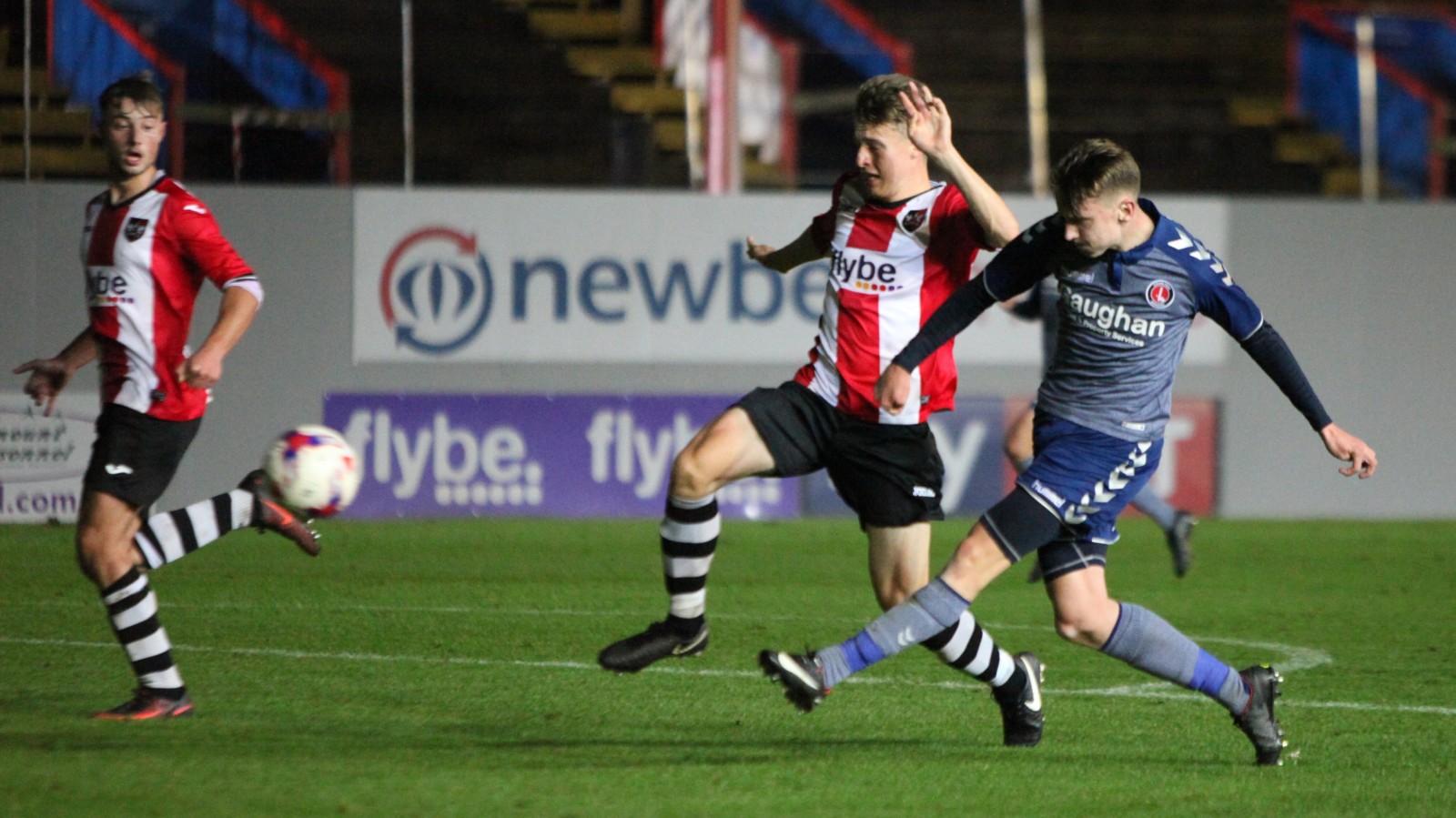 Ahead of Charlton U18s’ FA Youth Cup fourth-round tie against Reading on Tuesday night, we have taken a look back at the Addicks’ progress in the competition so far…

The Addicks got off to the perfect start in round one with a 4-1 win over Whitehawk on November 8th. A first-half double from Alfie Doughty set Charlton on their way to victory over the Hawks.

Second half strikes from Albie Morgan and Kareem Isiaka secured the win, with a second-round visit to Exeter next up for Sergei Baltacha and Hamza Serrar’s side.

Another early goal from Doughty fired Charlton into the third round of the FA Youth Cup. Doughty opened the scoring after less than 10 minutes, with a low driven shot which went past Exeter goalkeeper Felix Norman. Alex Willis doubled the lead for the Addicks moments later to set up a tie with Queens Park Rangers.

It was to be yet another impressive performance from the young Addicks, who knocked out their London rivals 3-1 to progress to the fourth round of the competition on the December 12th.

Luke Carey opened the scoring for Charlton with a tap in from six yards out after some great work from Doughty. QPR equalised against the run of play less than five minutes later, which left the tie all square at the break.

Charlton regained the advantage in the 75th minute from the penalty spot through Morgan, following a handball in the area.

Doughty put the icing on the cake with two minutes to go with a sensational first-time strike from inside his own half, which left the R’s goalkeeper with no chance.