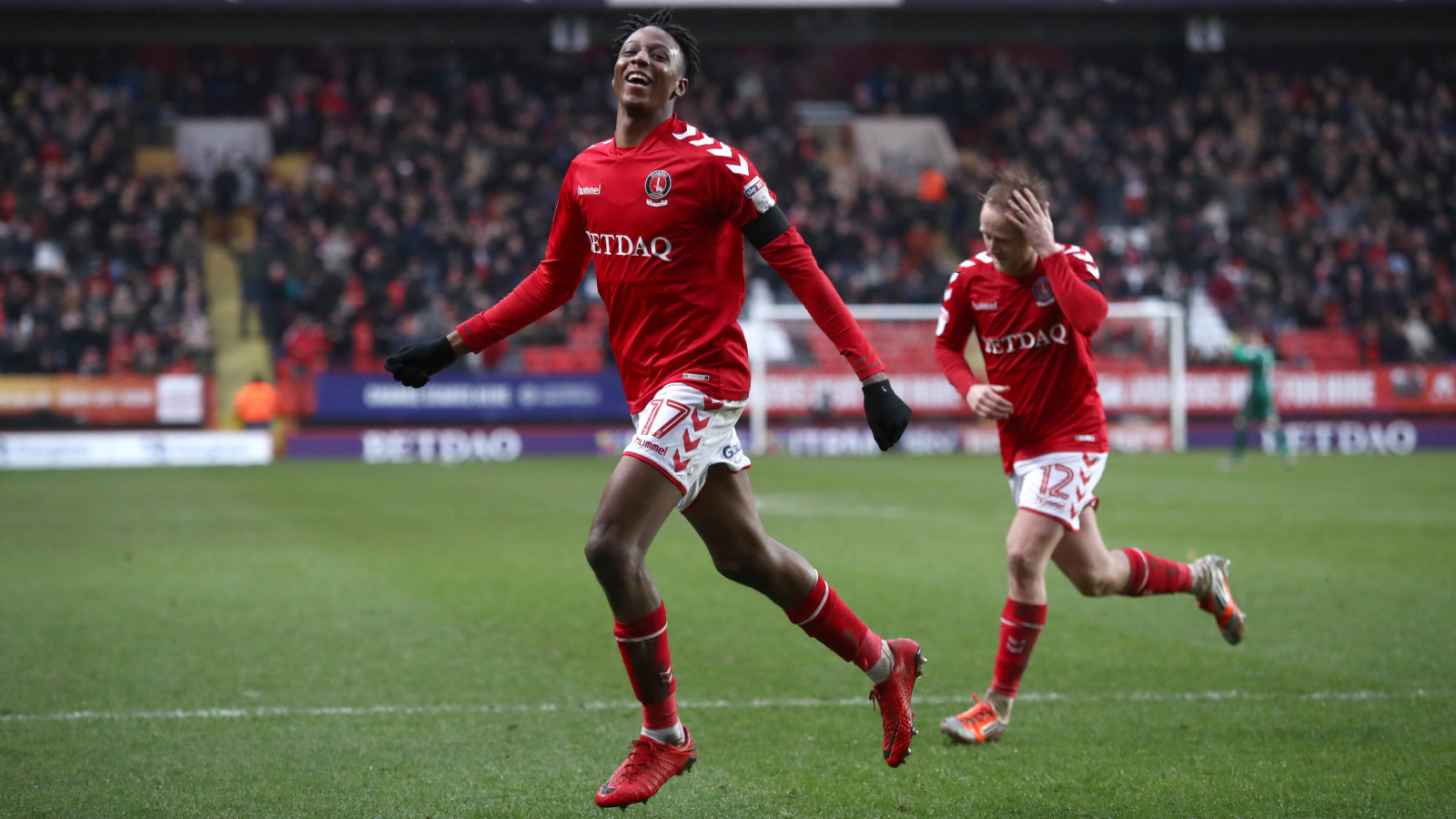 Joe Aribo was extremely pleased to be on the scoresheet in Charlton’s 3-1 victory over Walsall at the weekend.

The midfielder bagged the opener, volleying home from a Mark Marshall cross after half an hour to notch his third Valley strike in four matches.

And, speaking to the assembled press, Aribo said that his extended run in the starting XI has been a big help to his confidence.

“I’m feeling very good and confident,” he said. “I feel like I need to take every game as it comes. When I was going through that phase out of the side I just had to be patient and wait for my chance to come.

“Now I’ve got that chance, I just want to be able to take it one game at a time.”

The victory over the Saddlers made it three wins from three for the Addicks and Aribo believes his side can continue their good run of form.

He said: “We are a very tight group, everyone is with each other and will fight for each other on the pitch. That’s exactly what you need as a team.

“There is good competition in this squad. As every game comes, you need to play to your best ability and leave your mark on the pitch.”

An own goal and Stephy Mavididi added to the Addicks’ tally on Saturday and Aribo hopes that he can continue to take his opportunities when they fall to him.

He said: “Karl [Robinson] says that I need to add goals to my game. The gaffer and Lee Bowyer help me with it in training. I just have to keep making it into the box and hopefully the ball will fall to me; timing runs is key.”

The midfielder also touched on the return of Mavididi and Tariqe Fosu, and is pleased to have the duo back and firing in the squad.

“It’s a big boost to us,” he said. “The manager is always thinking about who to pick in the side, so it’s always good when everyone is back fit and there are a lot of numbers to pick from.

“In the last few games that Stephy’s played, you can see what he can produce and it is great to have Tariqe fit again.”