Żyro on his first week training with Charlton 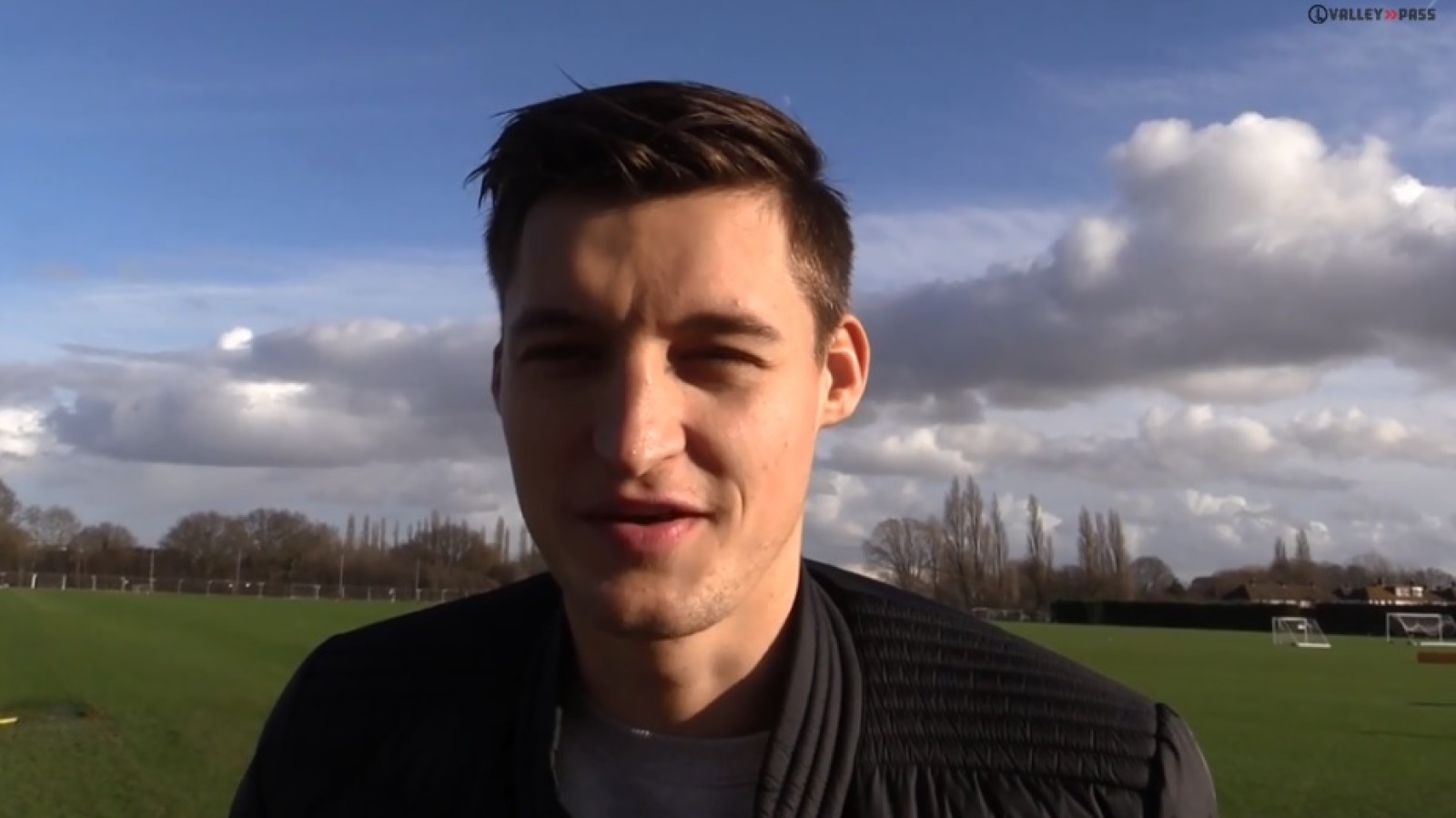 Michał Żyro is fit and raring to go ahead of his first game for the Addicks' trip to Blackpool on Saturday.

Karl Robinson revealed in yesterday's press conference that the forward, who joined on loan from Wolves on Monday, would be in the squad for Saturday's game.

The striker spoke exclusively to Valley Pass after his second training session with the Addicks as part of the weekly Behind the Scenes at the Training Ground feature.

“It’s been very good” he said, “I’m really enjoying being back playing football. My teammates are very good and play some great football, and I can’t wait to play my first game for the club, which will hopefully be on Saturday.”

After three wins on the bounce in the league, the Polish International feels that his side are ready for the challenge ahead and are looking to pick up their fourth successive victory.

“It was a good session today two days before the game, we did some tactical work and we know our opponents Saturday, so we are ready to play.”

This week’s full Behind the Scenes at the Training Ground also includes footage of Michał Żyro training and can be viewed by clicking here.

Manager Robinson discussed Saturday's Blackpool game, the signing of Zyro and the future of Ezri Konsa in his pre-match press conference.

Can’t make it to the game on Saturday? Valley Pass members can listen to live commentary of the match against Blackpool as the Addicks look to make it four league wins from their last four.

• Highlights of the Blackpool game from 12midnight following the game

• Extended highlights of the Blackpool game from 12noon on Sunday