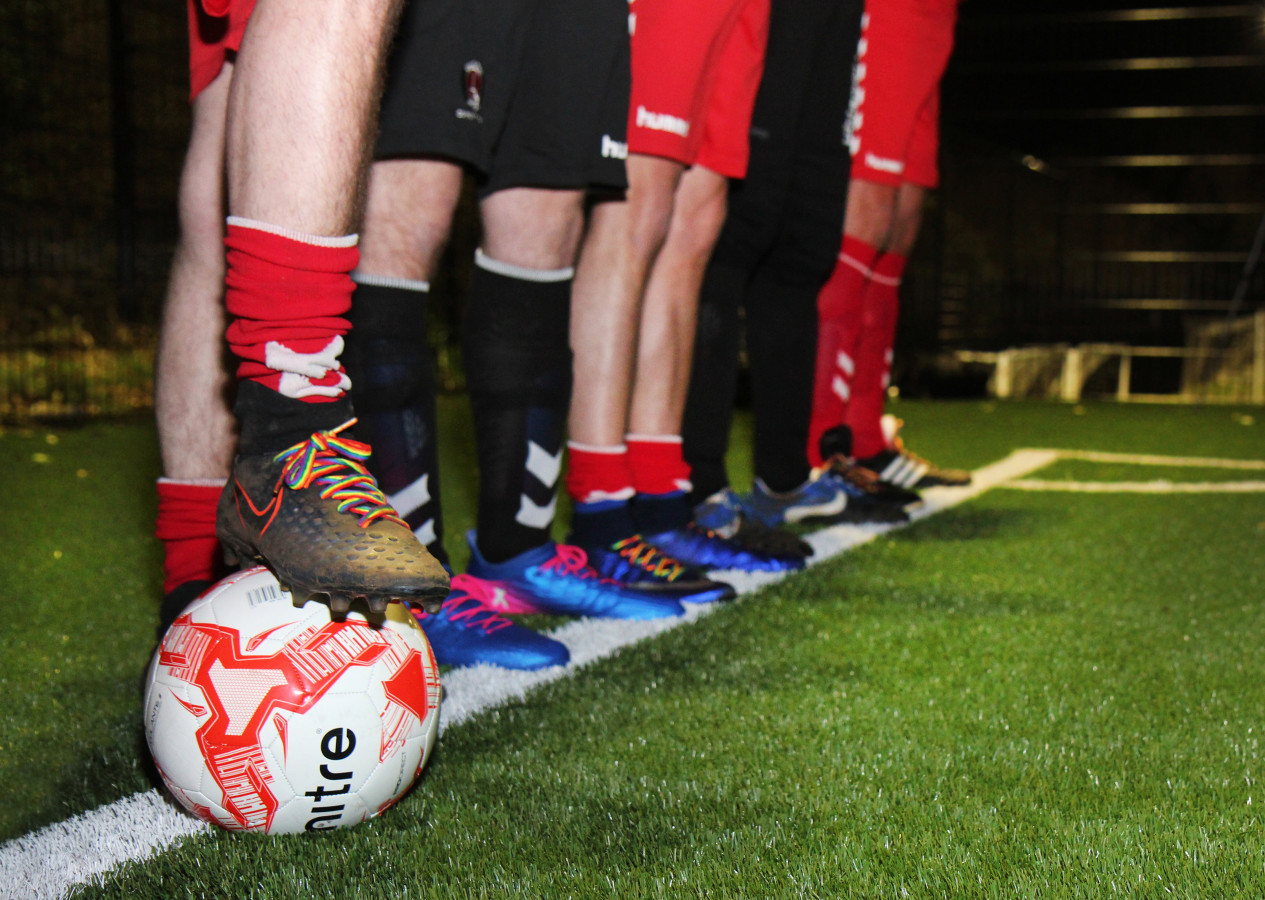 Tomorrow’s match against Oxford is dedicated to fighting homophobia and promoting a message of Football For All as part of Football v Homophobia’s month of action.

The game is the second year Charlton have dedicated a matchday to the cause, following last season’s game against Scunthorpe United.

- Pre-match pitchside interviews with representatives from the Proud Valiants, CACT Invicta and more

- Rainbow laces to be given out in the Family Activity Zone

As part of the ongoing relationship between the Hadlow Group and Charlton Athletic Football Club, 18 table arrangements and two pedestal arrangements are being produced by the floristry students of Hadlow College for use in the sponsors’ lounge.

Chairperson of the Proud Valiants Rob Harris said of Saturday’s game: “At Charlton we have some of the best fans in the country and we’ve received great support. However, it’s not the case in all clubs. The way many clubs are now taking a stance of zero tolerance is great.”

CACT Invicta Player/Manager Gary Ginnaw said: “It’s a great cause, you know it makes such a massive difference in this day and age. Homophobia is still a massive issue in football, and obviously being a part of the Proud Valiants, we are keen to support everything that Charlton, the Proud Valiants does and the Community Trust do, so we are very happy to be taking part on Saturday.”

“We’ve got a very strong partnership with Charlton Athletic here as well, so it was just natural to get involved in this and help support the actual day on February 3rd.”