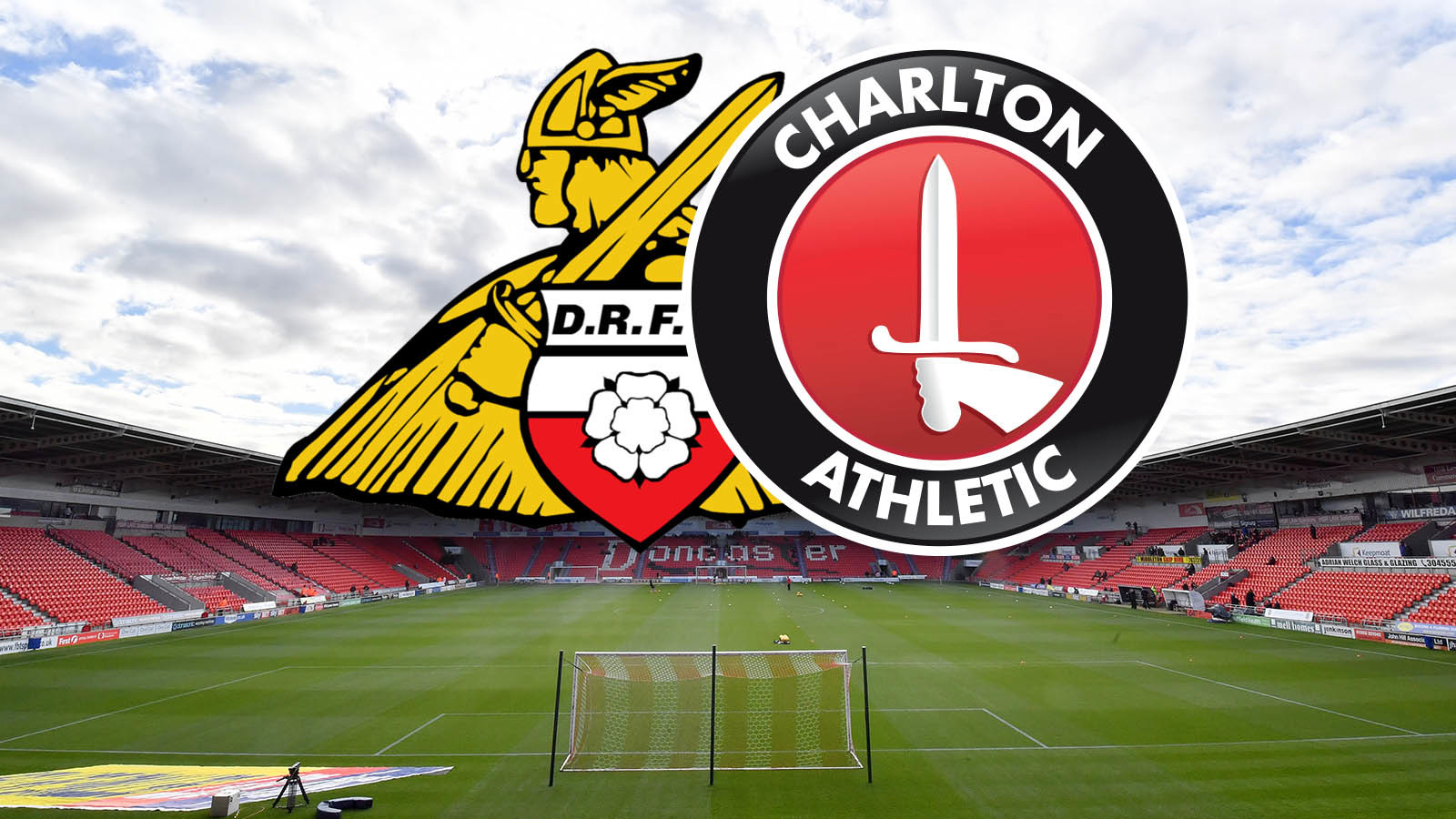 Charlton will be looking to bounce back from last weekend's loss against Oxford United when they travel to Doncaster Rovers on Saturday (3pm).

Rovers are without a win in their most recent six matches but have won five of their last ten games at the Keepmoat, tasting defeat only twice during that spell.

The Addicks, meanwhile, are looking to put the 3-2 defeat to Oxford behind them and pick up their recent form again, after three wins out of their last four games.

Jason Pearce has been back in training with the Addicks this week but is not expected to travel with the squad.

Stephy Mavididi is also sidelined with a hamstring injury but duo Lewis Page and Nicky Ajose are back fit and ready for selection.

Doncaster will remain without Andy Butler, Andy Williams and Joe Wright through injury.

Mathieu Baudry is also still ruled out with a hamstring injury but is expected to return in time for next weekend's tie against Fleetwood Town.

Doncaster and Charlton have only ever met a total of nine times in their history, with the Addicks winning on six occasions. There have also been three wins for Rovers, meaning that there has never been a draw between the two sides.

The Addicks have won three of the last five games against Donny, one of which came away from home in 2008, which was Charlton's first ever win at the Keepmoat Stadium.

Mark Heywood will be the referee for this Saturday's tie at the Keepmoat Stadium.

Heywood has overseen 22 games in all competitions this season and has given out a total of 88 yellow cards, and three red cards.

The referee is yet to take charge of the Addicks this season.

He will be supported by Fourth Official Paul Hobday and linesmen Duncan Street and Steven Rushton.