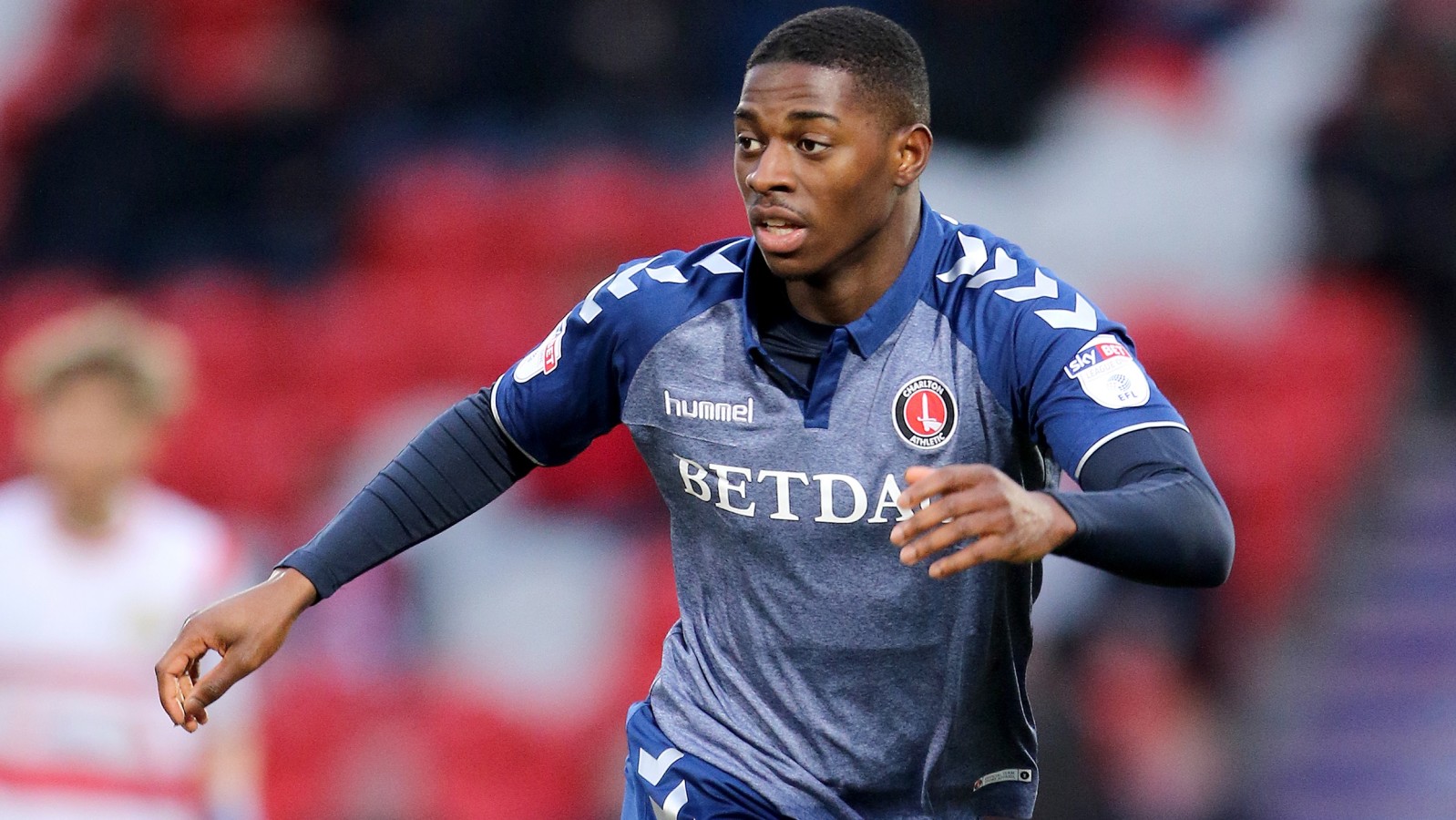 The forward, who can play up front, behind the striker and on either wing, will take the place of Ben Reeves in tonight's home game against sixth-placed Bradford City. A win would see the Addicks leapfrog Bradford and you can read a full match preview here.

There is an in-depth feature interview with Kaikai in tonight's Valley Review where he speaks about how he is ready and raring to go to help the Addicks towards promotion, discusses crossing the divide from Crystal Palace to Charlton, his experiences in the Premier League and Championship and his love of Stranger Things!

Reeves will move to the bench in an otherwise unchanged squad.

The Addicks lineup is full is:

You can listen to live commentary of today’s game on Valley Pass. A matchday pass costs just £4 and gives you 48 hours access to our video and audio subscription service which includes live commentary, highlights, post-game reaction and access to the extensive Valley Pass archive. Click here to sign-up.