Vote now for Charlton's Goal of the Month for January 2018 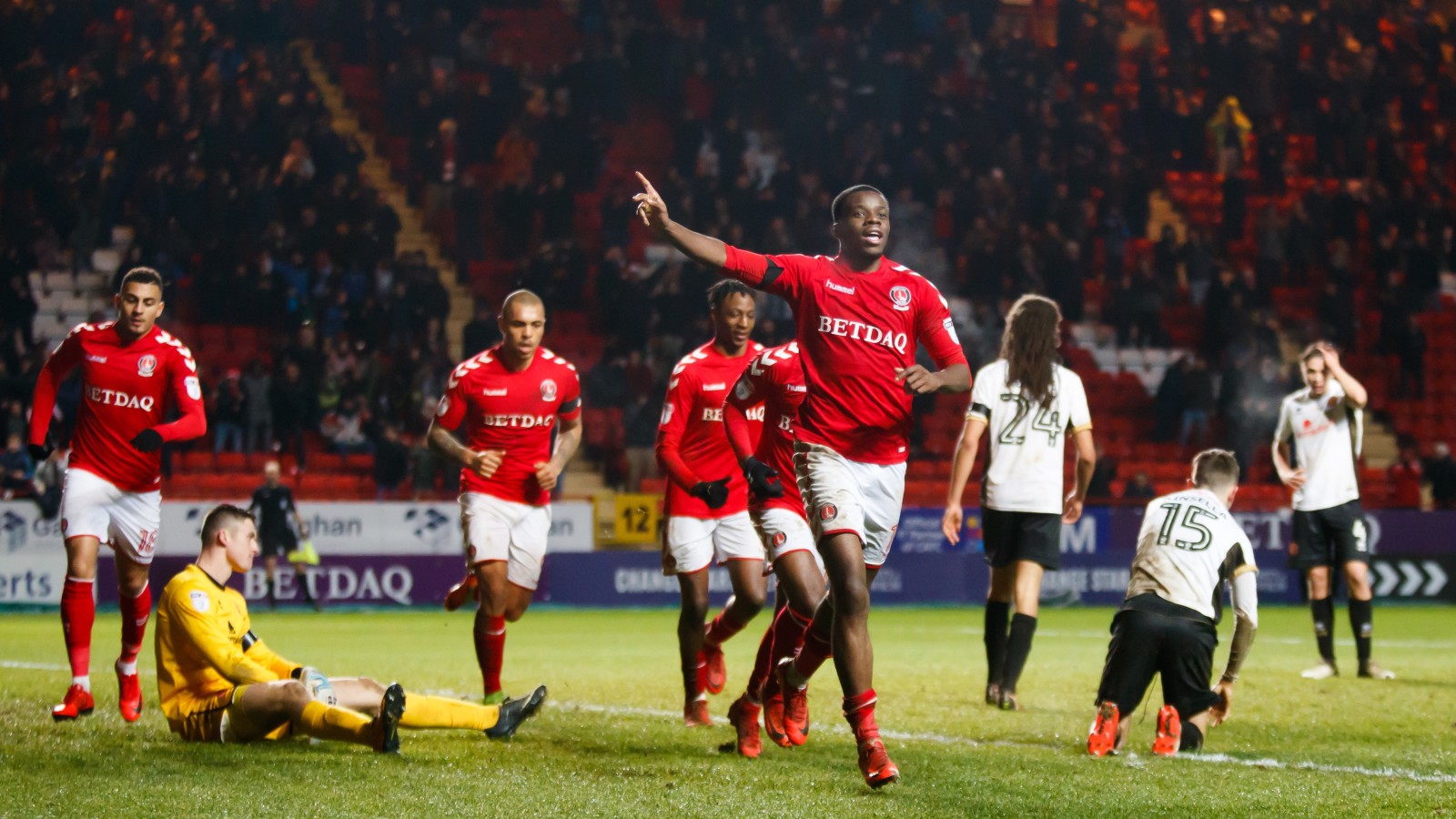 Charlton supporters can now vote for the first-team's Goal of the Month for January 2018.

As always, there are four strikes to choose from - which you can watch for free on Valley Pass by clicking here - and fans can submit their votes via Twitter.

Stephy Mavididi provides two of the contenders. The Arsenal loanee bagged a stunning goal on his second Charlton debut - against Oldham Athletic on January 6th - and his points-sealing effort against Walsall on January 20th is also in contention.

A precise strike from academy graduate Karlan Ahearne-Grant - who is currently benefitting from a loan spell with Crawley Town - is up for the award too. He rippled the net against Oxford United in the Checkatrade Trophy after cutting inside from the left flank.

Joe Aribo is the final Addick in with a chance of scooping the award. The dynamic midfielder broke the deadlock against Walsall with a well-guided volley that nestled in the bottom corner.

Supporters can submit their votes on Twitter by clicking here