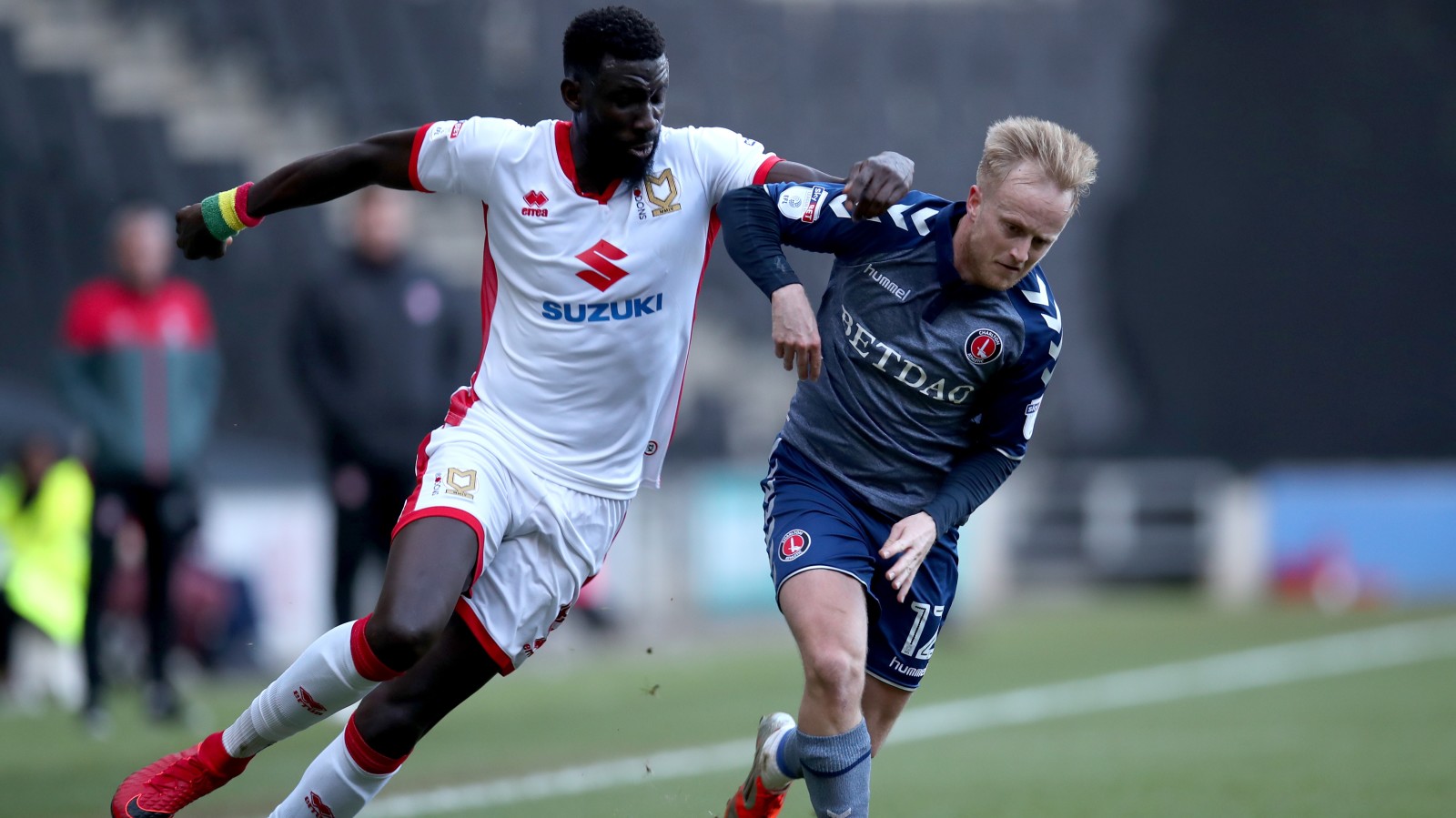 The Addicks dominated for the first hour at Stadium MK and took a two-goal lead through strikes from Ahmed Kashi and Josh Magennis, before Kieran Agard pulled one back for the hosts.

Karl Robinson's men absorbed a lot of MK pressure in the dying stages to hold on for the win and afterwards Reeves was full of praise for his side and the traveling Charlton supporters.

"The most important thing was the win," said Reeves, who put in a standout performance at his old stomping ground. "Hopefully now we can kick on and get another three points in our next game.

"We need to keep focused; the performance today is only going to help us and now we need to take that into next weekend.

"We deserved the win and we knew that they [MK Dons] would have a spell of pressure. We saw it out and, in particular, I thought Ahmed Kashi and Jake Forster-Caskey in midfield were outstanding.

"They were excellent in the last 15-20 minutes, which was great for us, and we had some great support from the stands as well."

Charlton switched to a back three for the final 20 minutes and, despite having let leads slip in their last three matches, Reeves was always confident that they would hold on for the victory.

He said: "Given what has happened in the last three games, where we haven't seen them out, it gives us another option to help hold on to the points.

"Our shape was brilliant after we changed and we even still had the counter attack in us as well."

Supporters can watch Reeves' interview in full by clicking here