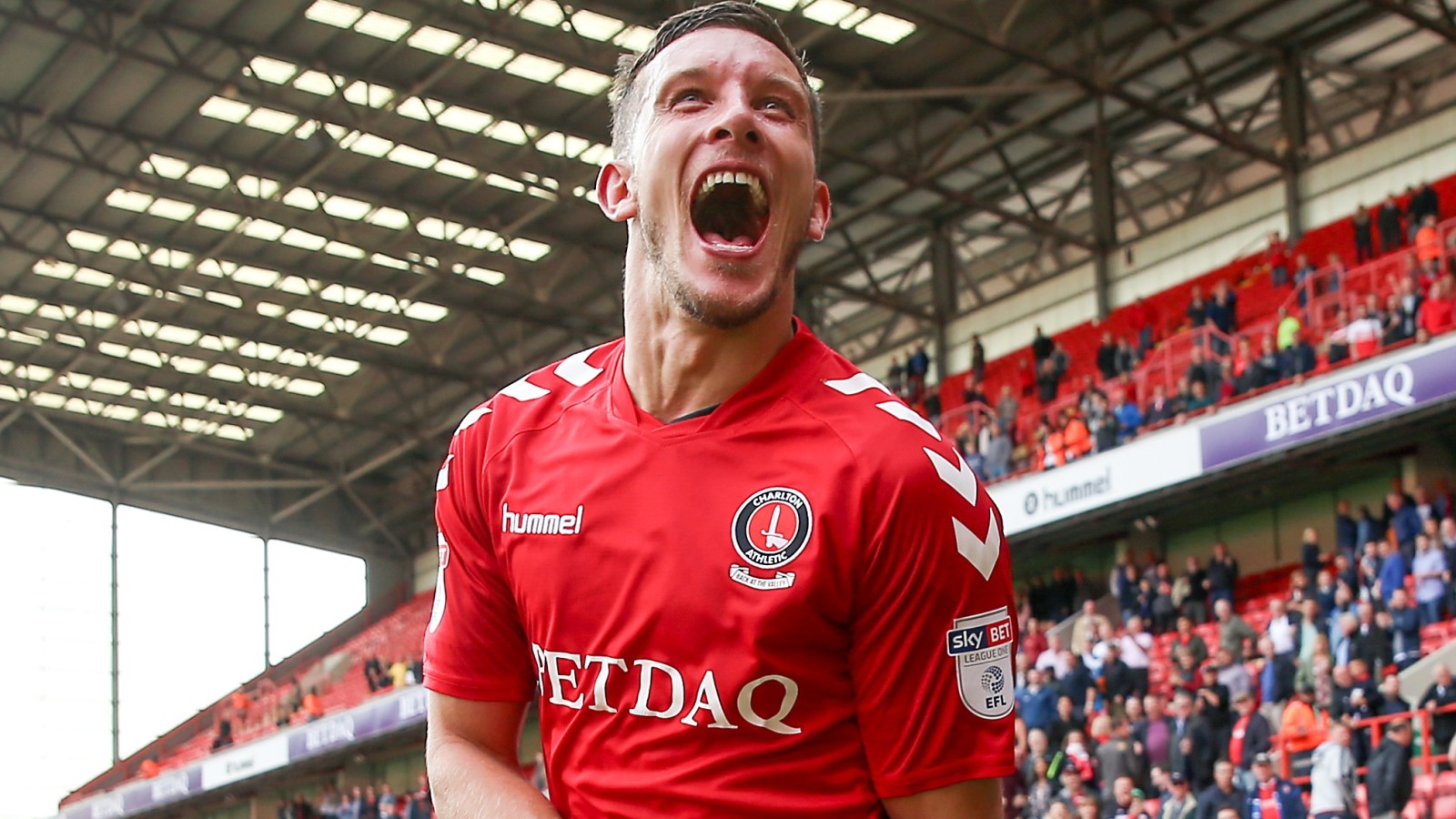 Jason Pearce and Mark Marshall have been restored to Charlton's starting line-up for Saturday's Football For A Fiver clash against promotion rivals Shrewsbury Town at The Valley.

The duo replace Patrick Bauer and Ben Reeves - who are both on the bench - as Manager Karl Robinson makes two changes to his first XI.

The team news in full sees Ben Amos start in goal and ahead of him is a back four that consists of captain Chris Solly, Ezri Konsa, Pearce and Jay Dasilva.

Jake Forster-Caskey and last weekend's opening scorer Ahmed Kashi occupy their regular midfield berths and in front of them is Joe Aribo, who keeps his place from Saturday's 1-0 victory away at MK Dons.

On the bench, regular back-up goalkeeper Dillon Phillips has been replaced by Ashley Maynard-Brewer with the former missing out with concussion. Bauer, Johnnie Jackson, Reeves, fit-again Tariqe Fosu, Nicky Ajose and Michal Zyro are also available in reserve.

Supporters not attending this afternoon's game can tune into live audio commentary on Valley Pass from 2.45pm by clicking here. Not a Valley Pass member? You can purchase a 48-hour matchday pass for just £4