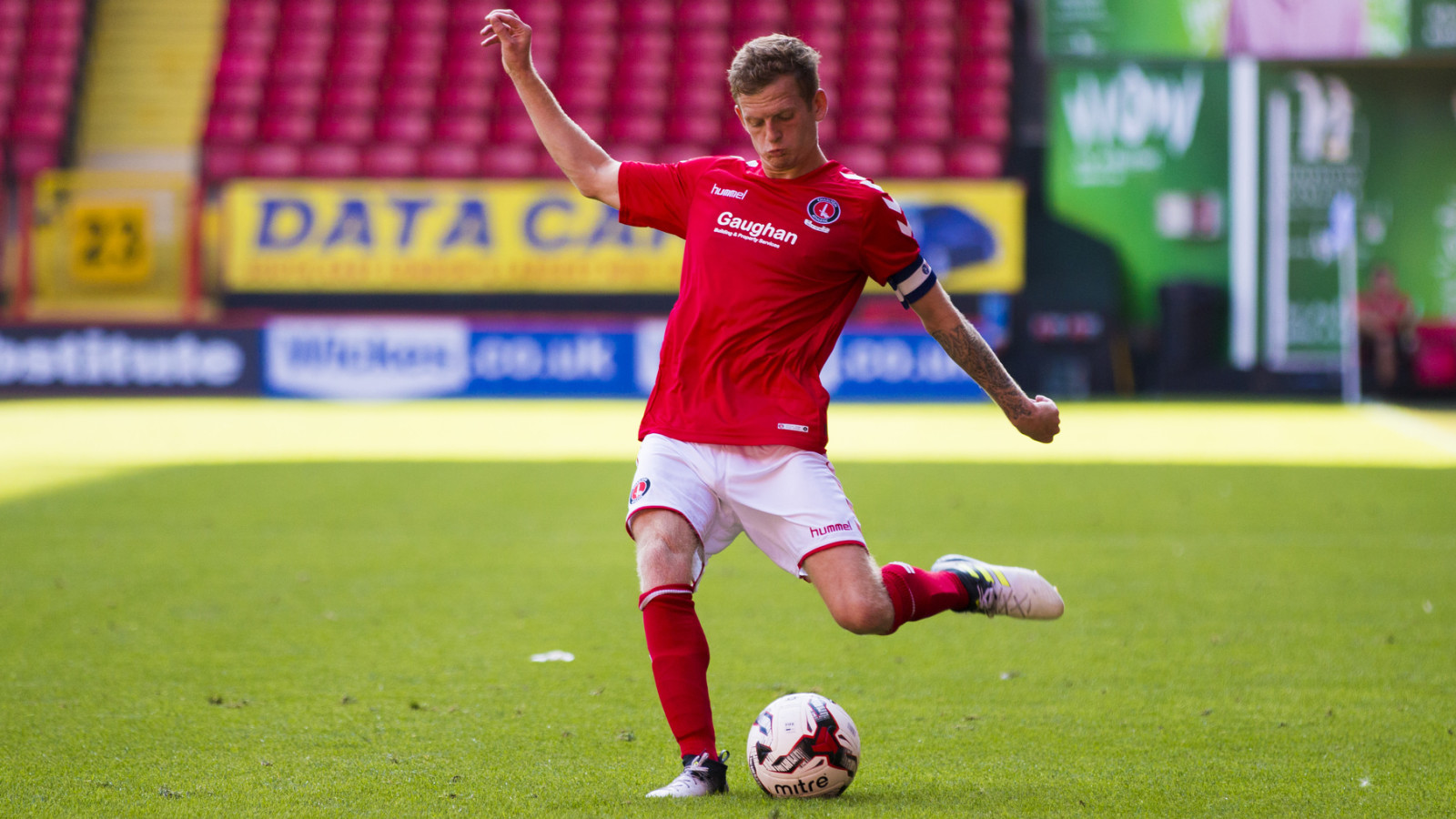 Academy graduate Archie Edwards has extended his loan deal at Eastbourne Borough until the end of the season.

The full-back has made five league appearances for The Sports - who play in the National League South - since joining them in January.

He made his debut in a 2-1 defeat to Concord Rangers and has also featured against Hungerford Town, East Thurrock United, Poole Town and Weston Super-Mare since then.

Eastbourne are next in action on Saturday when they head to Bath City.

Brandon Hanlan could feature for Bromley in their National League clash at Chester at the weekend. The Ravens are currently 10th in the table but Saturday's game is in doubt due to the cold weather.

Karlan Ahearne-Grant's Crawley Town are due to host Wycombe Wanderers in Sky Bet League Two on Saturday. The Red Devils are in good form, having won five of their last seven games, and could edge closer to the play-off places with a victory.