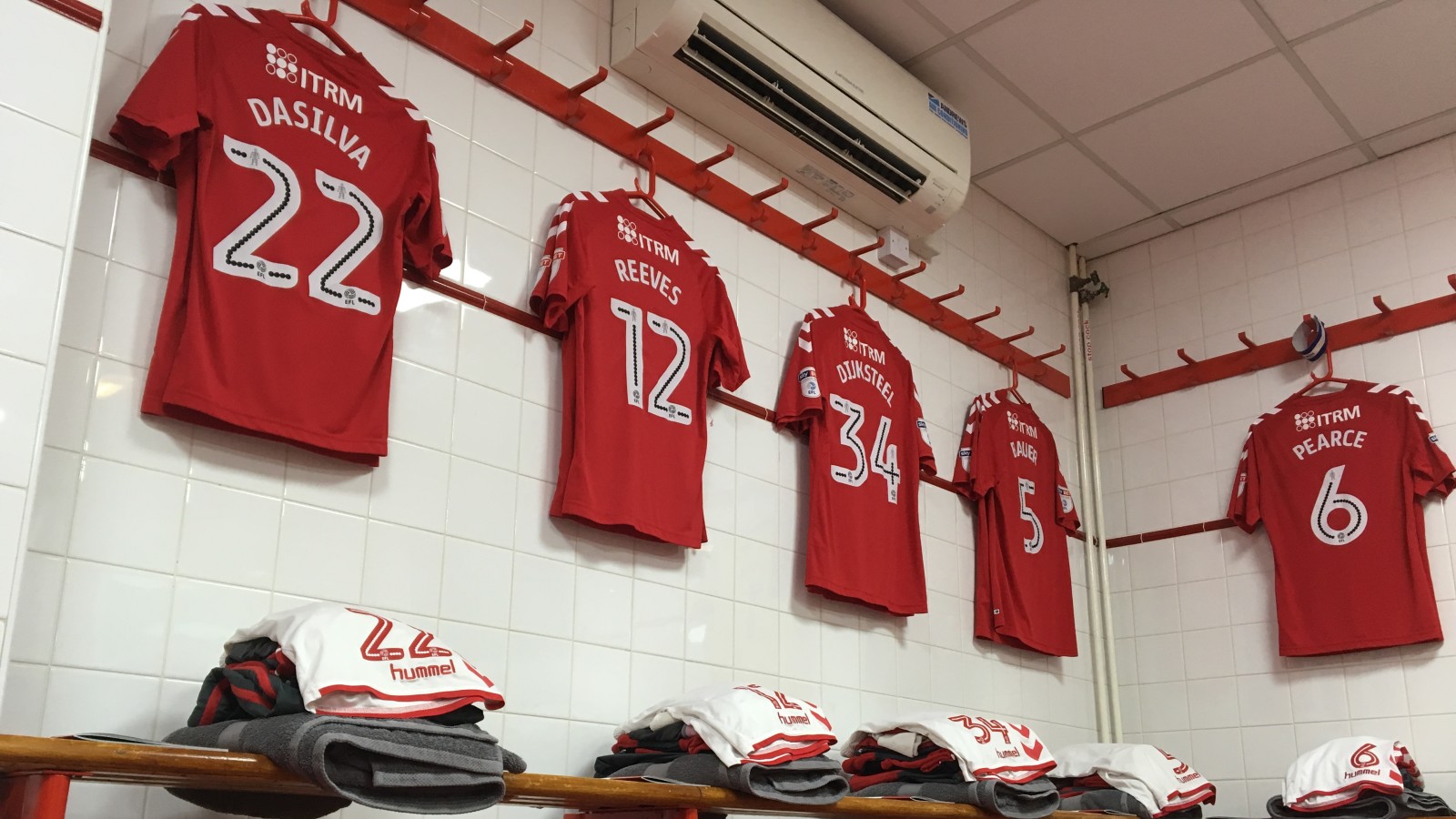 Tariqe Fosu and Ahmed Kashi have returned to the bench following spells out through injury for today’s home game against playoff rivals Scunthorpe United.

Anfernee Dijksteel, Jay Dasilva and Nicky Ajose have been recalled to the team in a lineup that includes just two changes from the side that beat Rotherham United 3-1 at home a fortnight ago.

Fosu has been out of action since picking up an injury in that game while Kashi hasn’t played since sustaining a foot injury against Shrewsbury in February.

Therefore the Addicks start with Ben Amos in goal, Dijksteel and Dasilva at full back alongside Patrick Bauer and captain Jason Pearce. Jake Forster-Caskey and Joe Aribo are likely to form a central midfield pairing with Sullay Kaikai and Ben Reeves expected to play from the left and right respectively behind a front two of Ajose and Michal Zyro.

Supporters not at this afternoon's match can tune into live audio commentary, exclusively on Valley Pass.

An annual, 12-month subscription is priced at just £60 or supporters can alternatively purchase Valley Pass on a month-by-month basis, which is priced at £6 per month.

48-hour matchday passes are also available and you can sign up for Valley Pass by clicking here.