Bowyer on Ajose: "He’s a goal machine, the ball falls to him, he’s going to score" 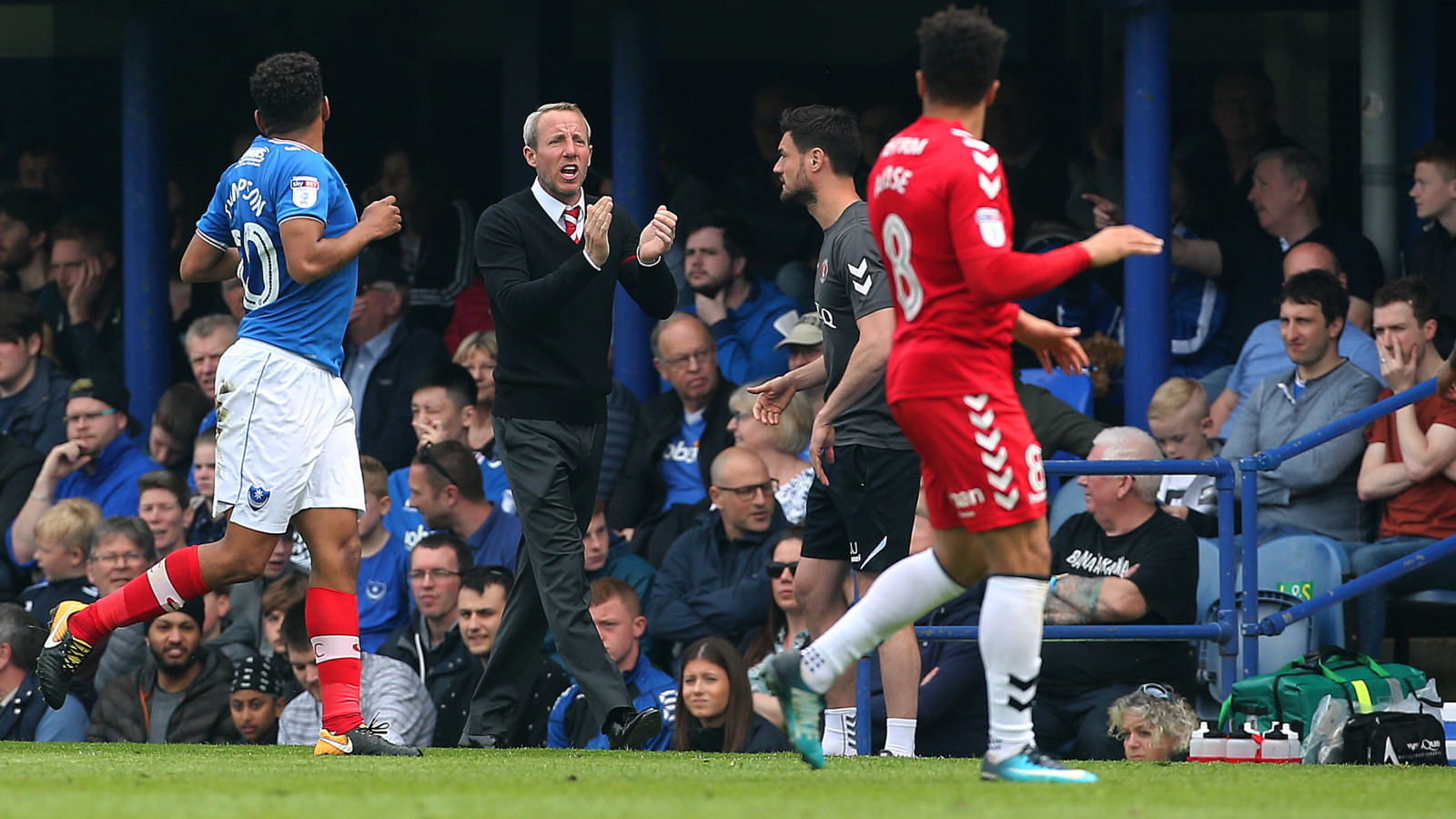 The former Manchester United striker netted his first goal for the club since 2016 in a 1-0 win away to Portsmouth on Saturday and the Charlton caretaker boss said he was delighted for the 26-year-old.

Bowyer first started working with Ajose during the pre-season following his appointment as Assistant Manager. He said: “I came in during pre-season and he looked good. He’s our best natural finisher but then he went on loan and came back obviously in January and then he didn’t really get a chance.

“Then I obviously changed the formation and I needed two up top and like I said he’s a good finisher and that’s why he’s been playing.”

Ajose repaid Bowyer’s faith with a series of hard-working performances but it wasn’t until scoring against Portsmouth that he got the goal he deserved.

Bowyer said: “I’m over the moon that he’s got a goal, I just wish it had come sooner because he’s been working hard. Everybody’s doubted Nicky because of his out of possession stuff, his work rate but that’s something I spoke to Nicky about beforehand.

“Before I put him in I said: ‘Ok, I know what you can do in the box, no-one has ever doubted that, but it’s what you do for the team out of possession because it’s a team game’. I said ‘You have to work hard’ and that’s what he’s done and when you work hard you get rewarded. He got rewarded on Saturday.

“He’s a natural, he’s a goal machine, the ball falls to him, he’s going to score but unfortunately for him and for us the ball just didn’t fall for him in those other games. He never got one chance, his first chance was against Portsmouth. Even Portsmouth’s one wasn’t a clear cut chance but he finished it well and I was really pleased for him.”