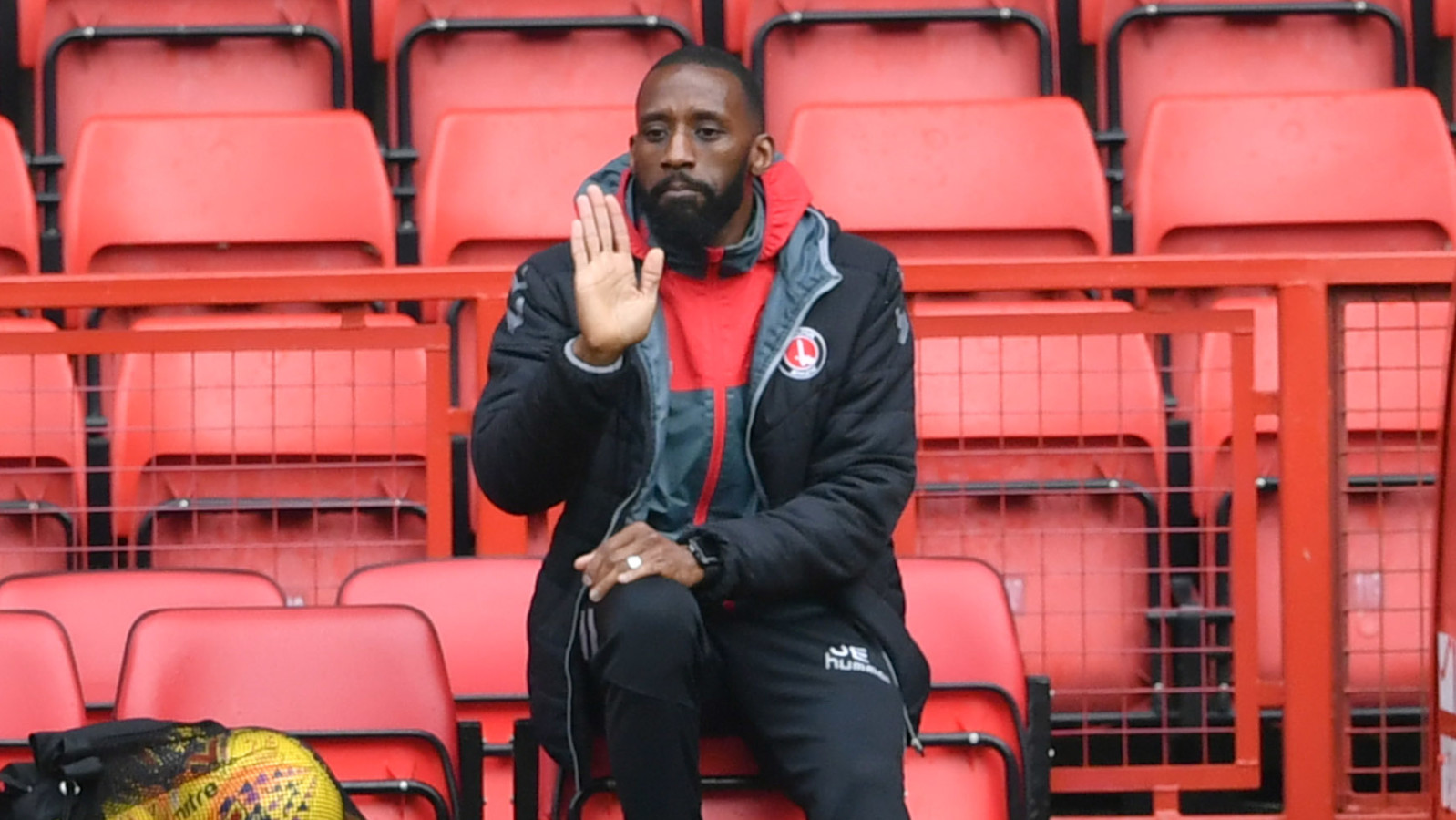 Jason Euell on facing a tough tie, the determination to win the nationals, unity within the camp, a challenging season and getting the job done ahead of Charlton’s U23 Professional Development League 2 play-off against Bolton Wanderers (7pm).

Charlton Athletic Under 23’s will travel to the Macron stadium to face Bolton Wanderers in the Professional Development League play-off semi-final on Tuesday night.

The winner of the one-legged tie will face either Crystal Palace or Nottingham Forest in the final.

Jason Euell’s side finished second in the southern league with 48 points. The young Addicks won 14 games out of 29, drawing six and losing nine. The Reds come into the match having won their last three matches, including a 3-0 win over Bolton at The Valley last month thanks to goals from Louis-Michel Yamfam, Joshua Umerah and Brendan Sarpong-Wiredu.

Despite winning on home soil a month ago, Euell expects a far harder contest when his side make the trip north tonight. He said: ‘’Because we only played them a few weeks ago people keep asking me ‘oh what are they like?’. I keep saying they’re a goodteam. They’ve got a goal scorer which is why they are where they are.

‘’When we played them, he didn’t play, and we won. Then in the two games he came back in he scored, and they won the league.

‘’Yes, we got the win to clinch second, but we’re going to playing a completely different animal.’’

The U23’s have won the southern section of the league in the past campaigns, but fell just short this year. Despite that, Euell has a different outlook on the play-offs this year and feels it’s their time to win it, having fallen short in previous years.

‘’The way I’m seeing it is that we’ve won the league the past two years then haven’t won the play-offs, so this year we are going to win the nationals.’’

The ex-Charlton forward, who made 150 appearances for the Addicks across two spells, says he finds it hard to work his team’s mentality out, but says no matter what they always get over the line and will head to the Macron in similar mood.

‘’To be honest I’m never sure if they’re confident. They’re not a very open group! Sometimes you warm up and build up to games and they’re not open, but it’s just the way they are. They always get the results and performances have been inconsistent, but it’s just about us getting over the line."

It’s been another season of hard-work for the under 23’s, but this season has seen a lot of squad rotation with trialists, first-team players returning to fitness and key men such as Anfernee Dijksteel making their way into the senior squad. And Euell makes no secret it’s been tough but has praised his squad and staff for their professionalism and dedication.

‘’Everyone plays their part. It’s something I’ve been saying since the first game of the season. I even said it following the game against Sheffield United, everyone is a part of it.

‘’This season we’ve had a lot more team changes than we’ve had other the last three years, due to squad rotation, different bodies, 18’s, trialists, first team squad, current players. It’s been the most challenging, because sometimes I don’t know what team I’m going to put out. That’s the hardest thing, when the night before a game you don’t know what team you’re going to be putting out. Sometimes you’re trying to change formations to keep players in their natural positions rather than having square pegs in round holes.

‘’But fair play to the staff and the boys, because although it’s been challenging, they’ve got us to the semi-finals.’’

Getting the job done

And if Charlton do beat Bolton in this one-legged tie they will make it to the final, but Euell says he just wants to get the job done rather than focussing on future matches.

‘’It would be nice to get Palace back at The Valley,’’ he said. ‘’But it’s just about getting over that first hurdle, beating Bolton and making the final. I’m not particularly fussed who we get as long as we get there.’’