Charlton Women to play at Oakwood next season 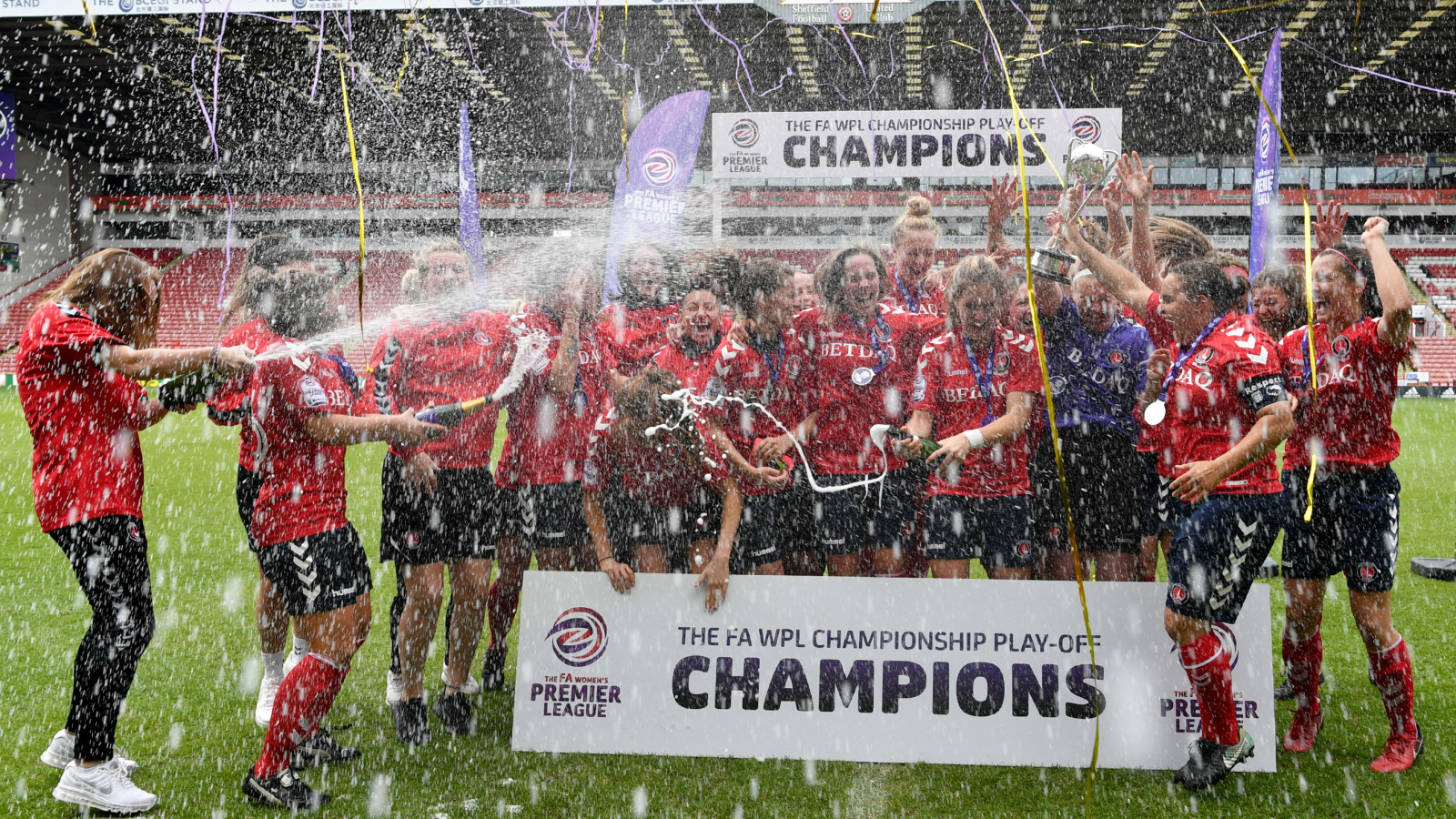 Charlton Athletic Women are pleased to announce that, following their promotion to the FA Women’s Championship, they will be ground-sharing with VCD Athletic FC next season as part of a four-year agreement.

Sporting Club Thamesmead has been the club's home for a number of years but it is time to move on now as they face the challenges of semi-professional football in a higher division.

The Football Association and everyone involved in women’s football has an objective of increasing attendances. The club feel this is best served by moving closer towards the fanbase, and to a location that is easier to get to.

Chairman Stephen King said “We’ll be sorry to leave Thamesmead as the staff there always looked after us well, but it is not ideally placed geographically. Several people have said they would come along more often if it was easier to get to and easier to park. I think Oakwood ticks those boxes. We held initial discussions about ground-sharing but until promotion was confirmed we couldn’t push on with our plans. Having visited Oakwood a few times now, I’m sure we will benefit from the move to what is a bigger and more suitable location. There is far more parking available, more seating and more covered areas for spectators.  The changing rooms are being refurbished and of course there are all the other facilities you’d expect.  We’ve already established a good working relationship with the Chairman and the other people running VCD Athletic. This will be a good opportunity for both clubs to work together for mutual advantage."

VCD Chairman Gary Rump believes the agreement will raise the profile of his club, especially as there is a possibility of televised games at the level at which we will play at next season. Explaining the tie-up, Mr Rump said “I am delighted that there will be women’s soccer at VCD next season, as this will be the first time that elite women’s football has been played at Oakwood. I am looking forward to a rewarding partnership during this new arrangement with Charlton Athletic Women’s Football Club.”