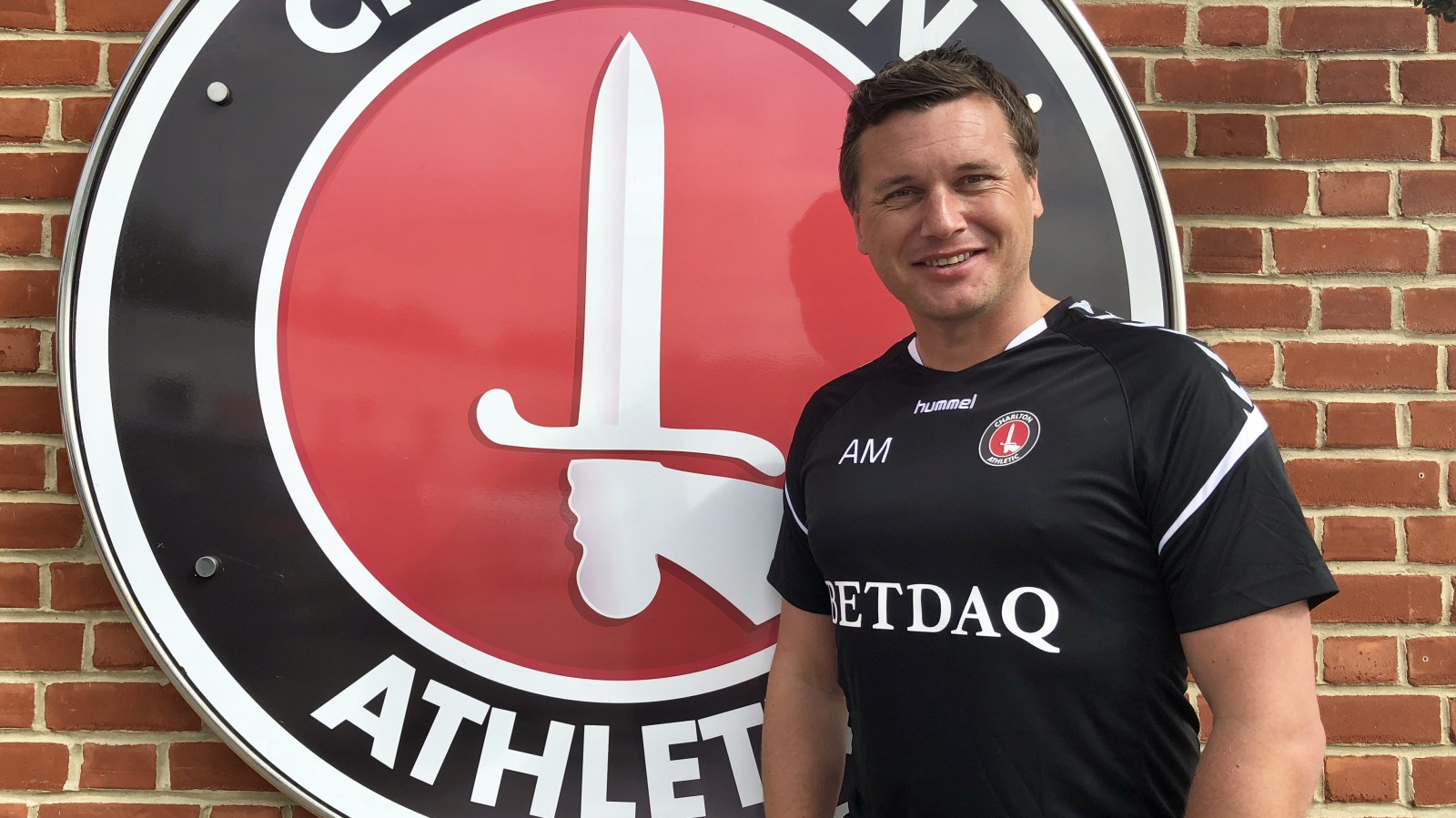 Charlton Athletic are pleased to welcome Andy Marshall to The Valley as the club’s new Goalkeeper Coach.

The former stopper enjoyed a 20-year career in professional football, beginning at Norwich City where he made 219 appearances while taking in loans at AFC Bournemouth and Gillingham.

43-year-old Marshall spent time as Goalkeeper Coach at Villa between 2014 and 2016 which involved a spell as joint Caretaker Manager in 2015.

Addicks caretaker boss Lee Bowyer added: "I rang an old friend of mine, Shay Given, and asked if he knew of anyone and he recommended Andy Marshall. I knew Andy from my England days in the U18s and U21s. I played with him then so he came in and I met with him a couple of times. He’s very good. He was goalie coach to Shay Given at Aston Villa. He’s a good lad and he’s going to be passing on good knowledge to the keepers that we have."

Marshall replaces former Goalkeeper Coach Lee Turner who left the club this summer after three years at Charlton. The club would like to thank Lee for his efforts during his time at The Valley.