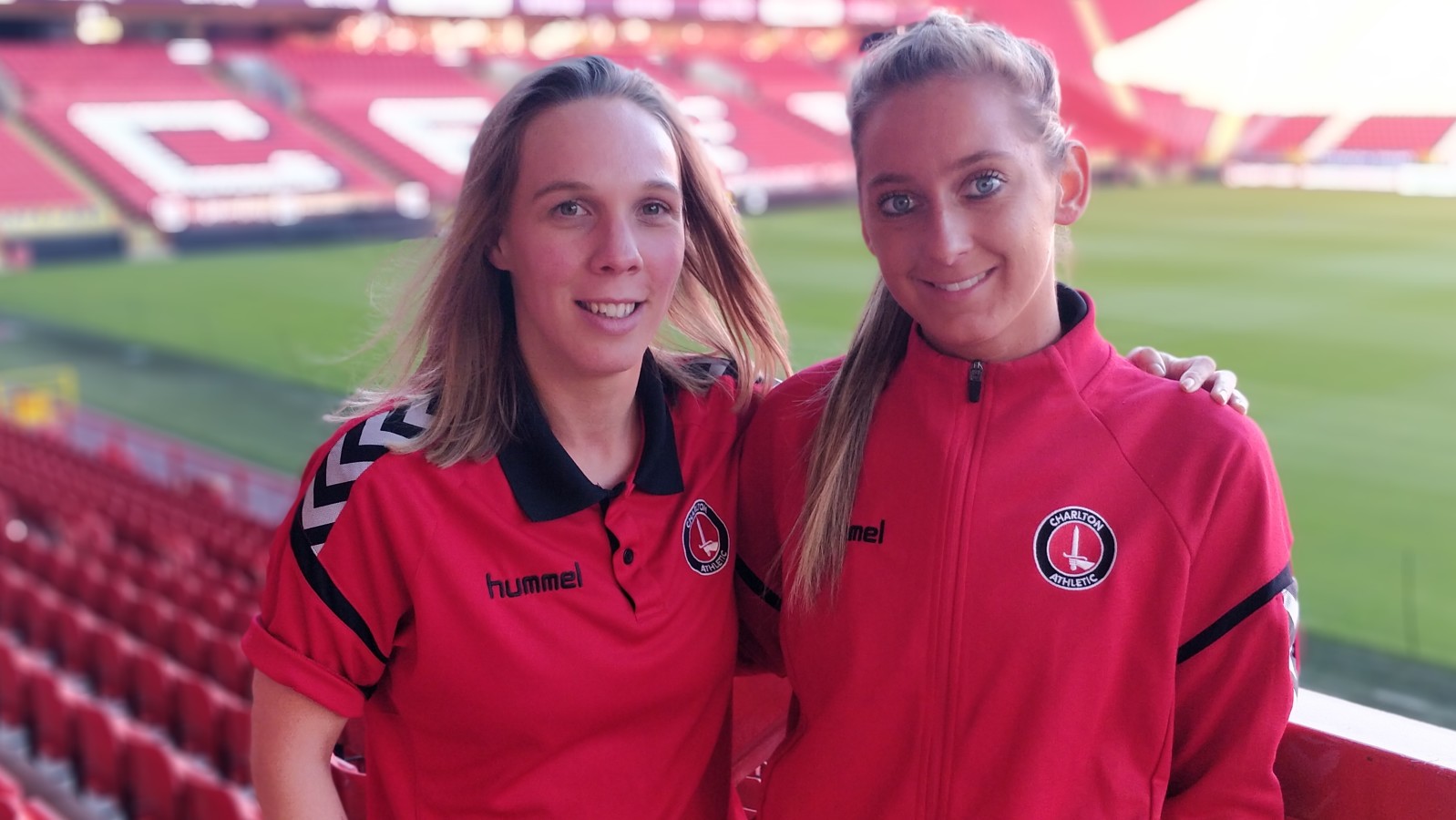 The Charlton women’s team are delighted to confirm that Charlotte Gurr and Hannah Churchill have signed new contracts with the club, securing their future ahead of next term's campaign in the FA Women’s Championship.

Churchill, who scooped the Manager's Player of the Year award last campaign, impressed in her first season with the club, where she played an instrumental role in central midfield.

Speaking with Valley Pass, the midfielder was pleased to have signed a new deal.

“I’m so excited. Last season was my first season with the club and it was a really good start,” she said

“I love the team, the coaching staff and facilities are excellent, so I’m excited to get the ball rolling with another season.”

Gurr, who joined the club at the start of last season, scored 40 goals in 37 appearances and struck up a profitable partnership with fellow teammate Kit Graham, before finishing the season as left-wing back where she looked equally as confident.

“Last season was amazing for everyone at the club and to get 40 goals for myself is my best year football wise, so I’m really happy.”