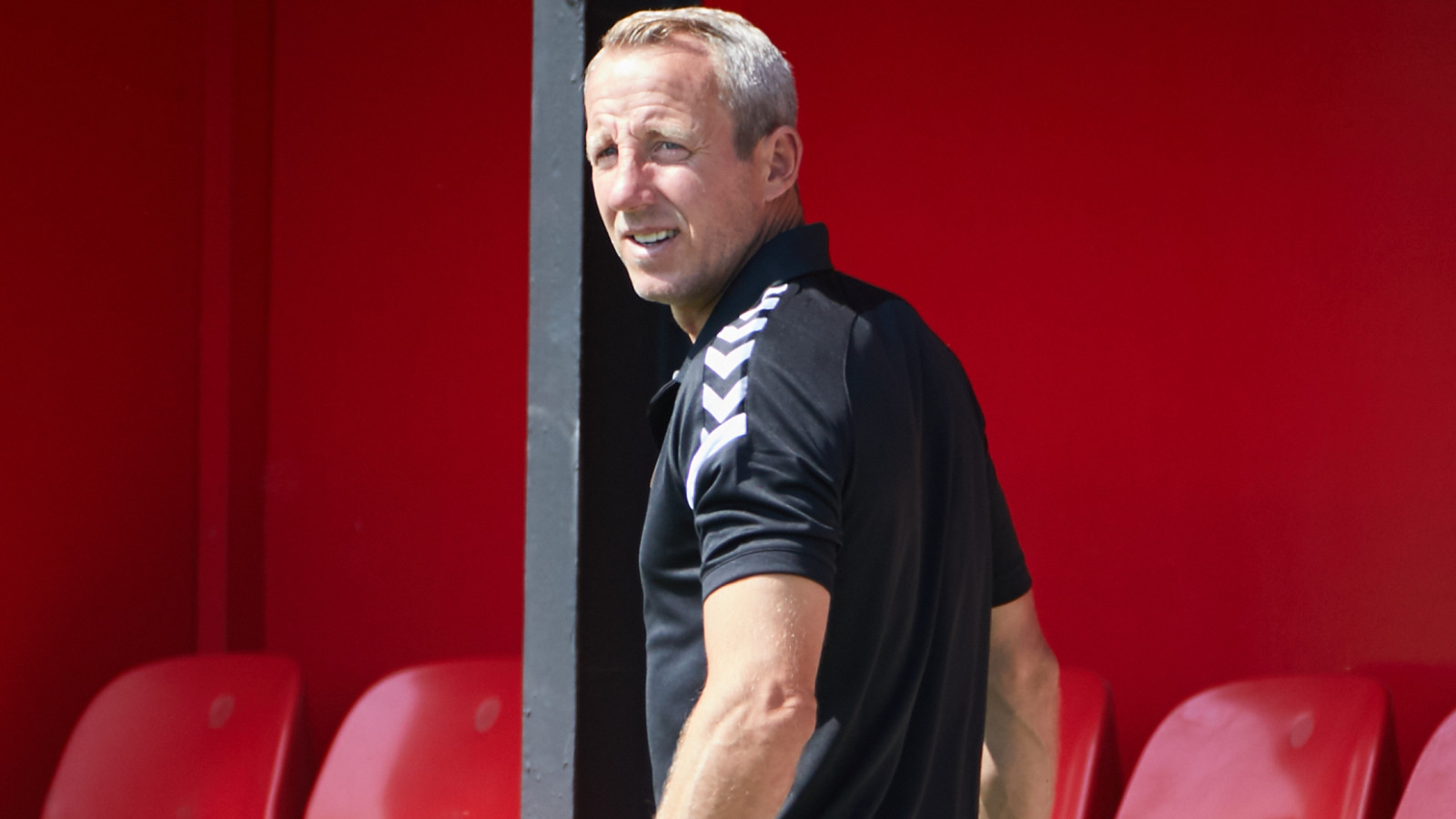 And afterwards Bowyer gave the latest on how he and his backroom staff are working hard to add to his squad.

“We’re waiting on an answer from one player. They asked for 48 hours, we gave them 48 hours and they’ve said can we stretch it another 48 – and that changed yesterday.

“We’ll hopefully know by Monday if that fella is coming in.”

The caretaker boss was also asked about Igor Vetokele following the weekend victory at Park View Road, to which he replied.

Bowyer said: “Igor is a bit like a new signing. He wasn’t in the building last year.

“From what I hear at the moment, he is staying. He has been told if he wants to stay he can stay. We spoke to him in Portugal and he said he wanted to stay, which is good for me.

“He’ll have to fight for his place, though, like everybody else. From what I saw at Welling and QPR, he is going to cause problems and score goals. He holds the ball up well, makes good runs and he’s definitely someone who could do well for us next season.”