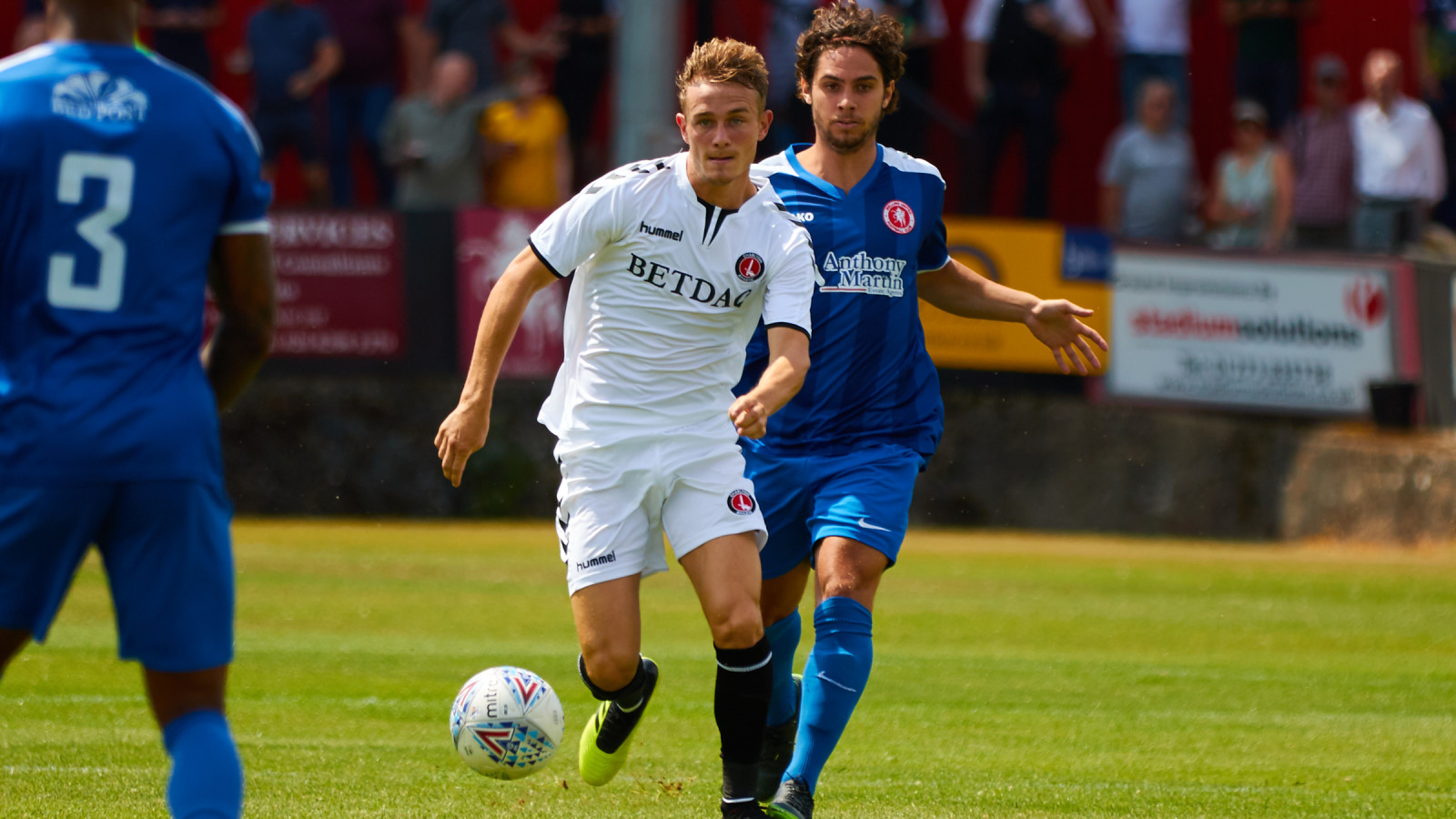 Charlton’s pre-season friendly against Cambridge United on Tuesday, July 17th will now be contested behind closed doors at Sparrows Lane.

The fixture – which was originally organised for the Addicks’ U23s squad – will now see two Charlton XIs participate in four 30-minute matches.

Supporters will be able to follow the action from Tuesday’s pre-season game against Cambridge on Twitter. The club’s official account, @CAFCofficial, will be posting regular updates and a match report will be available to read on www.cafc.co.uk shortly after full-time.

No fans will be able to gain admission to Tuesday's friendly.