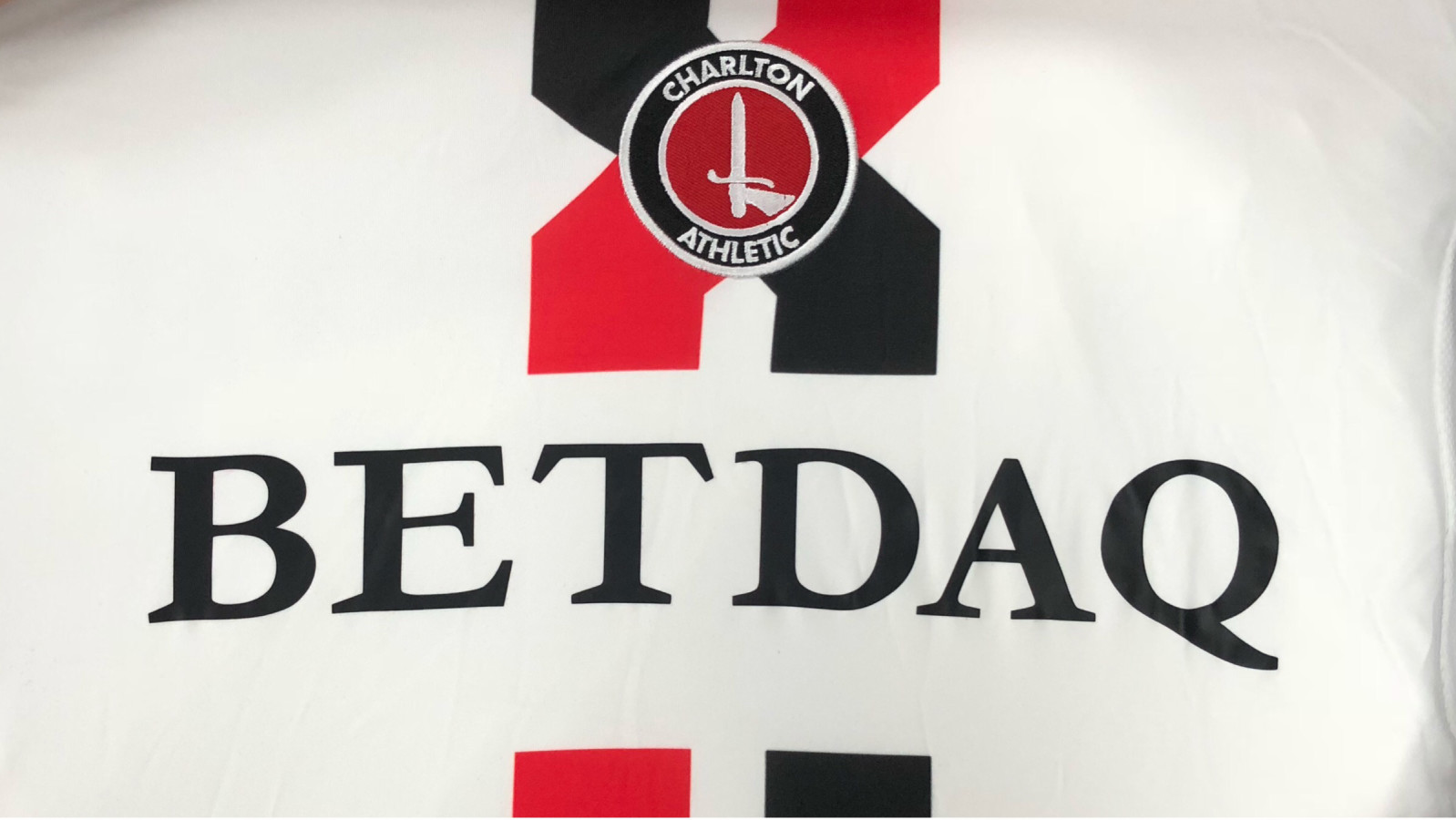 BETDAQ has extended its sponsorship of Charlton Athletic FC ahead of the 2018-19 season with the betting brand remaining the club’s principal partner.

The renewal takes the partnership into a third season, with BETDAQ’s branding continuing to appear on the front of Charlton’s shirts and around The Valley.

Shane McLaughlin, Managing Director at BETDAQ, said: “BETDAQ has built an excellent relationship with Charlton Athletic and we are proud to be continuing our journey with the club and its supporters. We are looking forward to the season ahead."

BETDAQ’s agreement with Charlton cements its status as a prominent sponsor in football and racing, coming just days after the GVC Group-owned betting exchange agreed a deal to be fellow League One club Sunderland AFC’s principal partner.

The pair will meet at the Stadium of Light on the opening day of the season, on Saturday, August 4th, in a match that will be broadcast live on Sky Sports.

Charlton Athletic Commercial Manager Ravi Patel said: “We’re delighted to partner once again with BETDAQ. They have some exciting plans to further engage with the Charlton fanbase and we’re looking forward to working with them again this year.”