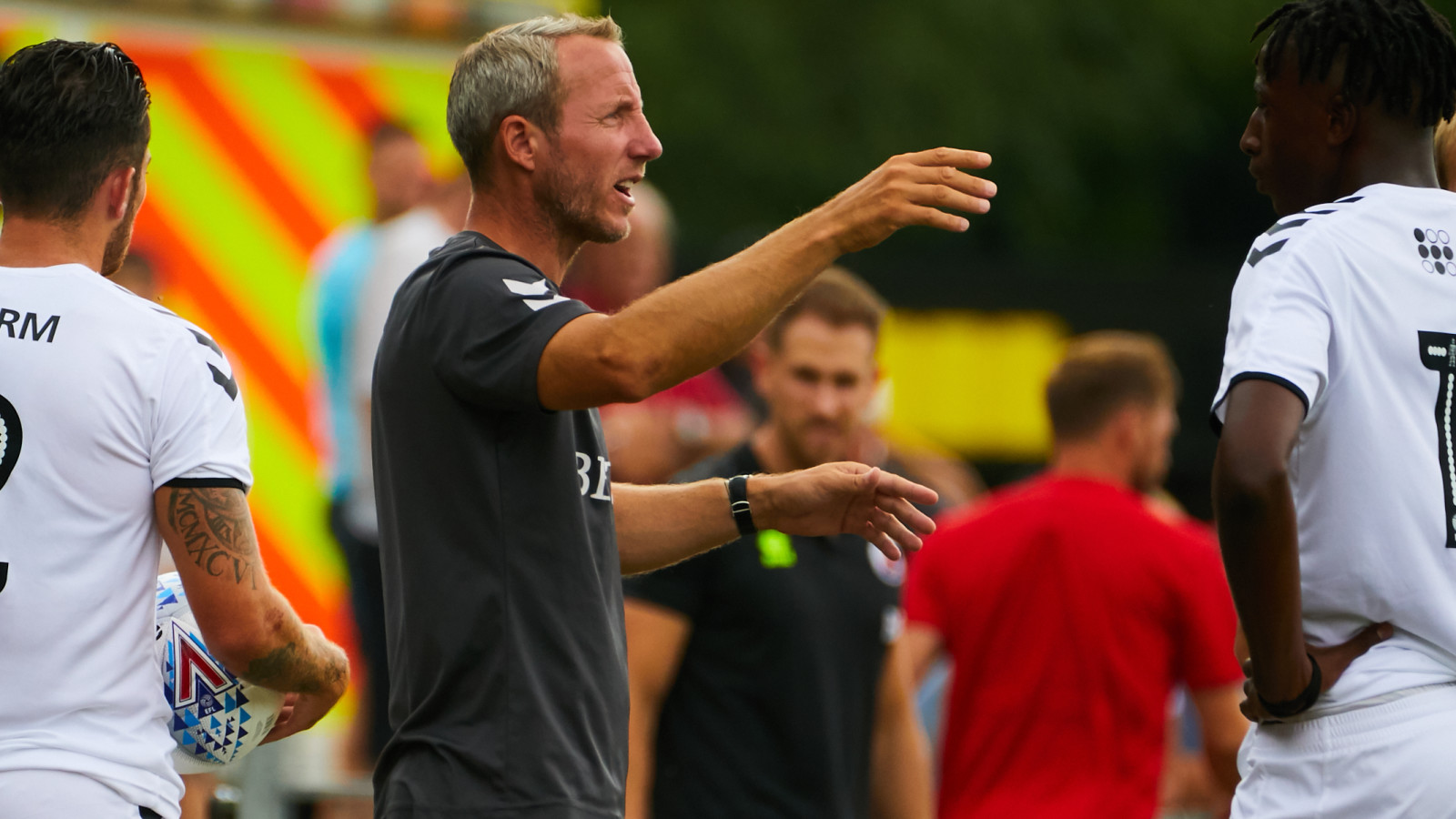 Lee Bowyer has confirmed that former Brighton & Hove Albion man Rohan Ince is training with his squad and says that the midfielder is set to feature against the Seagulls at The Valley on Tuesday night.

Charlton recorded a 2-0 friendly victory over Crawley Town on Saturday – with Joe Aribo and Karlan Grant notching the goals – and Tuesday’s game will be the Addicks’ penultimate pre-season test.

Speaking following the win against the Reds, Bowyer revealed that Ince and new signing Darren Pratley will be involved against the Premier League club.

“Ince has looked good in training,” Bowyer said. “I trained six of the lads before coming to the game [against Crawley] today and he was one of those. I like what I’m seeing at the moment from him.

“He was very highly rated when he was at Brighton and he has maybe lost his way a bit. I’m confident that me and Jacko can help him to get back to where he was and hopefully make him even better.”

Tickets for Tuesday’s friendly at The Valley are on sale. You can purchase yours online by clicking here.