Lewis Page on looking ahead to Shrewsbury, George Lapslie and Charlton’s squad size 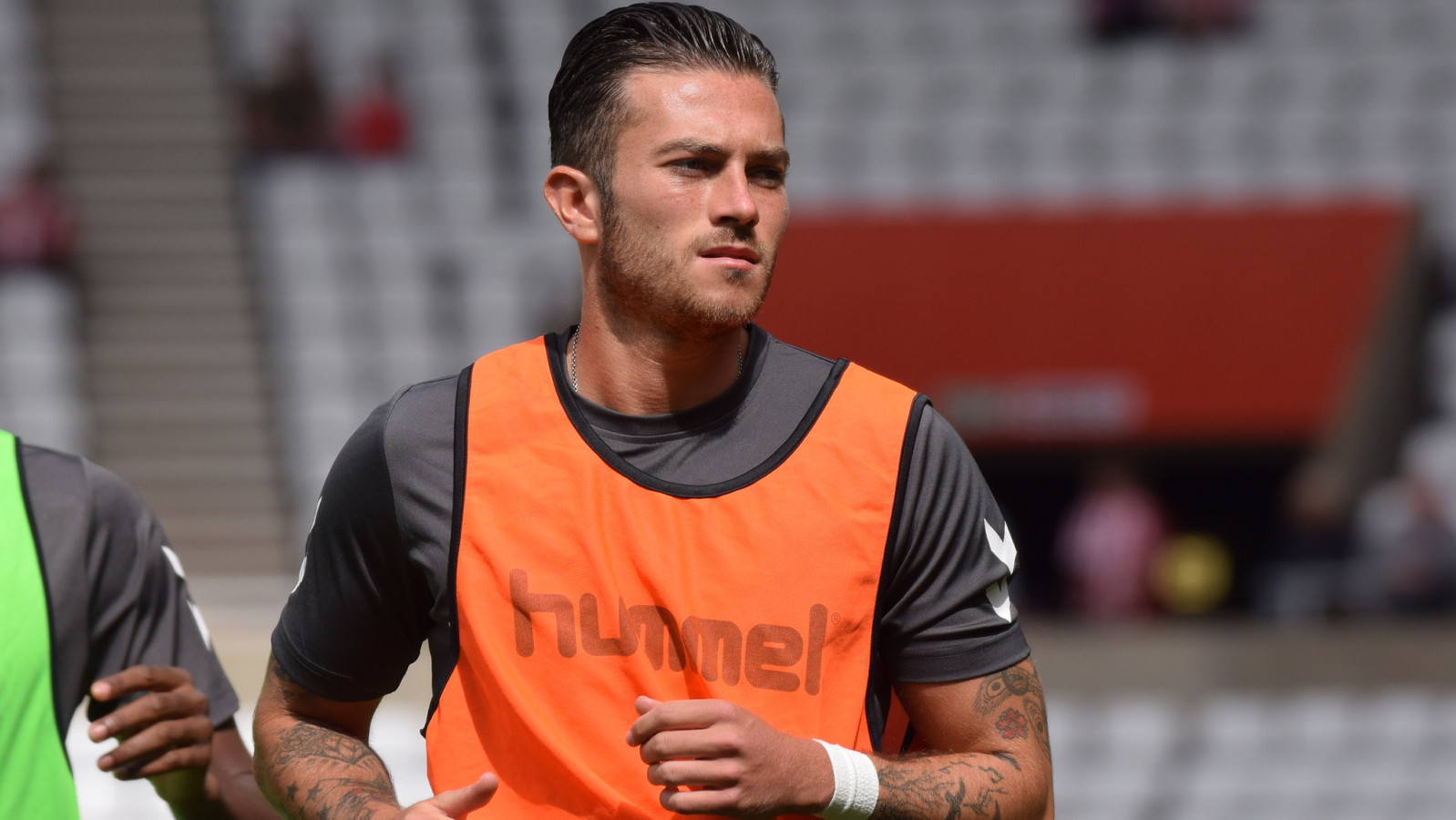 Lewis Page says that Charlton already have their eyes on next Saturday’s first home match of the season against Shrewsbury Town.

The Addicks were unfortunate to lose on the opening day of the new campaign at league-title favourites Sunderland.

They succumbed to a 96th minute goal but, despite the defeat, there were a number of positive for Charlton to take, which is something that Page is keen to focus on.

“It was gutting to lose,” said Page, who also spoke about how he plans to support Jake Forster-Caskey during his injury rehabilitation. “First half, I thought we played really well and I thought that we had our shape pretty much spot on.

“There are a lot of positives that we can take from it and we will do. We’ve got 45 games to go now, so we’ll take the positives and move onto to the next one where we can hopefully get three points.

“It was a game of two halves. Sunderland put us under a lot of pressure in the second half and I’m sure they will be there or thereabouts this season. Hopefully we can do a job on Shrewsbury next weekend, get our own back, get some points on the board and set ourselves off on a run.”

The match saw academy graduate George Lapslie be handed his first senior league start and Page was pleased for his young teammate.

He said: “George gets around the pitch very well and he’s also good on the ball. His energy helped us a lot in midfield, especially in the first half with him and Joe Aribo.”

Page also hopes that Charlton can add some new faces to their squad.

He said: “I think we need a few more players in if we’re going to push up the league and boost our squad.

“A lot of us are really young. Myself, I’ve only just turned 22, so we’re going to need a few more experienced heads, probably. We’ll just see what happens over the next week.”

Match tickets are available for our first home match of the season - against Shrewsbury Town - and can be purchased here.