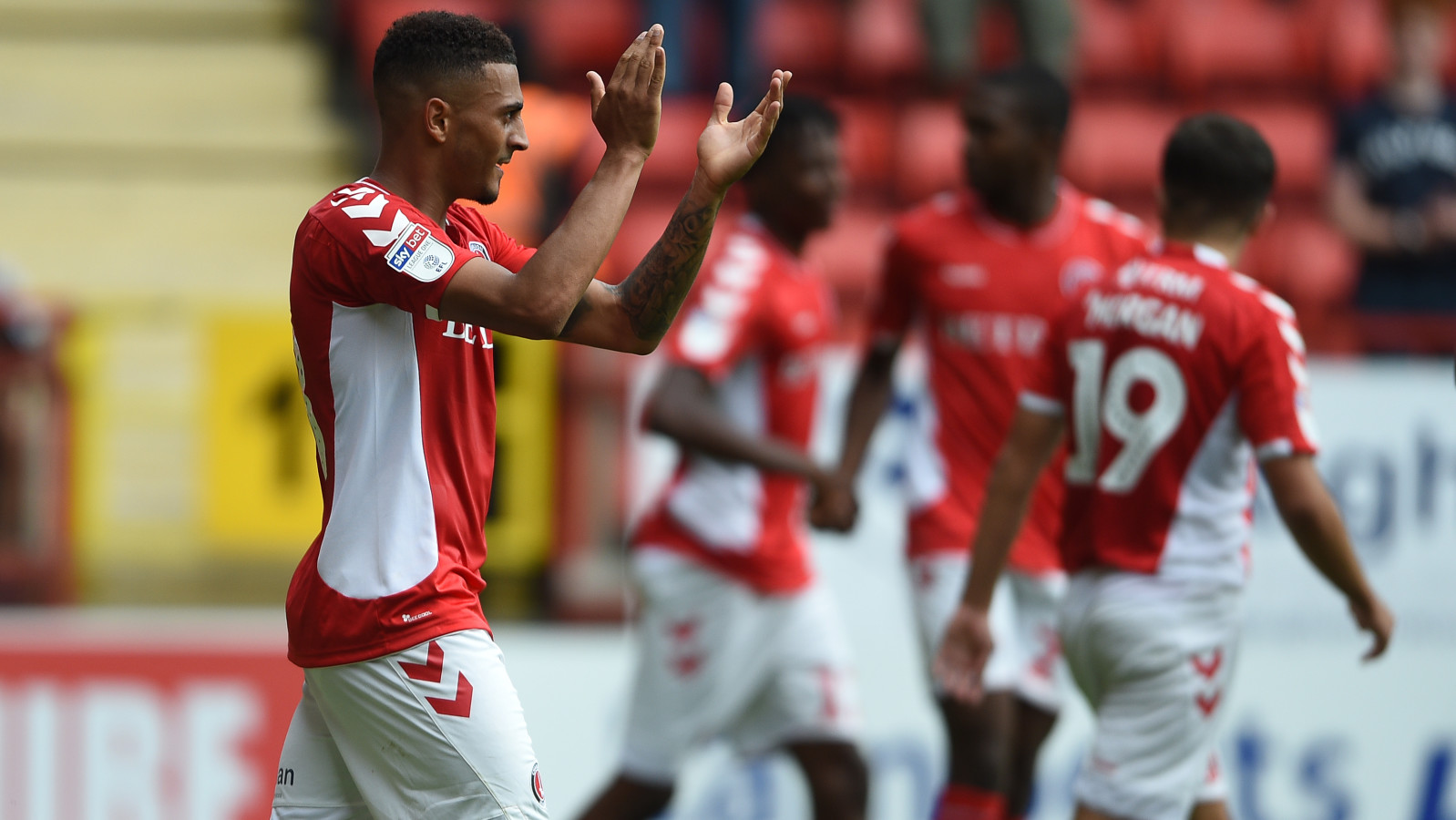 The 20-year-old netted nine goals in 15 appearances in a loan spell at Crawley Town last season and Bowyer is reaping the rewards.

Grant got in front of his defender to head home an injury time winner as Charlton beat Shrewsbury Town 2-1 at The Valley today.

Speaking after the game Bowyer said: “It’s a great opportunity (this season). He went away with Crawley last year. I told Harry Kewell to take him because I knew what potential he has got.”

Grant won a penalty for Charlton last week against Sunderland and was a constant threat to the Shrews defence today.

Bowyer added: “Sometimes you have to take a step back to come forward again and to have Harry, who was obviously the best winger I ever played with, teaching him and guiding him, was probably the best thing that’s happened to him in a long time.