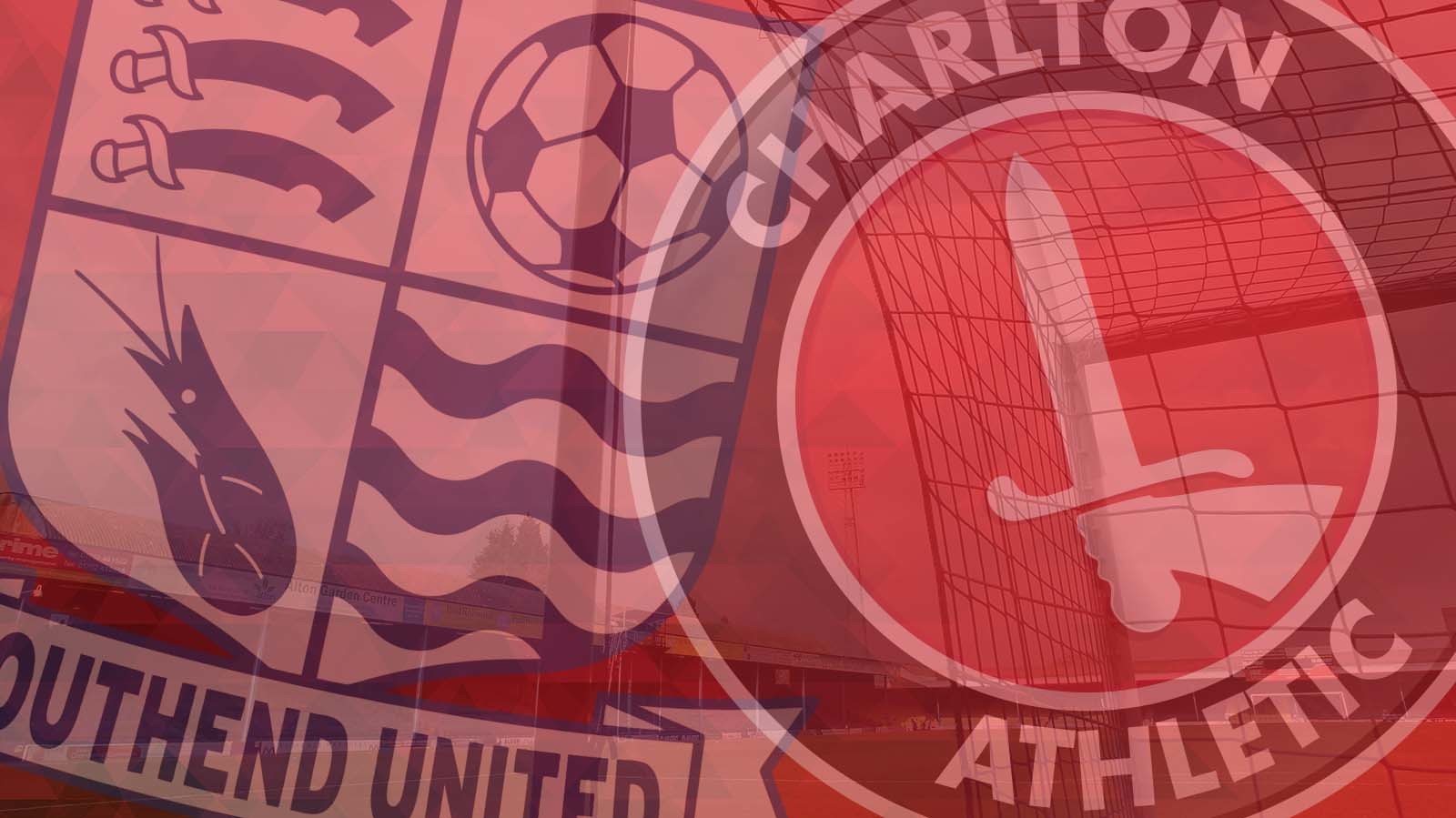 Charlton head to Southend United on Saturday afternoon where Lee Bowyer’s side will be looking to record their first away victory of the new season.

The Addicks have made long journeys to Sunderland and Accrington Stanley so far in 2018/19 but the weekend match-up will possess much more of a local feel, with The Valley and Roots Hall sitting just 40 miles apart.

In Southend – who are managed by Charlton legend Chris Powell – the Addicks will come up against a side that have earned seven points from their first five matches.

They were victorious in their last outing, an away match at Bristol Rovers, but the Addicks, who are set to be backed by a vocal following, will be hopeful of recording three points at the weekend.

Lee Bowyer confirmed at his pre-match press conference that Tariqe Fosu is likely to return to the bench, having recovered from his hamstring injury.

Ben Reeves could also return and Jason Pearce and Igor Vetokele are also likely to be involved again. Billy Clarke is edging closer to his return but Jake Forster-Caskey remains sidelined. To read the latest from the treatment room, please click here.

For Southend, Timothee Dieng and Luke Hyam are both doubts. Sam Mantom is also a doubt with a back injury. Harry Bunn could feature for the Shrimpers, having joined on loan from Bury earlier this week.

Over 1,300 Addicks had purchased tickets for Saturday’s game before they went off sale from The Valley.

Southend will be selling to Charlton fans on the day. For full information on matchday sales, please click here.

Charlton boss Lee Bowyer: “Whatever Southend throw at us I'm sure we will cope with that and it's what we do in possession and the final third which is most important to me because that's where we need to improve."

Southend Manager Chris Powell: “I know there will be natural interest because of my links and history with Charlton but it’s another game really and I’ll be focused on doing all we can to pick up the three points.”

Charlton and Southend United have met 46 times in the past, with the Addicks winning 26 times and the Shrimpers 10 times. There have also been 10 draws.

In the two games between the sides last season, both clubs won their respective home matches.

So far this season, he has overseen four matches where he has brandished four yellow cards and no reds.

He will be supported by linesmen Andrew Williams and Leigh Crowhurst and fourth official Michael George.