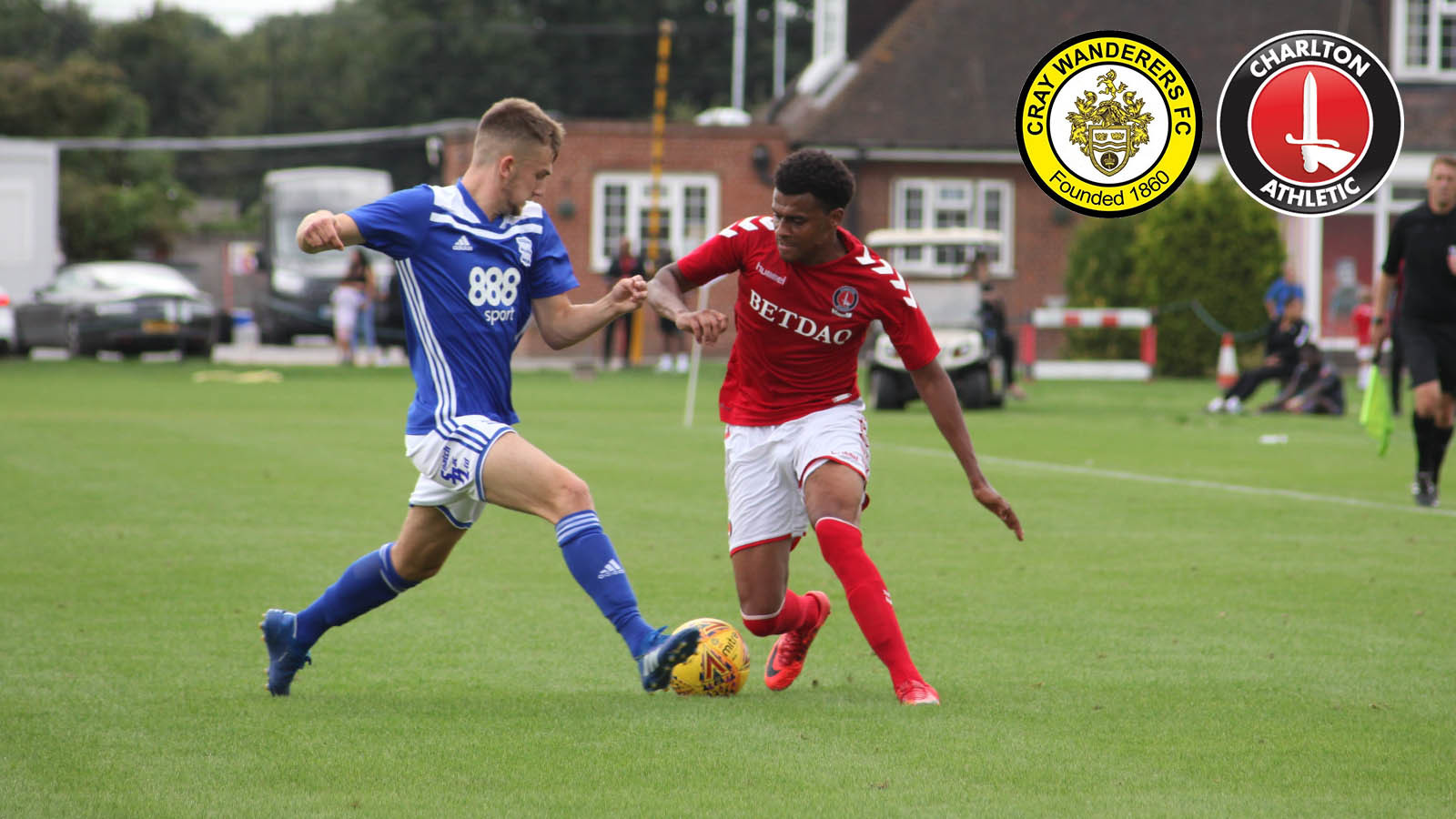 Charlton’s U23s have been drawn against Cray Wanderers in the second round of the Kent Senior Cup.

Jason Euell’s Addicks are regulars in the competition and last season they reached the semi-final before losing out to Folkestone Invicta.

This season’s second-round tie will take place on Wednesday, November 14th and will be contested at Bromley’s Hayes Lane (7.45pm).